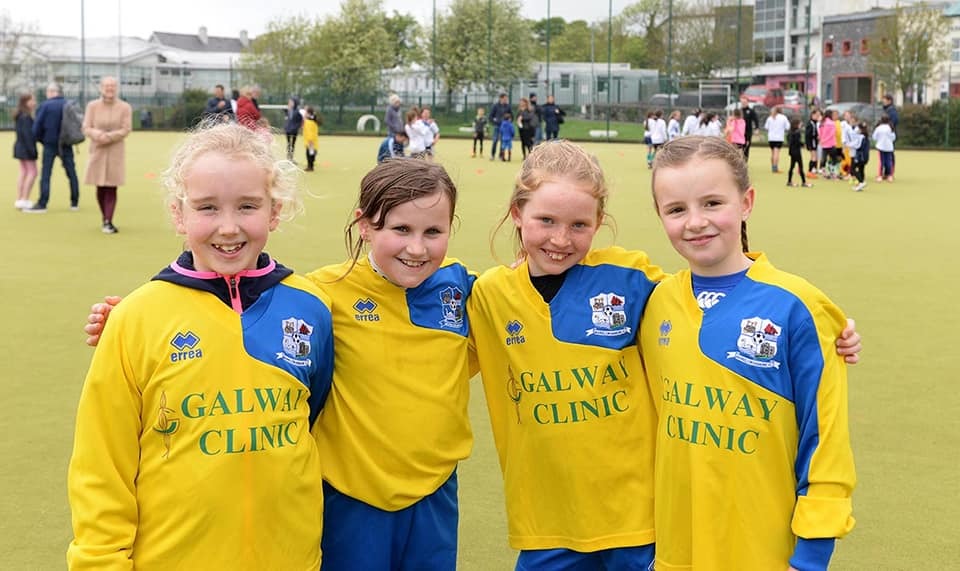 A busy past week for our local community based soccer club Maree/Oranmore fc kindly sponsored by The Galway Clinic.

Our u12 teams have been busy, The u12 Premier side had an excellent 5-0 away victory against a brave Galway Hibernians side with goals courtesy of Jack Leahy(2), Jack Raftery, Michael Claffey and David Mc Laughlin. The u12 championship side travelled to Carraroe to play hosts MacDara and came away with an excellent 2-1 win with goals from Luke Hanniffy and Alexsander Szoska. No luck for the u12 Div 4 side who lost out to Bearna Na Forbacha Aontaithe.

The u13 Div 1 side ended their League campaign with a fine 7-2 win against Corrib Celtic in Oranmore on Saturday last with goals from Ciaran Mc Donagh(3), Liam Lernihan(2) ,Brian Trainor and Alan Mc Carthy.

The u14 Div 2 side continued to head the table with a strong away performance against Corrib Celtic with goals from Luke O Connor(2), Aidan Allan, Danola Ahiede and from man of the match Brian Fahy.

In the U18 Cup semi final, it was an excellent performance away by Maree/Oranmore fc against a gallant Athenry fc side on Sunday last with a 4-0 win with goals from Eoin Lyons, Princewell Diala, Darragh O Connor and an og. The lads will play the winners of the other semi Final between Mervue and West Coast Utd. This Sunday the U18 Premier side play in the u18 Connacht Shield Final against Castlerea Celtic in Sligo IT. The lads are also battling it out on top of the Premier League with rivals Mervue. 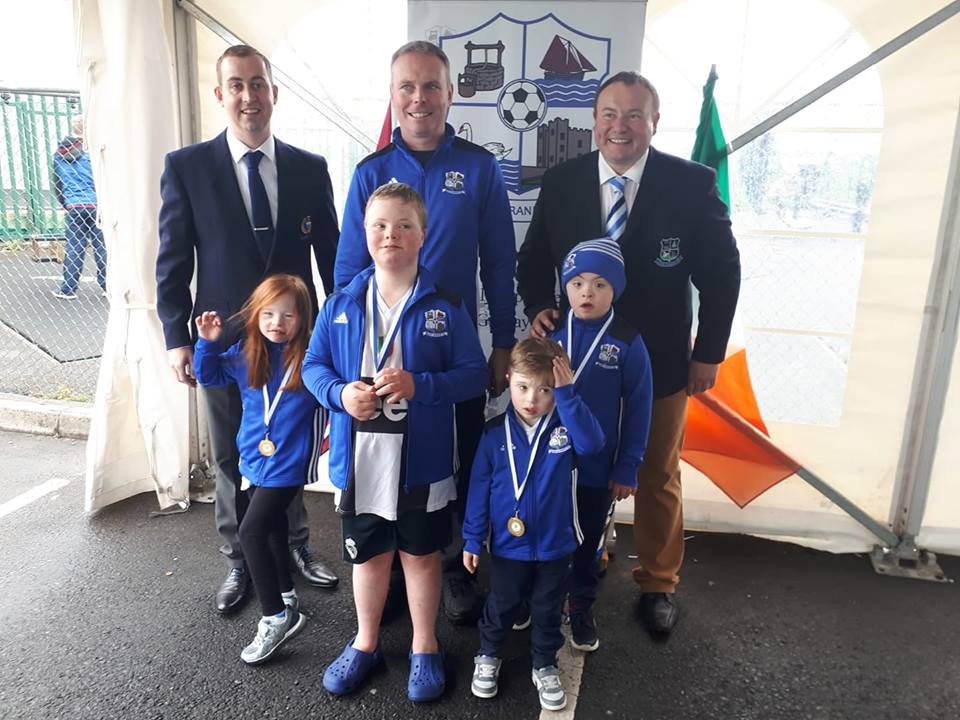 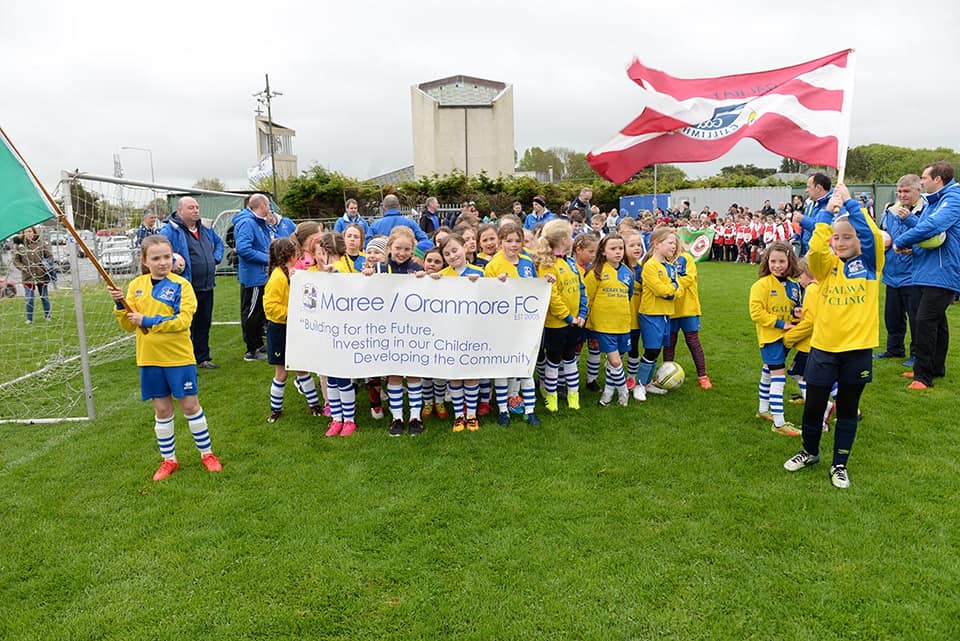 To all our club volunteers and Oranmore Civil Defence who made it all happen.Thank you.Great to see such voluntary help and also to help local charity Cadens Little Battle.

Due to the level of interest our raffle for holidays and trips away will be held next Saturday May 4th at 2pm on the Oranmore Astro. Further details from Tom on  087 2302986 .Our Academy Training will continue up to and including May 11th.