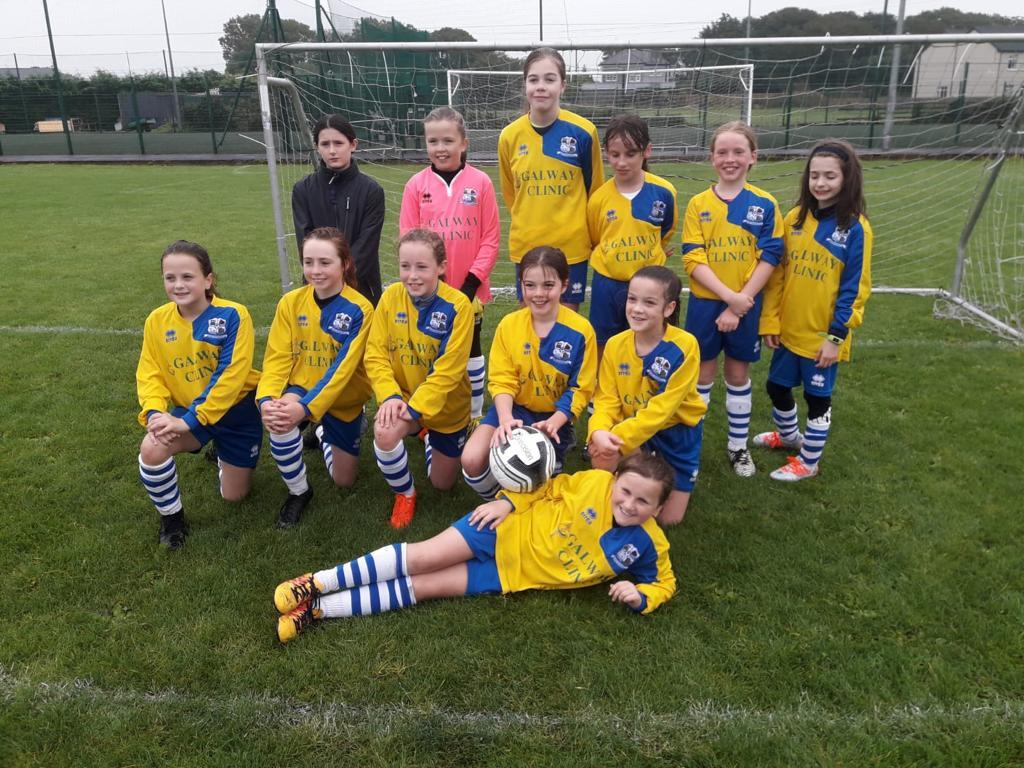 A very busy weekend for community based soccer club kindly sponsored by The Galway Clinic.

The adult Premier A side continued their recent good form and came from 2-0 down at half time to defeat Galway Hibernians 3-2 to move into third position. A brace from Chris O Dowd including a penalty and a strike from Alan Greene gave the lads a valuable three points. Next week the sides meet again in Bohermore, this time in the FAI Junior Cup. Excellent work being done by the management team of Don O Riordan, Noel Greaney and Mark Tully.

Hughie O'Neills adult B side who ply their trade in Division three moved to the top of the table after a convincing home win against Corofin Utd with Oisin Lyons getting three, Jason Spellman a brace and Colin Thornton and Dara Murphy adding to the tally.

The u17/u18 Premier side made it two wins from two when they defeated a gamely Colga side on a 5-3 scoreline. Leading comfortably the Maree/Oranmore lads let Colga back into it at 3-0 but a strong finish secured victory.

The goals arrived from a brace from Eoin Lyons with further goals from Ciaran Black, Caden Okuguni and Gavin Smyth. A disciplined side managed by Mark Herrick, Martin Horgan and Enda Cox, the lads are working hard to improve as the season progresses.

The u12 girls had a fine 4-2 win against Barna/Furbo Utd B side with goals coming from Holly Conboy (3) and an excellent goal from Sarah Mc Cluskey.

The u13 boys championship side a little depleted went down away to a strong Westport Utd side in the sfai u13 cup.

The club held a successful open day for Academy players and their parents last Saturday where the Club outlined its plans for a 4G pitch in Maree. 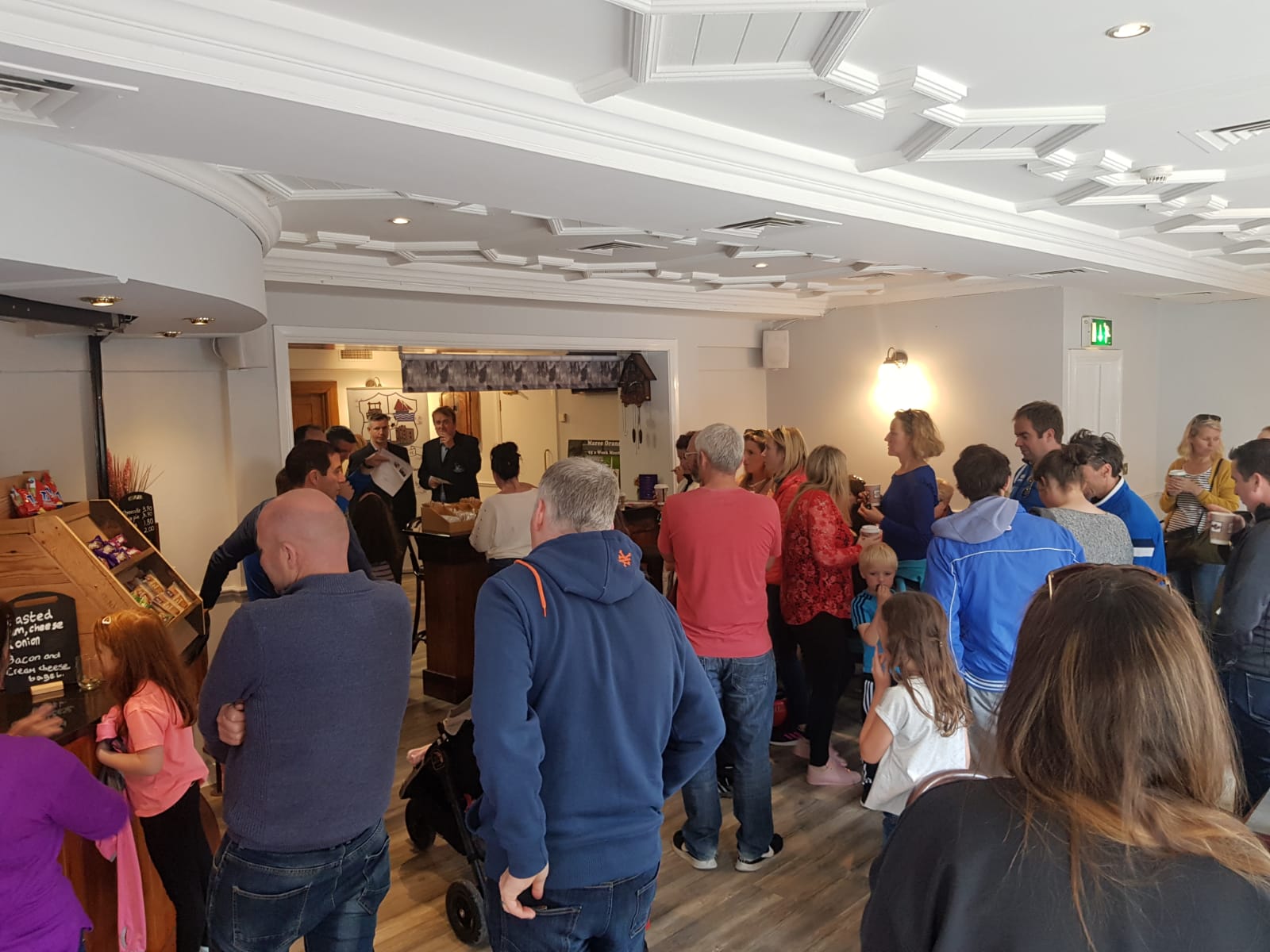 Thanks to Nessa Grealy and Aidan Diviney for their help and all club volunteers. You can still sign up to our Members Development Draw for 20 Euro a month to ensure our 4g pitch happens with cash prizes monthly. Contact Fergus on 087 2457626 to join the draw.

Parents/Guardians can register their child and receive Club communications now by downloading the clubzap app.