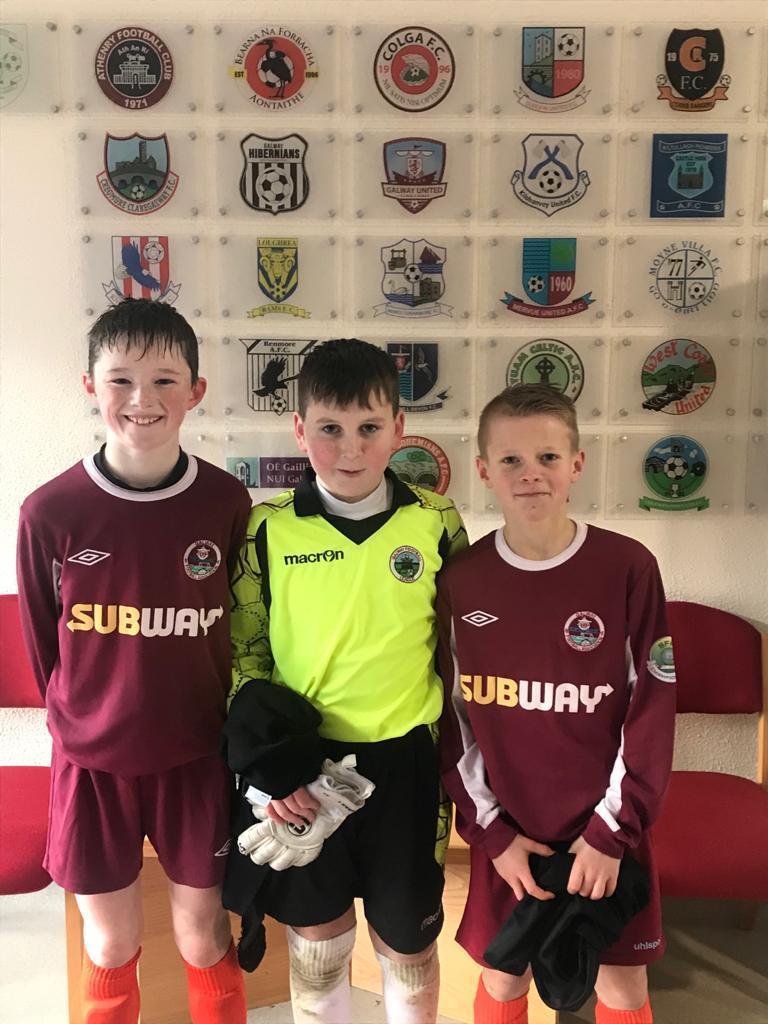 Despite Saturdays washout as the winter rain arrived with a vengeance, it was a good weekend for Galway Clinic sponsored community club Maree/Oranmore fc.

The u13 Premier boys side on Saturday played in the local divisional Cup on the Carraroe 3g pitch and were pushed to extra time by Macdara but finally emerged 3-2 victors after leading 2-0 earlier only to see the home side earn parity late in the game. A Jack Raftery winner secured the win after David Mc Laughlin netted a brace.

Both u18 club sides hosted Moyne Villa on Sunday afternoon with both Maree/Oranmore fc sides gaining important wins in the Connacht Cup and League. The u18A side played well and defeated Moyne Villa from Headford on a 4-1 scoreline. This was a fine squad performance with good displays from captain Shane Cox, keeper Eric Landers and Stephen Skerritt and Liam Mc Donagh impressing in midfield. The goals were courtesy of a brace from the influential Liam McDonagh and finishes from Ciaran Black and Kody Mc Cann.

The U18B side had 20 players togged for their u18 div 2 league game against Moyne Villa B and they will be well happy with a 3-2 victory. James Dalmeny and James Fallon have worked well with these players and on Sunday last the goals arrived from Ross Mulkerrin, Aaron Doyle and Conor Mc Goldrick. As a club Maree/Oranmore fc are delighted to field two club u18 separate squads with almost 40 players registered for the club in that age group.

The u19 girls played well in their League game on Sunday and defeated Athenry fc 2-0 with birthday girl Rhiann Heary getting both for a good enthusiastic squad well organised,

The u12 girls had a friendly workout against Cregmore/Claregalway in Oranmore on Sunday and all 18 girls who togged for the club got good game time. 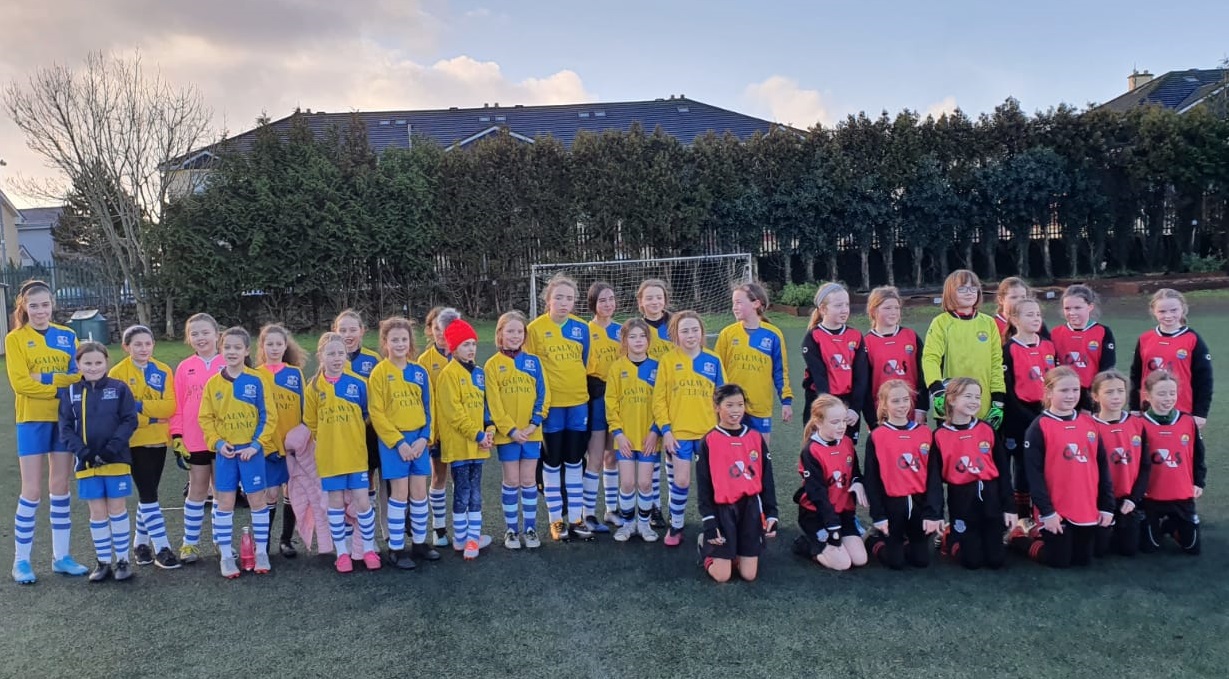 For all further club details visit our club facebook page.