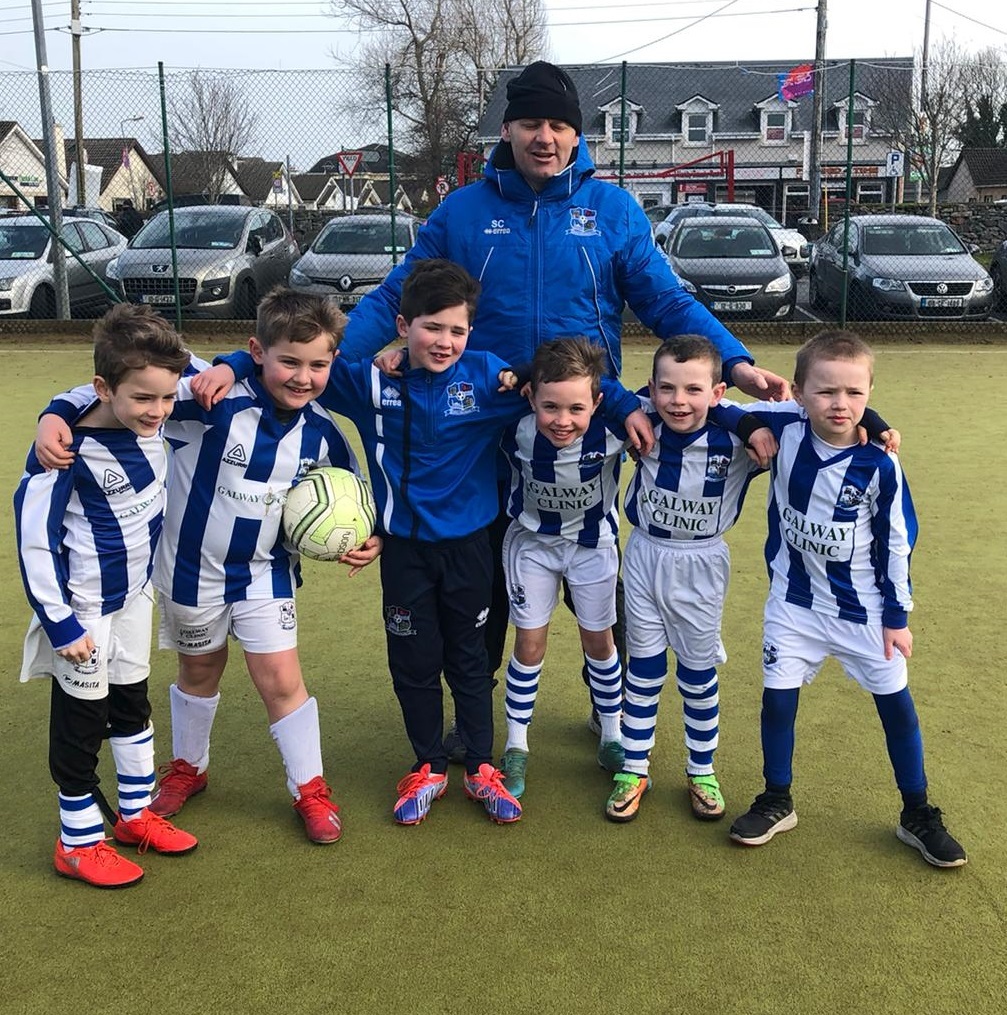 A good weekend for our large community based soccer club Maree/Oranmore fc kindly sponsored by the Galway Clinic.

Both of our adult mens sides were in competitive action last Saturday afternoon. The Premier side had a very fine 5-1 home win against Colemanstown Utd who were a little depleted, 2-0 up at half time the lads played well and added three more in the second period with the goals coming from Chris O Dowd (pen), Eoghan Mc Donagh, Matthew Barrett, Stephen Rodden and Rory Carberry. The lads play the winners of St Peters Athlone or Skyvalley Rovers away meanwhile in the Connacht Junior Cup next Sunday in a keenly contested tie.

The Division 3 mens side drew 3-3 with Gort Utd in an end to end game also in Oranmore Saturday afternoon. The goals came from a brace of penalties from Colin Thornton and a strike from Jason Spellman for Hughie O Neills charges.

The u18 Premier side are still in contention for a go at silverware following an emphatic 6-1 away win against Tuam Celtic with the goals coming from Ciaran Black, a brace from Adam Lally and three from Eoin Lyons. The u18 premier League is wide open this season with a number of clubs in close contention.

The u16 Premier side despite leading 1-0 at half time went down 2-1 to Tuam Celtic under lights in Tuam Friday night. Best wishes to Gavin Smyth a versatile sportsman who dislocated his shoulder the following day. Gavin has been a great servant of the club and hid dad Mark has served on our club excecutive. We wish Gavin well.

The u14 Premier League boys side had to battle hard away to Bearna Na Forbacha to squeeze in a narrow 1-0 victory with a fine 1-0 finish from Eanna Costello following good work from Colm Whelan.

The u12 Premier side had a 1-1 home draw against a good Knocknacarra fc side in Oranmore on Saturday last with Kian Dooley scoring.

The u12 div 2 side battled well in Maree defeating Moyne Villa on a 2-1 scoreline, a goal from Tom Furlong opened the scoring on 5 mins with Moyne Villa equalising 10 mins later. The winner came from Miguel Ruiz Tully following good work from Cian Cusack. A good result for Wesley Coyne, Kieran O Connell and Jason Kirranes charges. Credit to the excellent common sense refereeing by Jim Bodkin who encouraged both sides to play attractive attacking football.

The u14 div 1 side played well but went down 4-2 to a capable Corrib Celtic A side in Annaghdown.

The winners of this months club members development were pulled out by our u15/u16 boys squads at their training thursday night. The winner was Joe Broeder (Ballinacloughy, Maree), second prize went to John and Mary Gilbert (Oranhill, Oranmore) and third prize went to David Devlin (Glenascaul, Oranmore). You can still join for less than a fiver weekly to build a 4g facility in Maree for the kids by contacting Fergus on 087 2457626. 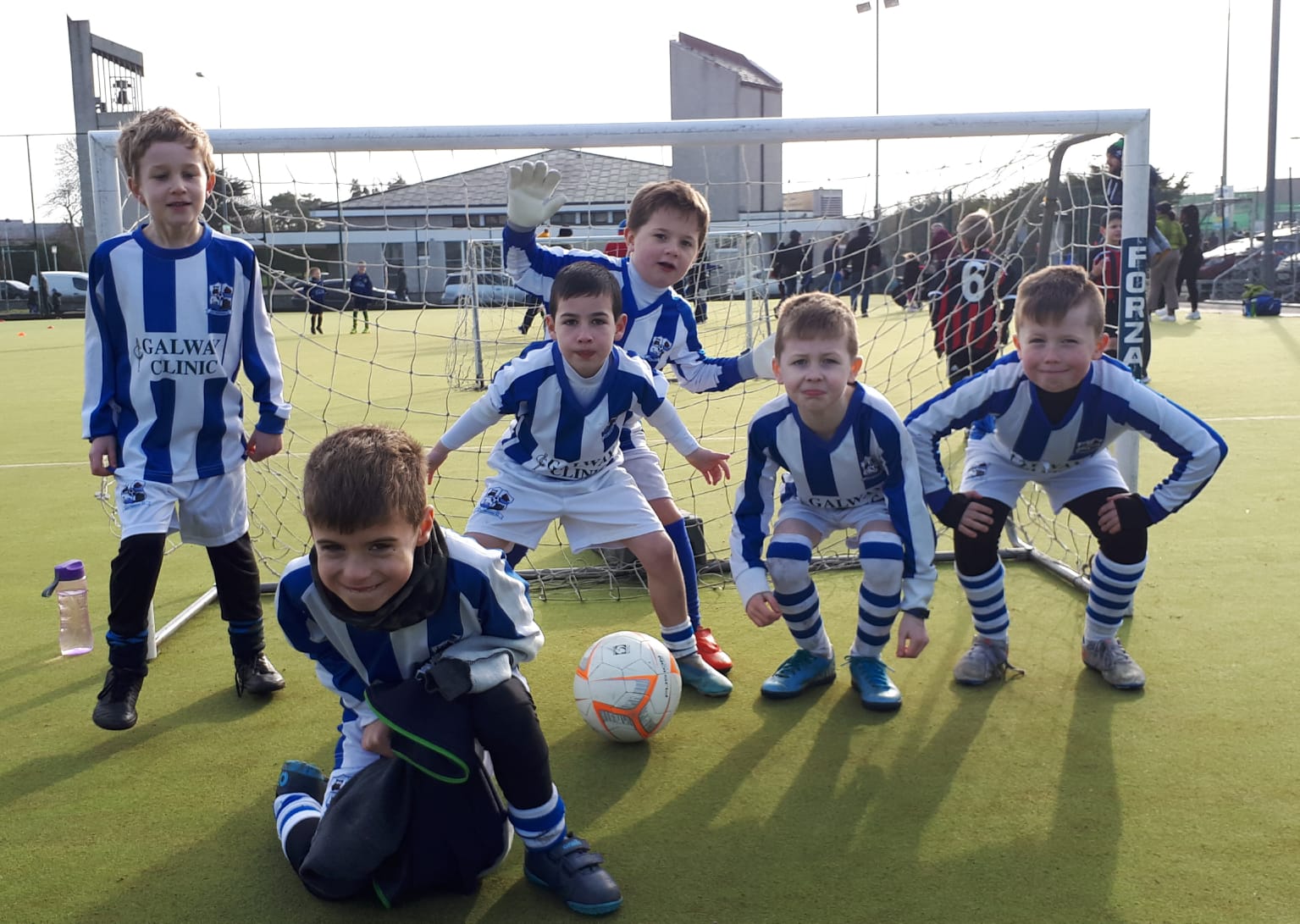 The St Columbas c.u Invitational Tournament continues next Sunday in Oranmore for boys u9 and u10 sides and for girls u10 sides. Last Sundays games drew large crowds in a sequence of exciting games. 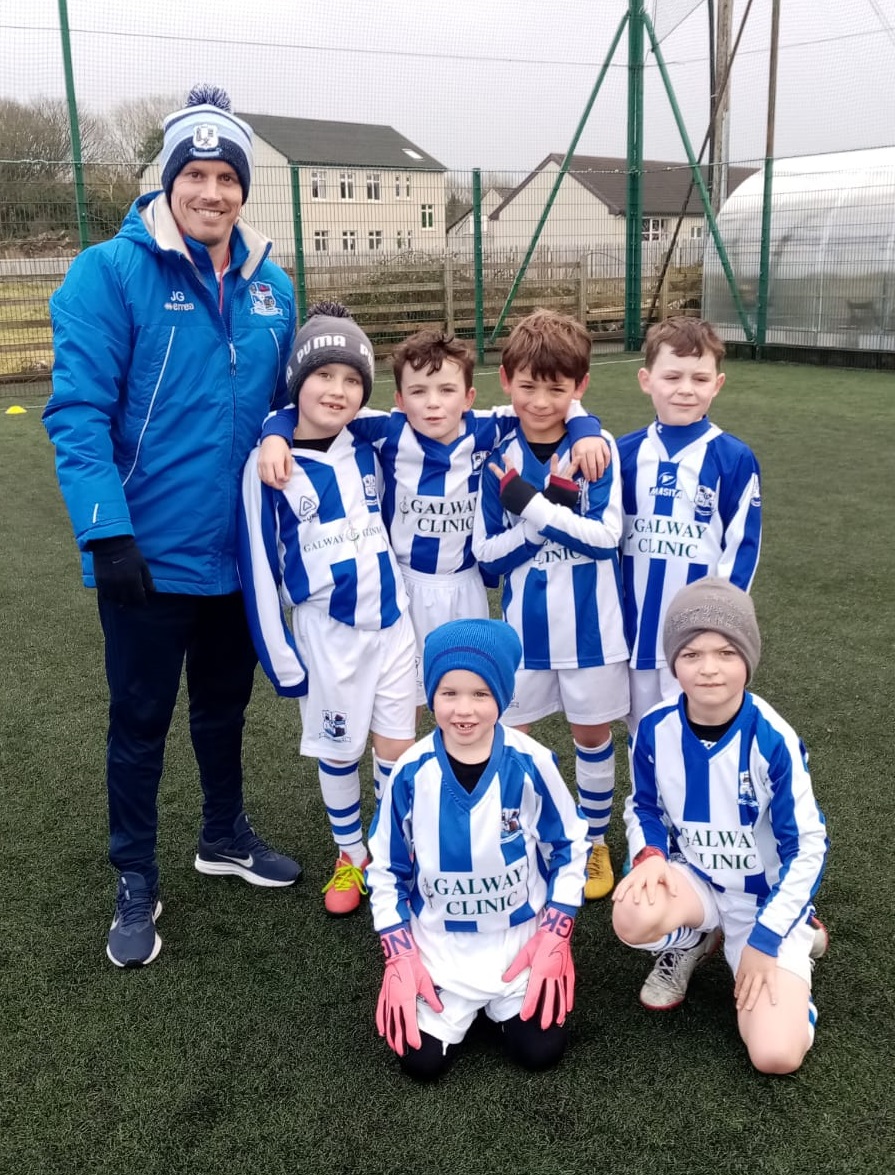 A group of U9 Girls played mini blitzes against Craughwell at the weekend. 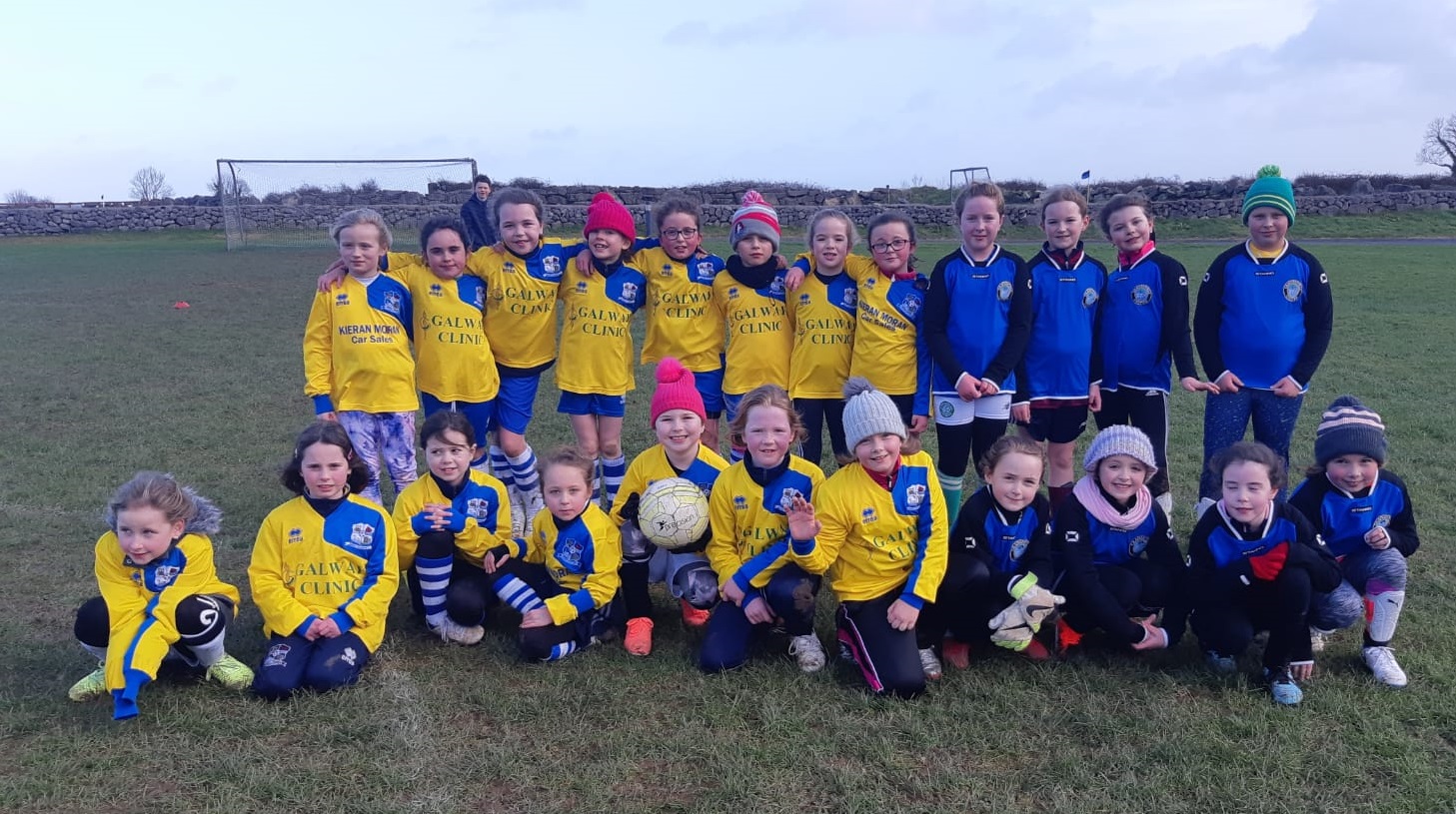 Any new players to the Academy (u6 to u10 boys and girls) must register before they can train or play. There is a special half season rate for recent joiners, details from Martin on 087 9806489. The club fielded a plethora of sides last weekend and it was very encouraging to see 3 girls u8 sides togging and the u9 girls in a blitz in Craughwell.The u8 boys fielded 5 sides.Thanks to all club volunteers who keep our club going with enthusiasm and effort.

Maree/Oranmore fc in conjunction with John Morris Burke of the Fai hope to host a PDP 1 Coaching course in Maree in early March as we upskill our new voluntary coaches. Further details to follow.

U12 Connacht CupLast Saturday saw our u12 Premier side of...

Connacht Cup ActionOn the playing pitch the Connacht u12 ...

Connacht Cup 2019/20The Connacht FA are completing their ...