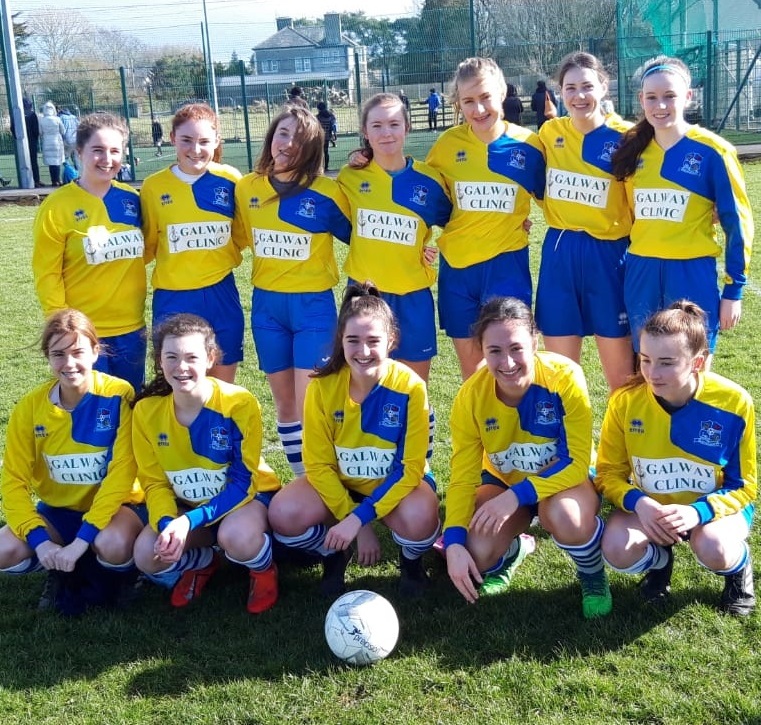 A mixed bag this weekend for local community based soccer club Maree/Oranmore fc kindly sponsored by the Galway Clinic.

The Adult B side who play Division 3 have moved into second place in the table after a hard earned 3-1 victory against visitors Kilshanvey Utd with the goals arriving from Alan Barrett, Steven Matthews and Claudio Da Silva in a competitive game played in poor weather and pitch conditions. The lads hope to continue their progress when they play Cregmore/Claregalway in League action in Oranmore this Saturday.

At underage boys level, the U18 Premier Lads were scoreless with Salthill Devon and playing well in Drom last Sunday at half time but Devon upped the tempo to win out 3-1 with Eoin Lyons netting from a fine free kick in the second half. The lads remain second in the Premier League table.

The u12 Div 2 side under Wes Coyne, Kieran O Connell and Jason Kirrane had an excellent 2-0 away win against Moyne Villa. Both goals were ogs following corners from Kian Kirrane and good pressure from Mark Kelly.

The u13 championship side will be well content following an emphatic away win in Carraroe against Mac Dara.

The u15 Div 1 side were drawing 1-1 with Kinvara Utd in the local Cup after normal time through a late late Luke O Connor strike, however Kinvara shaded it in extra time.

The U13 Premier Boys side had a narrow 1-0 League win on Thursday night with Darragh Mill netting against a good Moyne Villa side.

The U19 Girls had a close encounter in the wind and rain against Colga fc and a close scoreless draw was the end result.

Next weekend sees a plethora of club games, two games to note are u12 Connacht Cup game away to Knock/Kiltimagh Utd in Co Mayo on Saturday next and an interesting u14 Premier League game v Knocknacarra fc in Cappagh Park also on Saturday.

Tuesday March 17th marks Oranmore St Patricks Day Parade day on our national feastday. Maree/Oranmore fc once more proud to join with our neighbours in the big parade. Maree/Oranmore fc Academy players (Boys and Girls u6 to u10) are asked to assemble with full club kit at 3pm at entrance to OranTown Centre. Treats for all after. March with your local soccer club with pride. 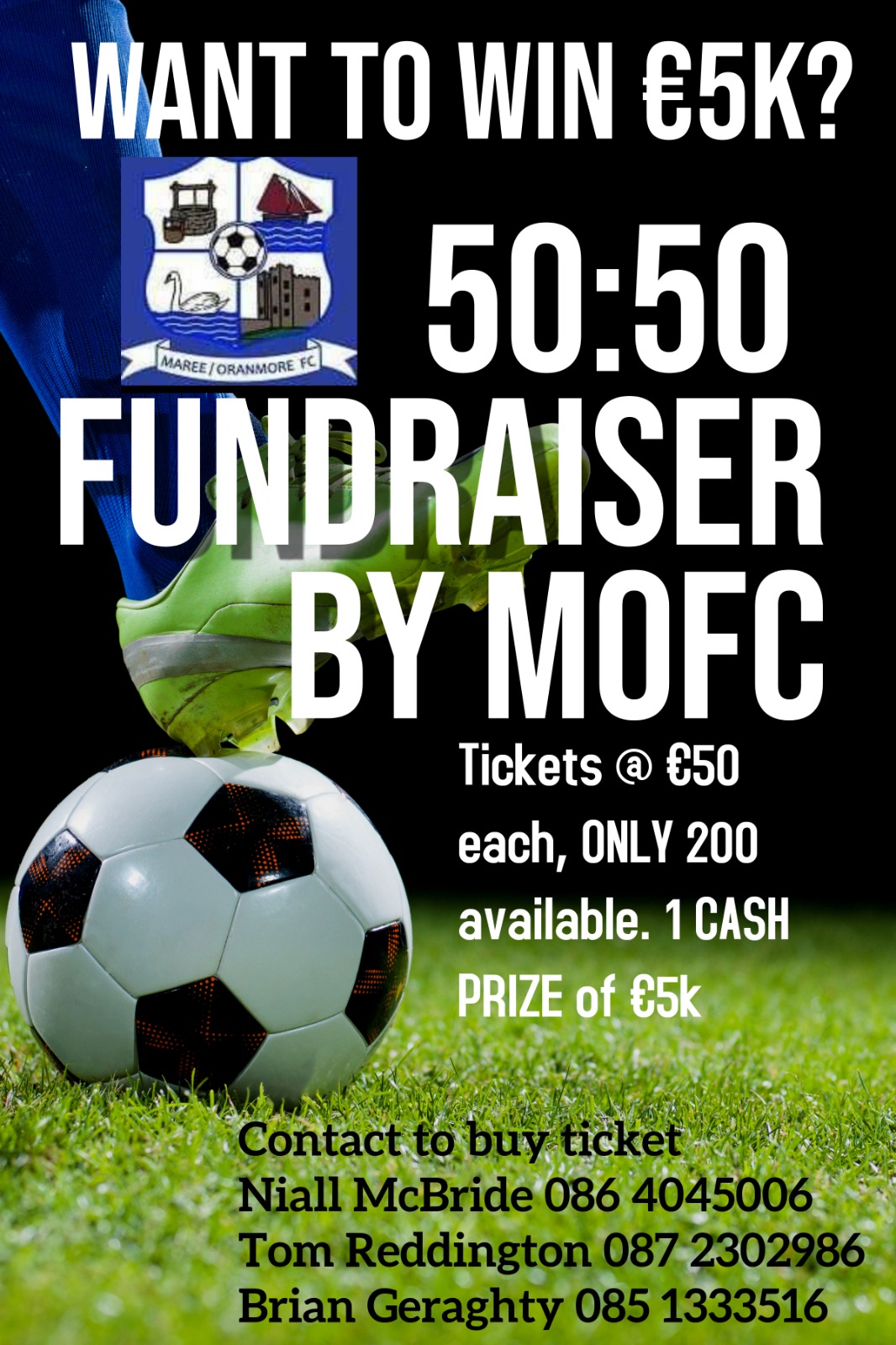 As part of our ongoing Coach development Programme Maree/Oranmore fc hosted a PDP 1 coaching course last Sunday in Maree under the very capable direction of John Morris Burke of the FAI. This is the first step in the coaching ladder and we were delighted that 14 of the 18 coaches who participated were a new group of club coaches who volunteer so much of their time. They were mainly from our younger Academy Boys and Girls sides. 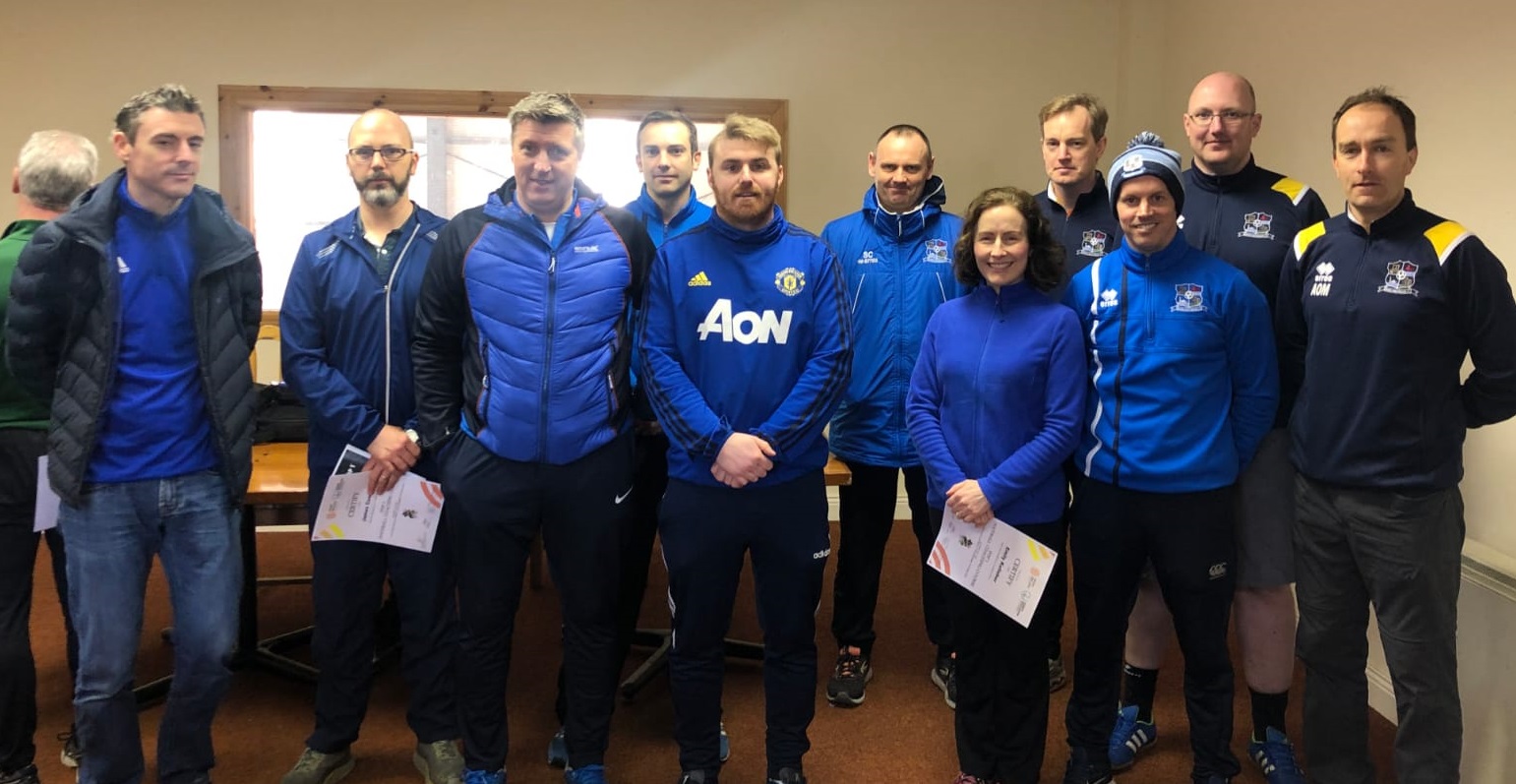 A great week and weekend for local community based soccer...