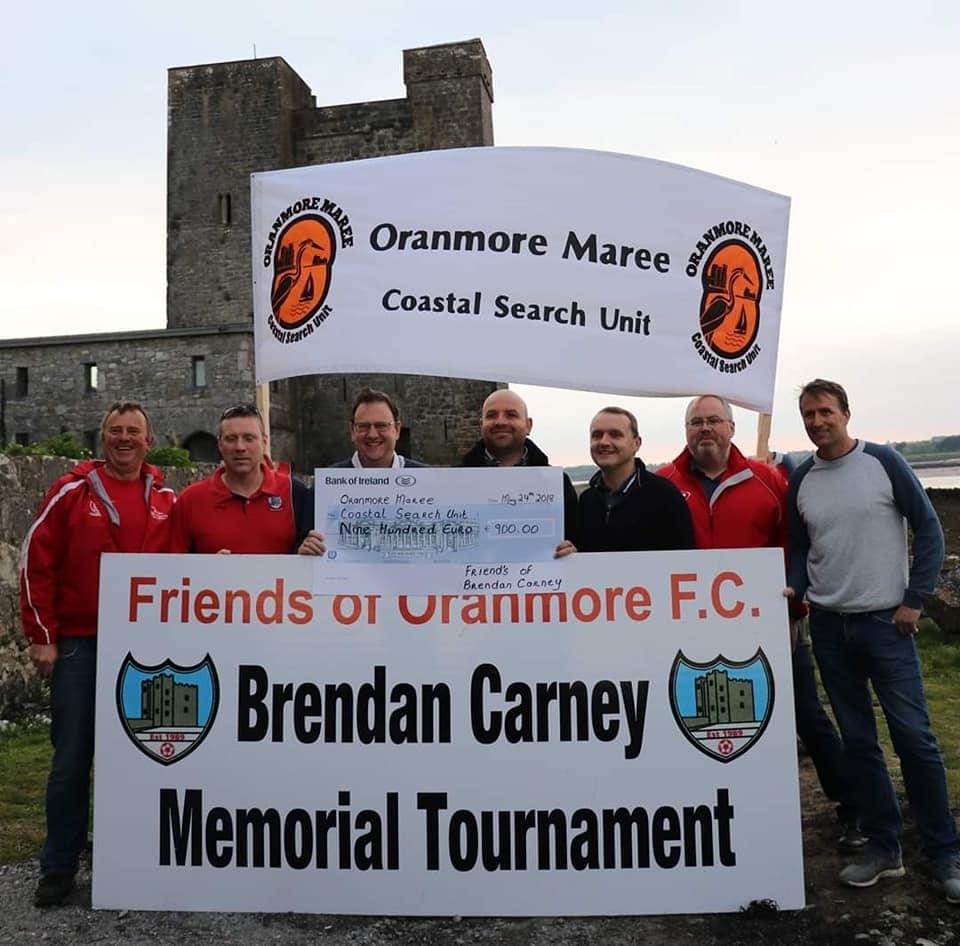 REMEMBERING THE PAST WITH PRIDE- BRENDAN CARNEY WHO FOUNDED ADULT SOCCER IN OUR COMMUNITY.

When the annals of the game here in Maree and Oranmore are written,one name shines like a beacon .Small in stature but tough as teak as a hard tackling full back but big in heart and a total gentleman on and off the pitch with never a bad word to say about anyone,,Brendan Carney(1970-1996) was the founder of the modern Adult Football game here as a 19 year old in early 1989 when he approached Brendan Byrnes(Dublin Rd,Oranmore) to set up an adult Junior Team to facilitate those players from juvenile level to continue playing into adulthood. 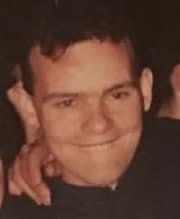 This was the incarnation of junior soccer in our community that has now led to one of the largest soccer clubs in all of Connacht.

In those early days Brendan did virtually everything,he was Secretary,Treasurer,Kitman and Groundsman too!

Under the stewardship of Player/manager Gerry Burke(now of Ashbrook,Oranmore,then Main St Oranmore) their first competitive game was on Sept 9th 1989 away to Corofin Utd in the old Olympic Sports Third Division loosing out 2-0.The following Saturday Luke Mc Namara and the late Paul Mulhall(Tonroe) scored Oranmore fc first goals at adult level against Bard Celtic.They got their first victory away to Kilshanvey Utd on October 4th 1989 with a 4-2 win with a hattrick from Luke Mc Namara and the other from Brendan Byrnes.The line up that day was keeper Aidan Croke(Coast Rd),Ollie Flanagan(Frenchfort) right back,Centre backs Kevin Lally and Pete Campion(both Tonroe),left back Fergal Fahy(cloonarkin Drive),midfield was made up of Brendan Bynes on the right wing,Gerry Burke and Rob Duffy(Moneymore) in the middle and Brendan Carney RIp(coast Rd) on left wing and Luke Mc Namara and the late Paul Mulhall up top.A very young Karl Zimmerer(Beech Park) was the solitary sub.!

The first piece of adult silverware was in March 1991 in the Divisional Cup final in the old Terryland Park when a solitary Luke Mc Namara penalty kick against Bard Celtic secured the first piece of silverware for the fledgling club with captain Graham Martin(Sycamore Cove,) Maree accepting the Trophy.

Other achievements included a Barry Mc Dermott and Pat Costello side who won the Reserve League in 2006.

The game itself had its origins in our community from the mid 1980s when underage soccer was offerred under the umbrella of the OSRC which also covered a range of sports including rounders and badminton for a growing community.The founders of OSRC included Pat Sexton RIP,Tom Broderick,Bob Eastwood RIP,Lily Considine,Martin Mannion,Paddy Latchford and others.In the initial years Brendan would have been assisted also by Brendan Byrnes,Richard Monahan, Paul Cowell and Jan Van der Zee. 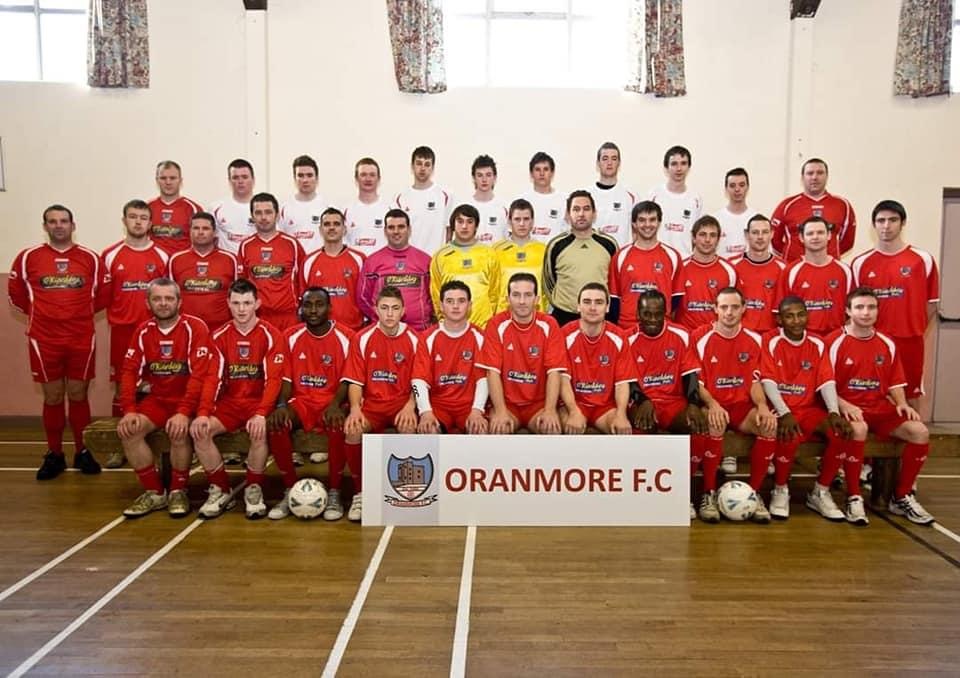 Great credit to the friends of Oranmore fc who every year without fail organised the superb Brendan Carney Memorial Tournament raising large sums of money for charity in the process.The Carney family(Brendan Snr,Margaret and son,Adrian,Daughters Olivia,Edel,Aisling,Aoibhinn) must truly be proud of what Brendan Jnr instigated and founded way back in 1989.

In season 2012/2013 Oranmore fc(adult soccer Oranmore),Oranbay 90(adult soccer Maree) merged with the very large Maree/Oranmore Juvenile soccer club which operated since 2005 to formally establish one unified club for the whole community Maree/Oranmore fc from u6 to adult,boys and girls,men and women a thriving club today in 2020 with 700 playing members.

We salute the pioneering work of Brendan Carney.