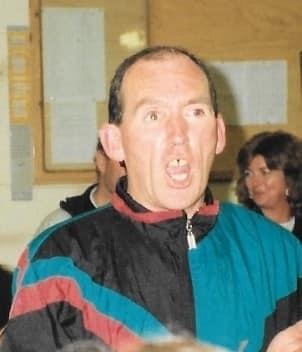 Paul was born in London where his father was a policeman ,one of his jobs was to police his beloved Tottenham Hotspur(Spurs) and a young Paul would join him.He played for his school in his youth and represented the English Schoolboys International Team at u15 Level.His parents moved to Somerset when he was 16 and he continued his playing with local team Somerton.When he was 20 he signed for Yeovil Town and played for them for 2 seasons untill a car accident led to the loss of an eye and which ended his professional playing career.During that time(1972) he played for Yeovil against Arsenal with players like Ray Kennedy in opposition.

Paul moved to Ireland in the late 60s and to Oranmore in 1982.A few years later he was part of a local group that set up the first soccer team in Oranmore,The Oranmore Sports and Recreation Club,catering for underage football(along with other sports).

In 1990 Paul(known to the players as Senior) and Jan Van Der Zee established Oranbay 90(originally to be named Azteca 90 but changed to Oranbay 90 to reflect the area where they were based) providing football for all ages from u10 to Adult(Junior) Level.They played their home games on the old Maree Community Pitch and were competitive in the Galway and District Leagues with Cup Final appearances at many levels.The initial meeting to form Oranbay 90 was held in the Maree Community Centre in September 1990,amonst those who attended were the three Byrnes brothers John,Michael and Padraig,Paul Cowell RIP,Mike Burke,Sean and Martin Holland,Alan and Rory Kenny,Tom Diviney,James Pettit,Martin Shaughnessy amongst others.In truth in those early years Paul literally travelled the country with the team in his car often himself togging with the adult side.In the early 90s Oranbay 90 esp produced strong sides esp at u12 and u13 Level.The club even had a regular newsheet the Bay Net which sold for 10p to much demand.

Brian Kenny got involved in Oct 1991 and his contribution was immense over the years aided and abbetted by Mike (Gandhi) Burke and Mick O Grady,an army man and a trainer of some repute.We would also like to recognise the late Paul Kenny(Brians brother) who passed away in 1999.

The first adult Cup final was in season 1992/1993 when the Oranbay 90 men went down 2-1 to Riverside Celtic from Shrule in Terryland Park. 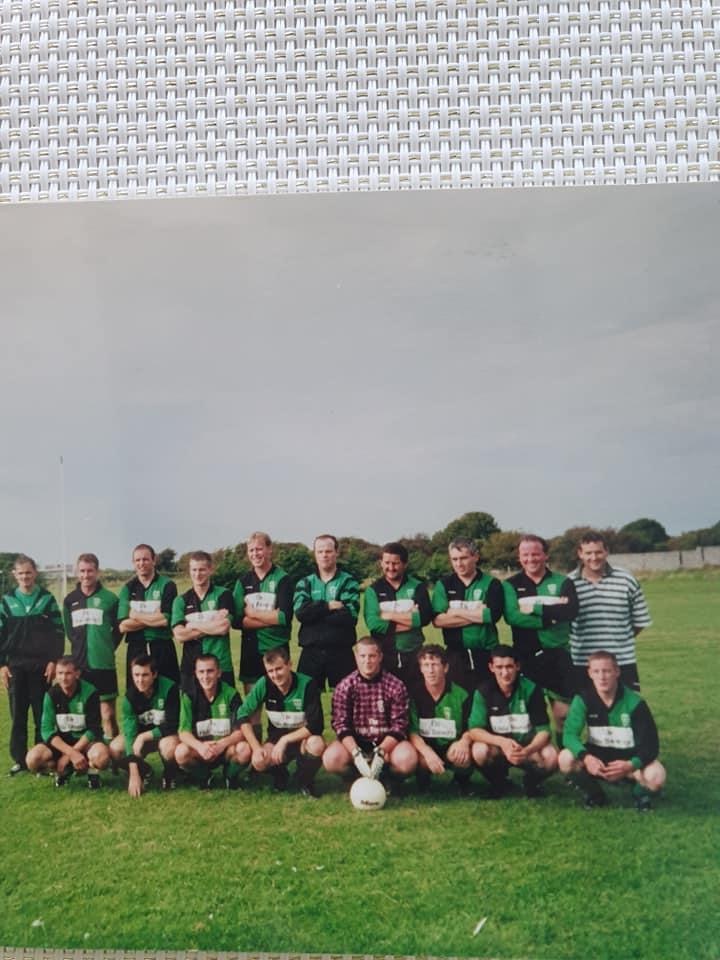 In May 1994 the lads won the Division 3 Cup final defeating Knocknacarra fc 4-1.A prolific scorer at that time was Sean Holland from Ballinacourty who with brother Martin had a big contribution.

Season 1995/96 was a special one for the Oranbay Lads winning the Division 3 League and gaining promotion.Captain was Mike Burke.Mike has put enormous energy into the game and this season manages our U11A boys side.

In May 2012 the season prior to the one entity merger Oranbay 90 left a treasured past winning the Cup Final on penalties after a scoreless draw against St Bernards in the renamed Eamonn Deacy Park.

Meanwhile For over a decade Oranbay 90 Adult Ladies sides set the standard reaching three Cup finals culminating in a deserved Cup Final win 4-1 against Cois Fharraige in Eamonn Deacy Park in 2010.Brian Kenny had been cajoled by the O Callaghan sisters to set up a side and Brian was assisted by amongst others Paul Doolan.The contribution of those Ladies to the development of the game was immense.Players of the calibre of Susie Mc Grath,Dot (Dorothy) Kenny,Maura Burke,Sorcha Hanniffy,Ruth Broderick,The O Callaghan sisters,Brenda Monaghan amongst many others made a major contribution.Brian was assisted over the years in the management of the Ladies sides by Dara Murphy,Frank Ryan and Paul Doolan. 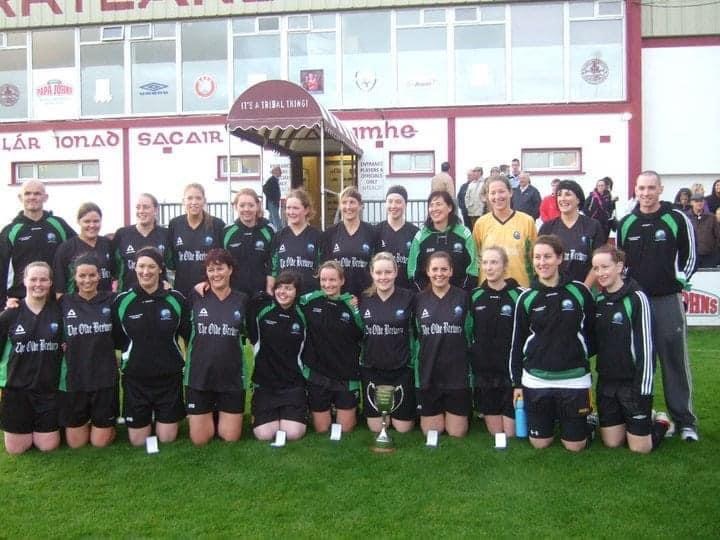 In season 2012/2013 Oranmore fc,Oranbay 90 meged with the progressive and well organised Maree/Oranmore Juvenile soccer club(est 2005) to form one massive entity Maree/Oranmore fc which now in 2020 has 700 playing members from all areas of the Maree and Oranmore communities.

Paul Cowell sadly passed away after a battle with cancer in 2005,his family wife Pauline and his sons who all played Paul Jnr,Neil(Regie),Brian and Ian can very proud of the little acorn planted in difficult times has now become one of the largest clubs in Connaught.

Maree/Oranmore fc salute and recognise the immense contribution of the late great Paul Cowell RIP.He will not be forgotten.