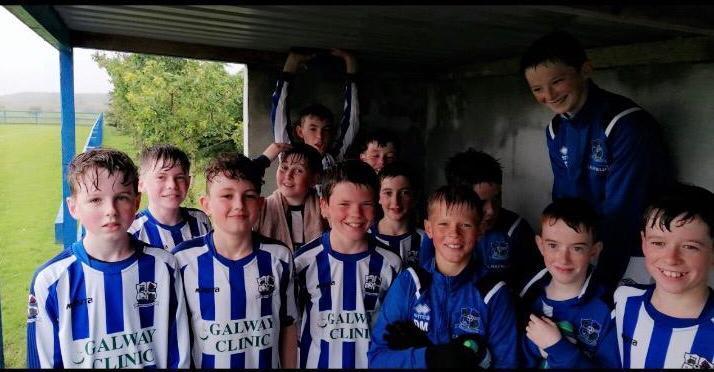 On the playing pitch the Connacht u12 and u18 Cup Quarter finals (season 2019/20) were both played away in Mayo last Saturday against Kiltimagh/Knock Utd and Manulla fc respectively. Two wins were just reward for great team performances. The u12s defeated their Mayo opponents on a 4-0 scoreline with goals courtesy of Tiernan Grealish, Jonathan Smith, David Mc Laughlin and Conor Goodwin

The U18 Connacht Cup game went to extra time with the Maree/Oranmore lads edging out Manulla fc on a 4-3 scoreline. This indeed was a thrilling game played mostly in torrential rainfall at the well appointed Mayo venue. The goalscorers were a brace each from Kody Mc Cann and Eoin Lyons in a game where there were strong performers all over the pitch notably Shane Cox, James Whelan, Liam Mc Donagh, Steven Healy and Jamie Flanagan.

It looks like the semi final is against Mervue who defeated a stubborn Bearna Na Forbacha side on a 2-1 scoreline on Sunday. The other semi is between Athenry fc and Salthill Devon. 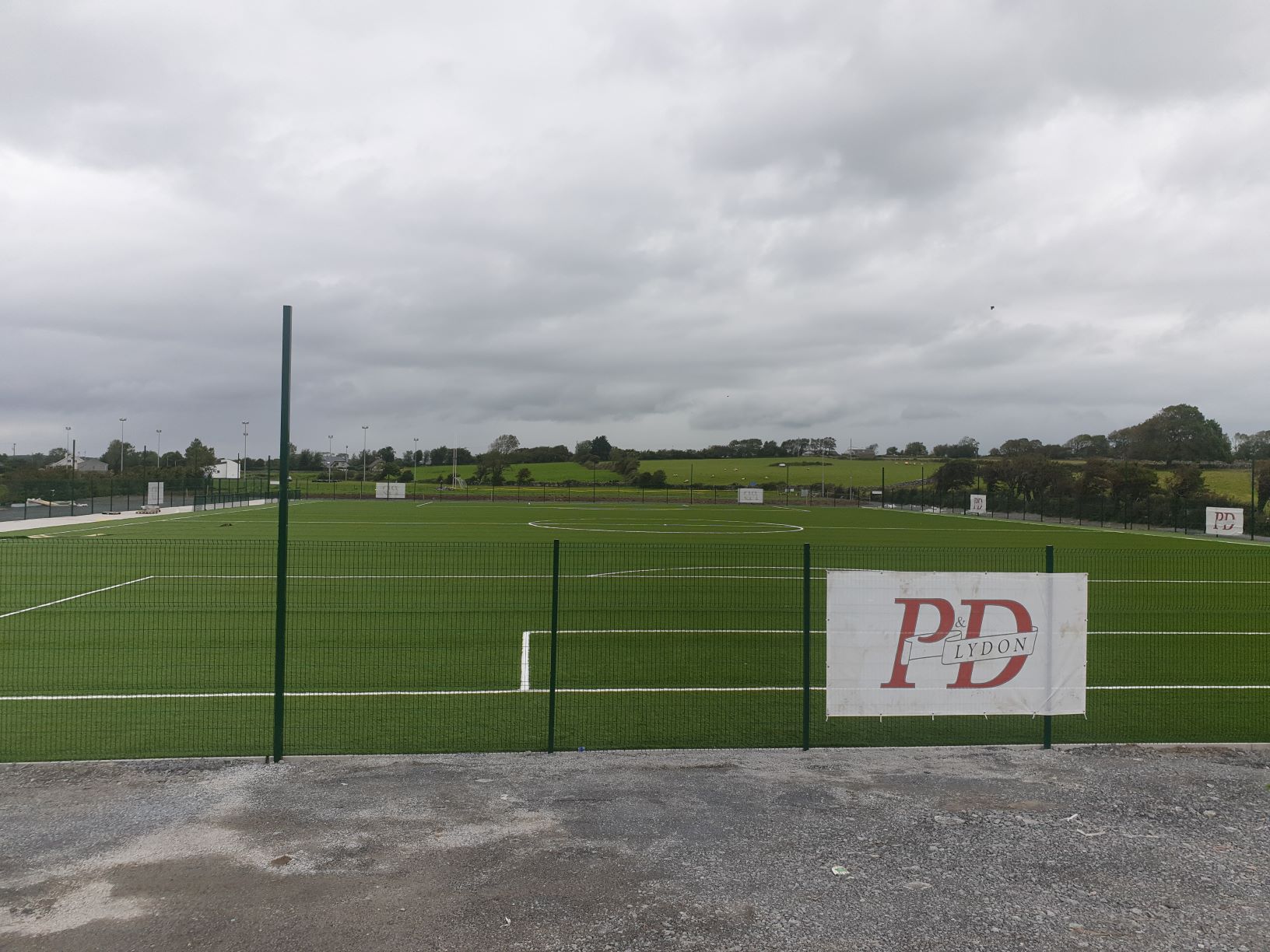 Thanks to all those who are in our club development Draw, if you can afford the price of a cup of coffee per week, you should consider joining to help finance this wonderful community facility for the children of Maree and Oranmore. Text Fergus on 087 2457626.

Our club are also offering to sell 10 year perimeter of pitch advertising signs at great rates (Contact David on 087 9825136) and a one off payment for the naming rights of the new facility (Contact Martin on 087 9806489).

Club registration for season 2020/21 will open in next few days, remember your child cannot train or play unless they are fully registered with Maree/Oranmore fc. Our club are hopeful with the onset of better facilities on stream and population growth in evidence in our community that club playing membership will top 700 players for the first time.

Our club AGM takes place Wed July 29th at 8pm in card hall in the Maree Community Centre (social distancing in operation), all club parents and adult players are invited to attend and get involved with their local club.

Make the most of the coaching downtime! Online PDP2 cours...

On behalf of us all in Maree/Oranmore FC we would like t...

Hello membersFollowing the government announcement on No...

Club News - Last One Standing kicks off, Members Draw and...

The following are the winners of our Development Draw t...