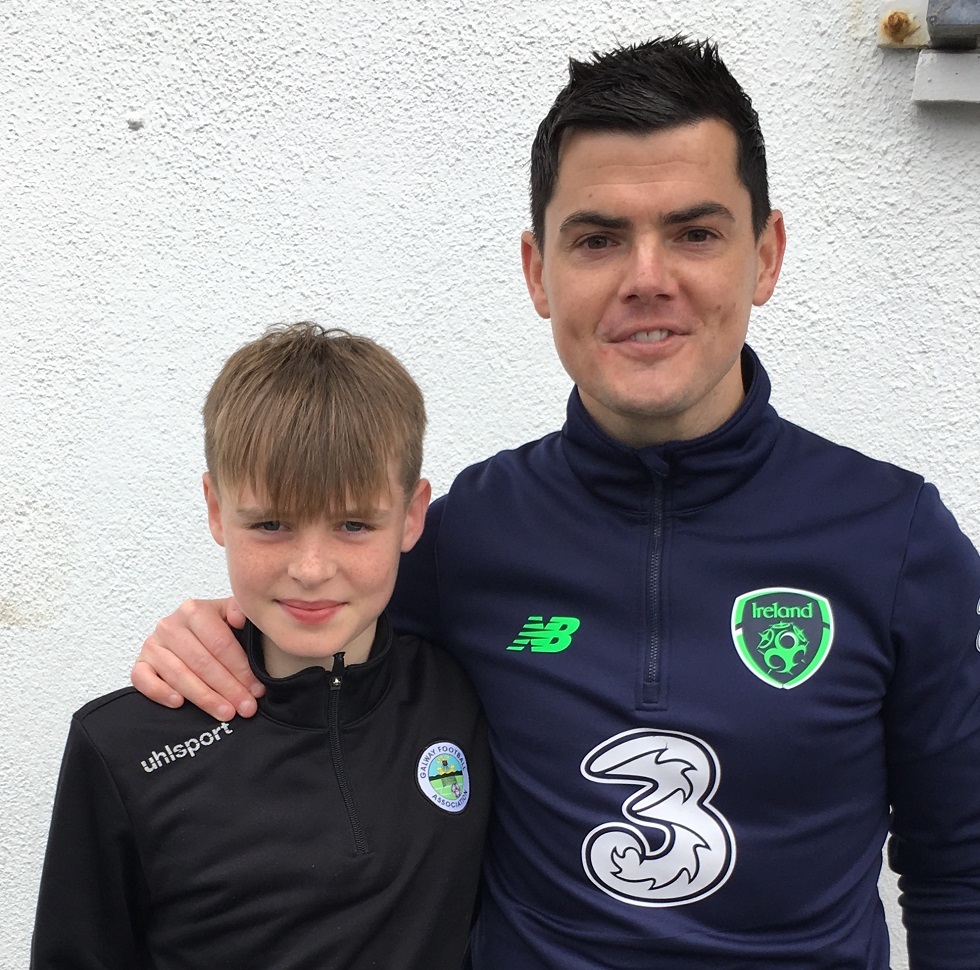 All parents of our club players are invited to the Maree/Oranmore FC AGM on Thursday June 27th at 8pm in the Galway Bay Golf Club, Renville, Oranmore. There will be a few changes to the Committee for 2019/20 as some longstanding committee members stand down. The Club urges more parents to get involved, particularly those not involved in Coaching who could assist with some of the more administrative tasks or lighten the load by joining a subcommittee. Getting involved in a voluntary capacity to help run the club is extremely rewarding, it's a way of getting to know new people and you will be supporting your own child's development along with last years membership of over 650 players. For more information on how you can get involved, ask a committee member. Contact details for the Committee are on our website www.mareeoranmorefc.ie

Well done to Club player Ben Costelloe who played in the Kennedy Cup for Galway in the University of Limerick last week and acquitted himself very well for Ger Currans Galway and District League side.

The FAI organised and MOFC club hosted soccer camp will take place from August 5th to 9th on New Maree Pitches. Bookings on line only to www.summersoccerschools.ie