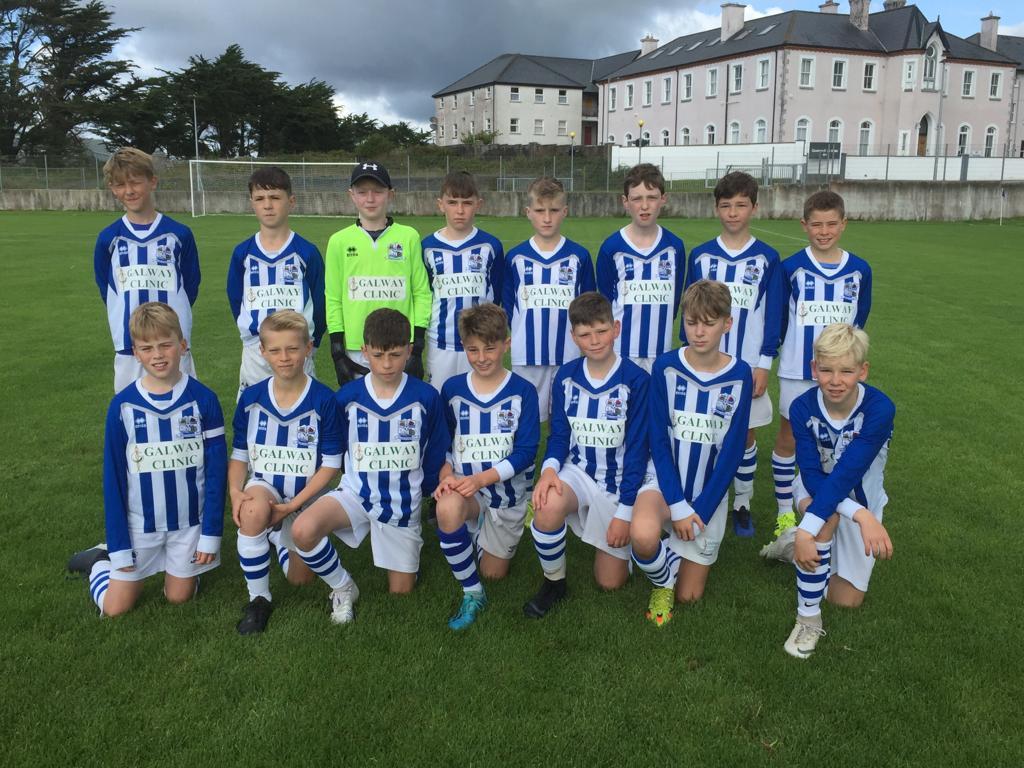 A real mixed bag this past weekend for our local community based soccer club Maree/Oranmore fc kindly sponsored by The Galway Clinic.

The Premier Adult side comfortably defeated St Bernards in League action on Wednesday in Oranmore finishing very well but despite dominating on Sunday and having a goal disallowed the lads were undeservedly pipped 1-0 away in Loughrea.

Next up on Sunday is a crucial home tie against Salthill Devon ko 2pm in Oranmore.Your support for Don O Riordans charges would be very much appreciated.

The Adult Division 3 side opened their League Campaign on Saturday last in Oranmore and came away with an exciting 3-2 victory against Corrib Rangers. 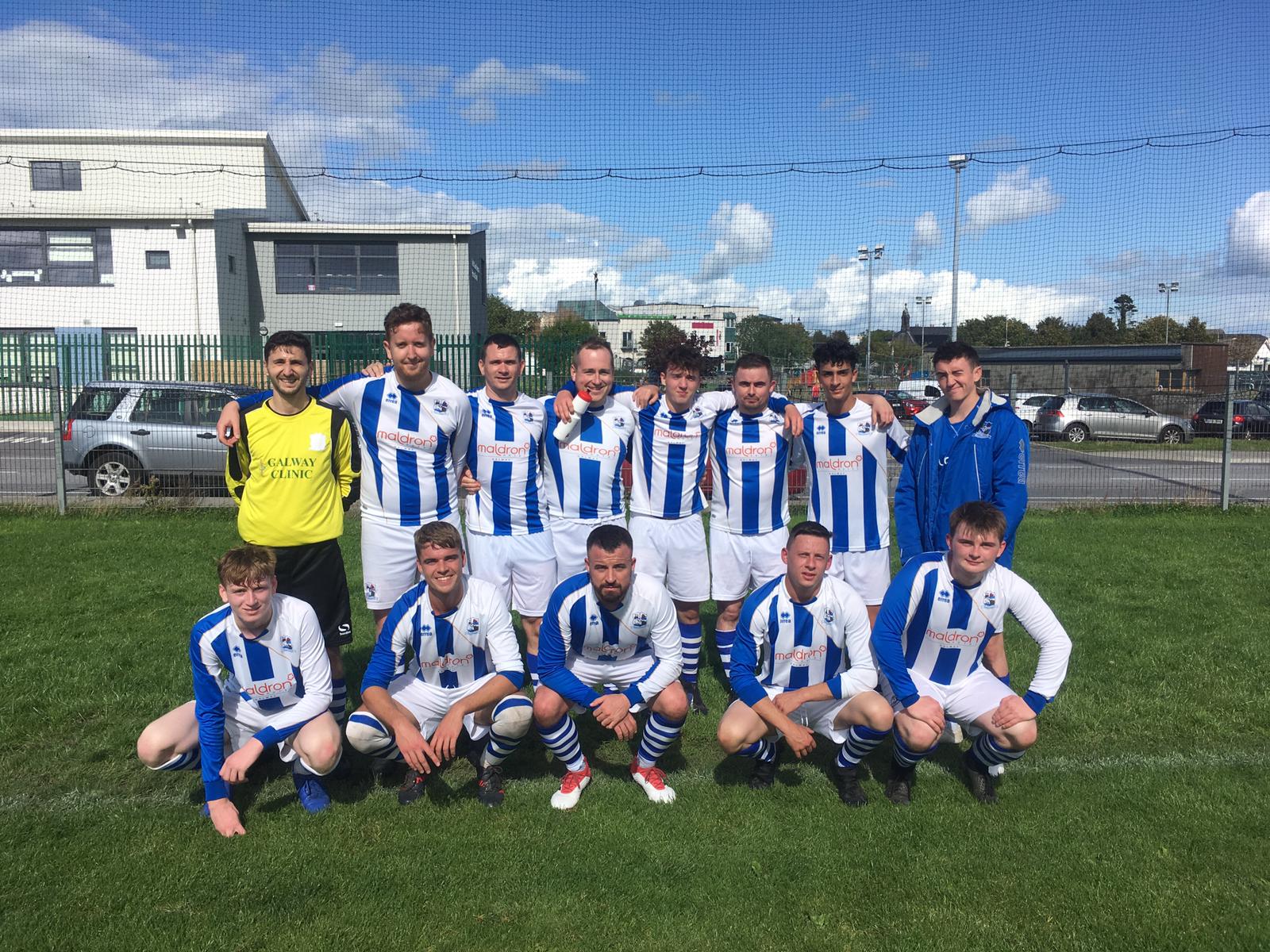 The goals came courstesy of a fine Colin Thornton free kick, a second from Claudio Da Silva and a winner from the excellent Oisin Lyons who worked tirelessly.

Next up on Saturday is an away League tie against East Utd. The u21 League begins shortly which is aimed at our younger adult players born in 1999,2000 and 2001 and new players for all our adult sides are most welcome. Enquiries to 087 9806489

At underage level there was a fine start for our u13 Premier side with an excellent 2-1 victory against neighbours Colga fc on Saturday morning in Oranmore.

The all important scores came from Jack Leahy and David McLaughlin for Fionn Stapleton and David Rafterys charges.

Meanwhile on Sunday the u12 girls went down to a fine Moyne Villa side in their opening League encounter. 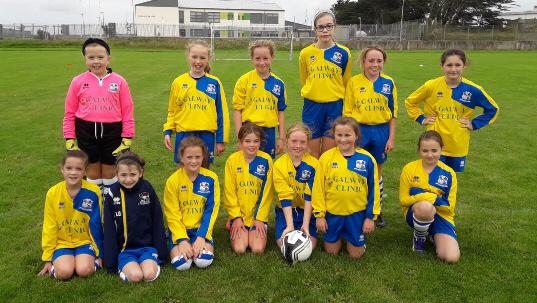 The winners of this months club development draw for cash prizes to assist in the construction of a new 4g pitch in Maree were as follows; First Prize Martin Joyce, Second Prize Emily Kelliher and Third Prize went to Ronan Mc Goldrick.

You can still support our Members Development Draw for less than a fiver weekly by contacting Fergus on 087 2457626. Thanks to all our club families who support us.

Parents and Guardians are reminded to register their children as unregistered players cannot train or play with our club.

Our younger Academy sides (u6 to u10) boys and girls resume training on Saturday September 14th.

Next weekend sees sfai Cup action for our u12 and u16 club sides as well as plenty of League action. The u17/u18 Premier side had a good pre season friendly against a good Renmore afc side with a 3-3 share of the spoils being the outcome.

Maree/Oranmore fc would like to sympathise with Pete Campion and family on the sad passing of his mother Ann. May she rest in peace.