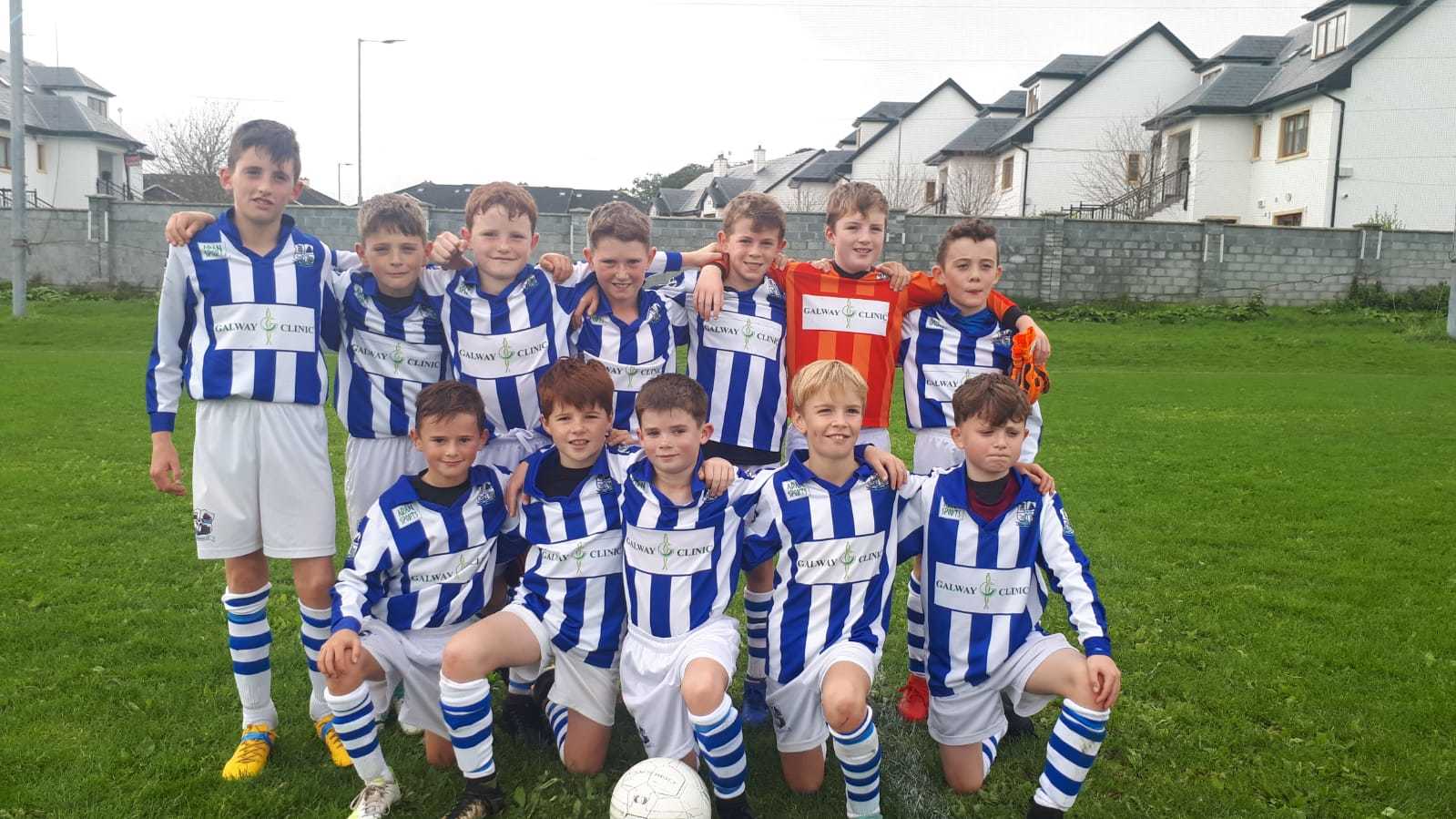 A very busy and productive weekend for our large community based soccer club kindly sponsored by The Galway Clinic.

The big derby game on Saturday last saw Maree/Oranmore fc A who play in the Adult Premier League take on their adult Division 3 counterparts Maree/Oranmore fc B with the A side emerging victorious on a comfortable 6-2 victory. An opportunistic early penalty from Chris O Dowd set the tone for this game which was closer than the result suggests. Alongside O Dowd, Brendan Tully netted a brace while Mc Donagh, Hickey and Black completed the scoring. 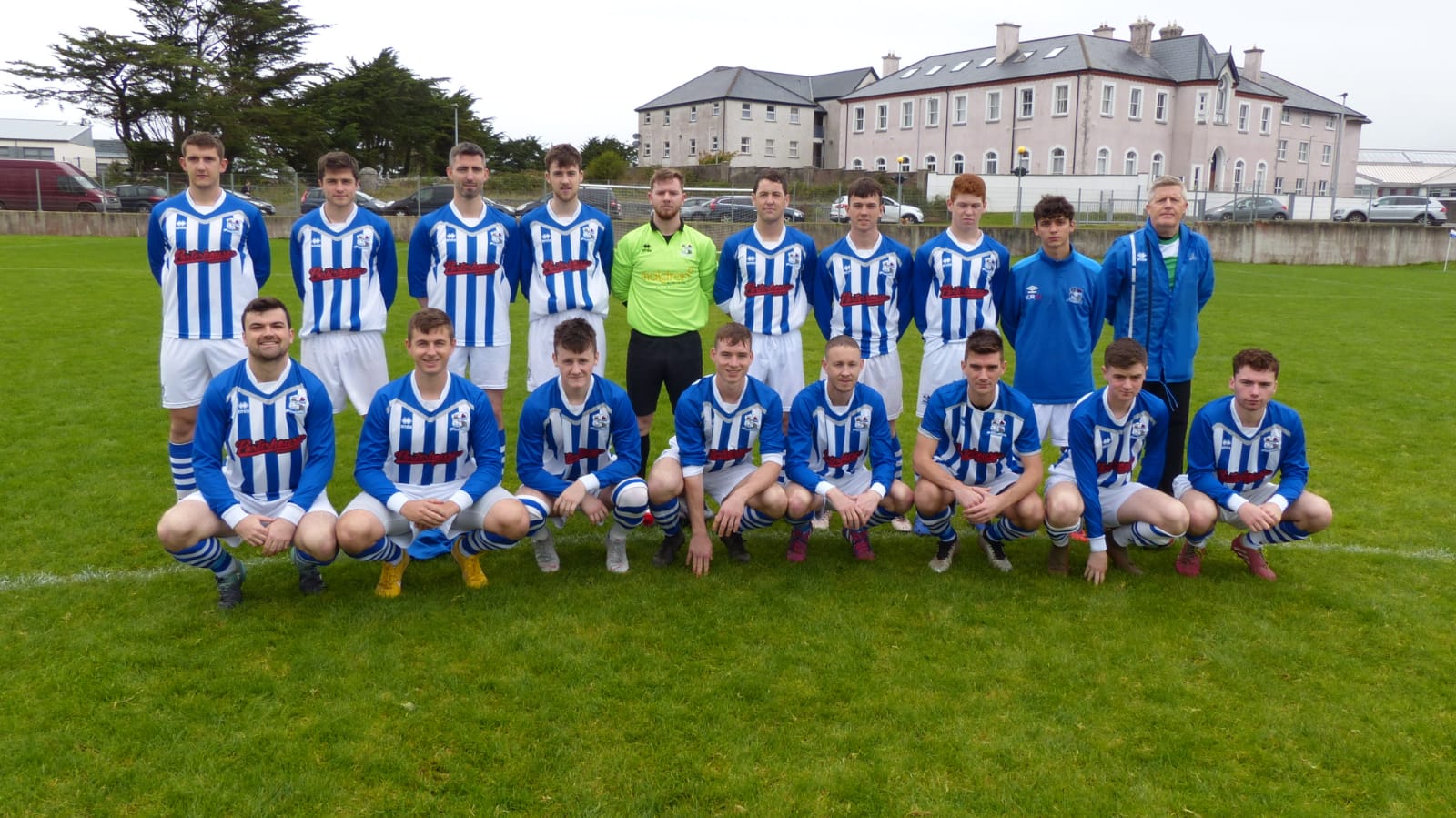 For the clubs Division 3 side an excellent header from Dara Murphy and a penalty from Colin Thornton completed the scoring for Maree/Oranmore fc B. 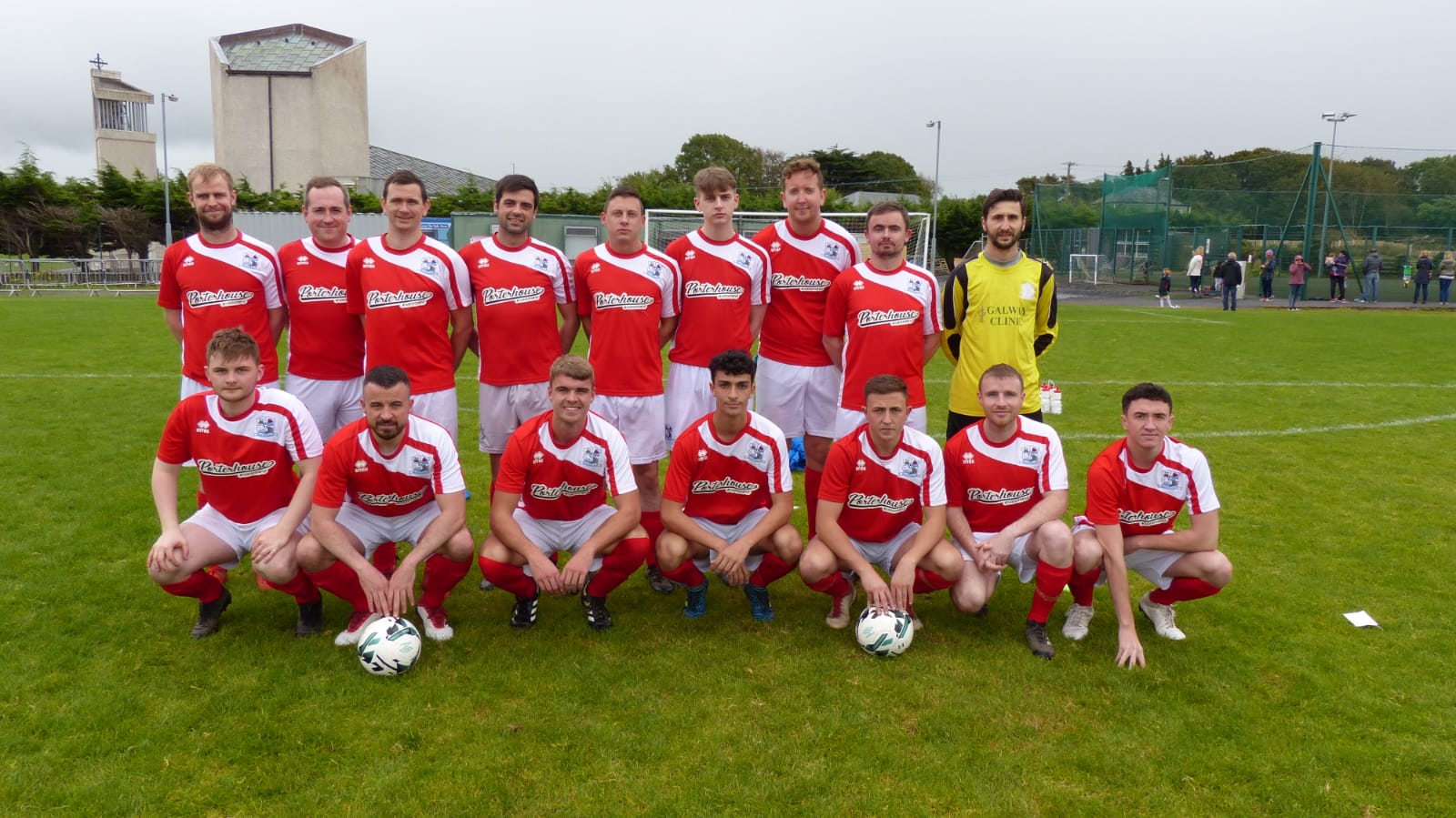 Thanks to our main adult sponsor the Porterhouse, Oranmore for providing refreshments after.

Special appreciation too to H and C Financial services, Castle Street Barbers and Mor Oil who assist our adult football programme which also includes our u21 mens side.

It was a weekend of Irish Cup action with the u12a and u12b sides advancing comfortably to the next round of the sfai u12 Norton Cup after wins away to Gurteen Celtic of Sligo and at home to Annaghdown based Corrib Cetic.

For the u12 A side the goalscorers included Conor Goodwin, Jonathan Smith, David Mc Laughlin and Barry Keating while in the home game there were successful strikes courtesy of Mark Burke, Brion Kearney, Conor Mc Laughlin, Dylan Smith and Yassin Abdelmagied.

No such luck for the u14A side who were pipped in the dying minutes by an excellent Athenry fc side on a 4-3 scoreline in the sfai u14 cup. A brace for Eanna Costello and a neat Dara Conneely strike was the Maree/Oranmore fc return in a very competitive game which neither side deserved to loose.

The u14B side were defeated in Co Longford by a good Newtown FC side.

It was a close shave for our u16 boys in the sfai u16 cup on Sunday afternoon when they squeezed by Galway Hibernians on penalties after the game finished 2-2 after extra time.

Opening half goals from Sam Lund and a Gavin Smyth penalty saw the Maree/Oranmore Lads lead comfortably at half time but two defensive errors led to the game being levelled.

Then extra time led to stalemate with the blue and white team advancing to the next round after the dreaded penalty shoot out.

In the u18 Connacht Cup Maree/Oranmore advanced after Tuam Celtic conceeded the game while in League action the u18 division 2 side won 4-1 in Headford over a gallant Moyne Villa side with Aaron Doyle, Patrick Ugbade, Matthew Forde and an og proving the difference between the sides.

Well done to club player Shane Cox who was selected for the Connacht Youth squad who play the Interpros in Galway over the weekend of October 18th to 20th. An excellent acolade for a fine skillful player with the correct attitude.Maree/Oranmore fc cater for all players in our community from the elite to the developing player.

The u12 girls had a fine 2-1 away victory in Kilconly against Kilshanvey Utd who opened the scoring in the first minute. The goals were finished well by Holly Conboy and Sophie Carroll. 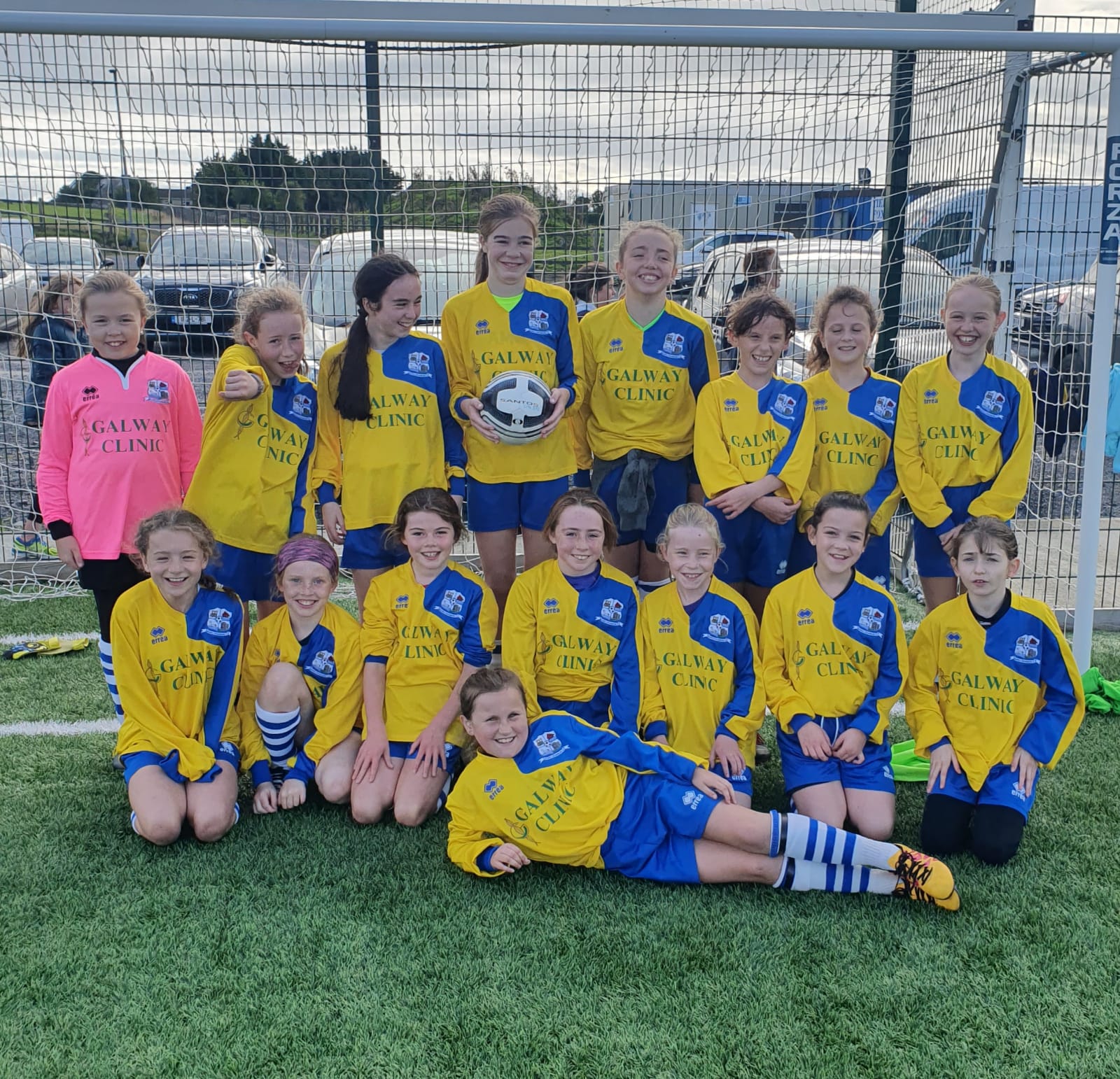 Our monthly members Development draw took place on Saturday afternoon last, first prize went to Barry Mc Dermott of Moneymore. Second prize went to Agnes Burke of Creganna and Third prize went to Eoin Butler of Ocean Drive.Thanks to all who support our monthly draw for less than a fiver weekly with monthly cash prizes.More details from Fergus on 087 2457626.