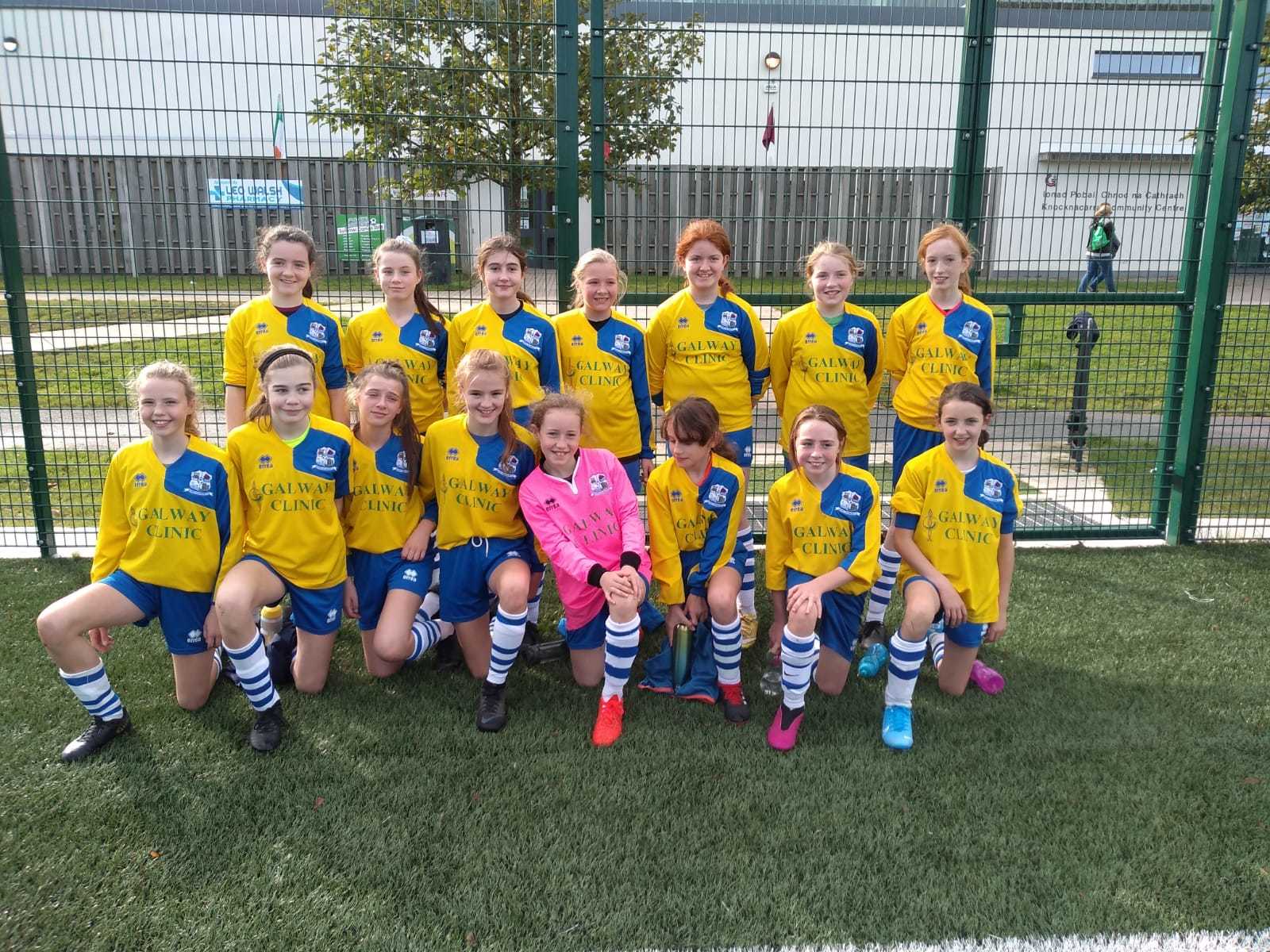 Probably the biggest story for Maree/Oranmore fc this past weekend was the elevation of former player Aaron Connolly to Premiership football and his brace last Saturday for Brighton and Hove Albion against Spurs, earning a deserved place on Mick McCarthys Irish Senior International squad for the Euro 2020 games upcoming against Georgia and Switzerland.

Connolly a former pupil in Calasanctius College Oranmore also assisted our local secondary school to FAI (schools) National Titles at u15 and u17 level under the school team management of Noel Greaney (club coach) and staff member Ms Ruth Broderick.

Aaron played club football with Maree/Oranmore fc from u6 to u13 age groups, he started his professional career cross channel at age 16. Aaron is pictured on the right below 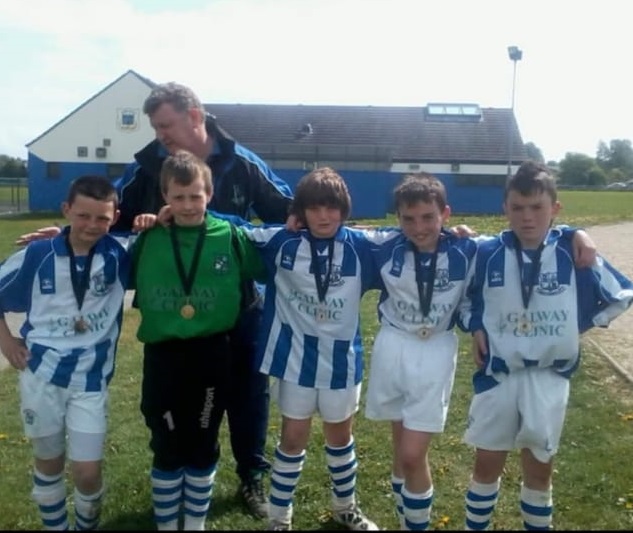 The now 19 year old benefitted from club coaches like Dominic Delany, Anton Mannering and Mark Smyth and others and our large community based club can prove that all players from elite to developing can achieve their full potential with our large club with an expected membership soon of 700 playing members.

Our adult B side who play in Division 3 will be a little disappointed squandering a 2-0 lead to go down 3-2 to Gort Utd who fielded a very skillful side. The Maree/Oranmore goals came from a Colin Thornton penalty and a Matt Roche header.

This side next Saturday will hope to get back to winning ways with an away tie against Cregmore/Claregalway while the adult Premier side host Athenry fc also next Saturday.

This coming week also sees our u21 mens side open their league campaign against Corrib Rangers. The clubs policy is to introduce younger players who have come through underage club football into the adult ranks alongside the more experienced lads.

On the club playing front our u15 boys advanced on Saturday in the sfai u15 cup with a 3-2 home win over Sligo club Gurteen Celtic with Seaghan Corry netting a brace and a top corner finish from Luke O Connor delivering the deserved win.

Our u13 Premier side lost out out 3-1 against a strong Salthill Devon side in Drom in the sfai u13 cup with David McLaughlin netting.

Our u13 girls had a good League win on Sunday in Cappagh Park on a 5-0 scoreline against Knocknacarra fc B with goals from Grace Mc Anespie, Caitlin Hanniffy, Lucy Street, Emer Brosnahan and Holly Conboy.

No joy for our u13 championship lads in Drom who played well but went down 4-2 on Saturday to Salthill Devon with goals from Brian Carroll and Oisin Stack.

Our u11 boys opened their league campaign with six club teams competing in Oughterard and Oranmore against sides from Corrib Celtic, Athenry fc and Oughterard fc. 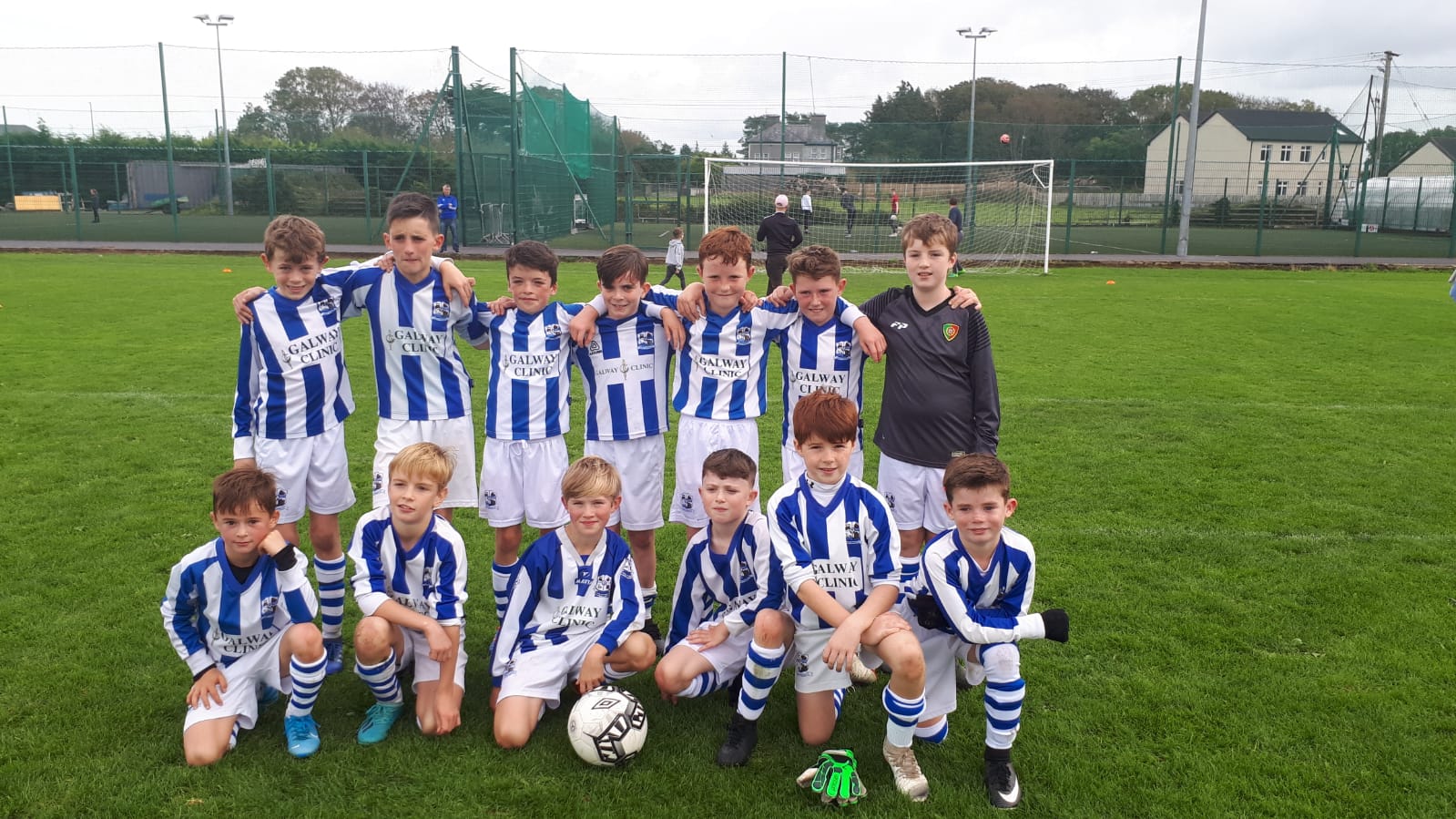 Our Academy Training continues every Saturday afternoon for our u6 to u10 boys and girls and remember to train/play with our club you must be registered.

Next weekend sees a plethora of club sides in competitive action and futher details can be found on our club facebook page.