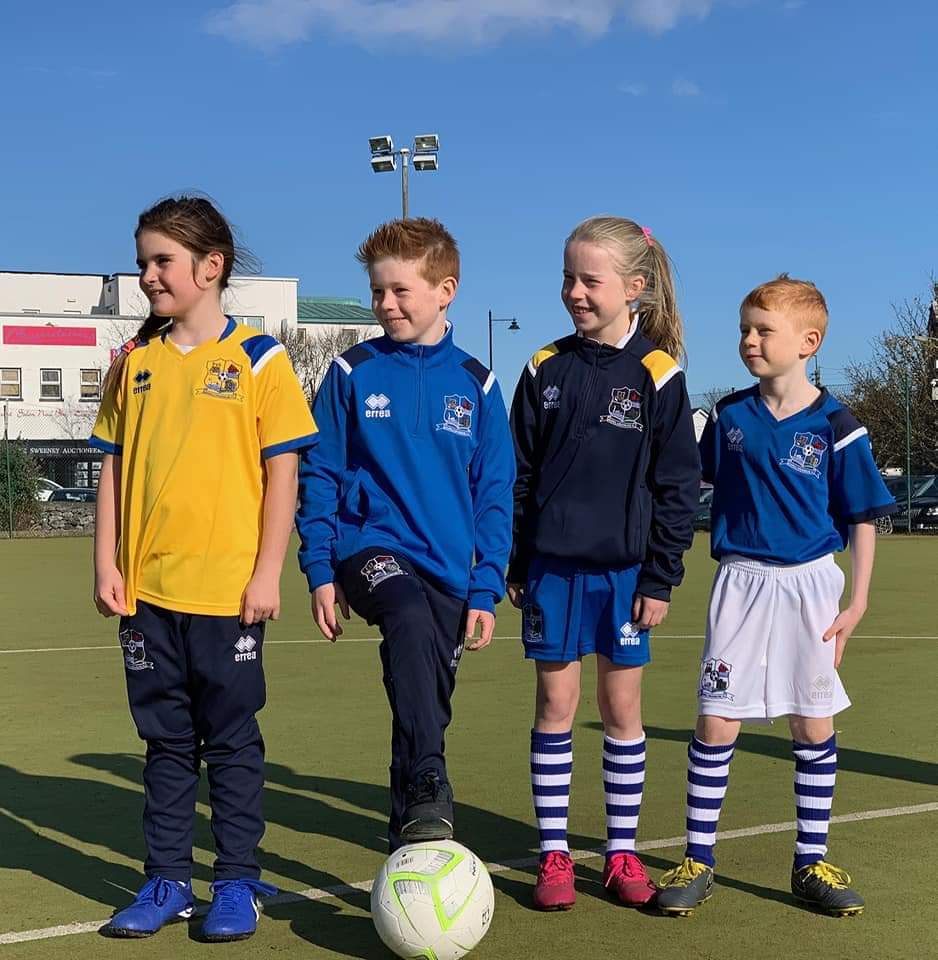 A real mixed bag this past weekend for local community based soccer club Maree/Oranmore fc kindly sponsored by the Galway Clinic.

On Saturday last the u13 Premier boys had a fine 5-2 home win against Galway Hibernians to put them at the summit of the table with 4 games played with the goals arriving from Sean Stapleton, David Mc Loughlin, Daniel Gilbert and a brace from Darragh Mill.

No such luck for the u13 championship or Div 1 sides who went down to Craughwell Utd and Mervue respectively in League fare.

The u18 Premier boys had to work very hard last Sunday to see out a dogged Tuam Celtic side 5-3 in Oranmore in the League to make it three wins from three at the top of the table, among the goalscorers were Eoin Lyons and Ciaran Black in a close encounter.

The day before a Gavin Smyth penalty just before half time to equalise with Mervue away in the FAI U17 Cup, however three late goals saw our opponents advance in Fahys Field. 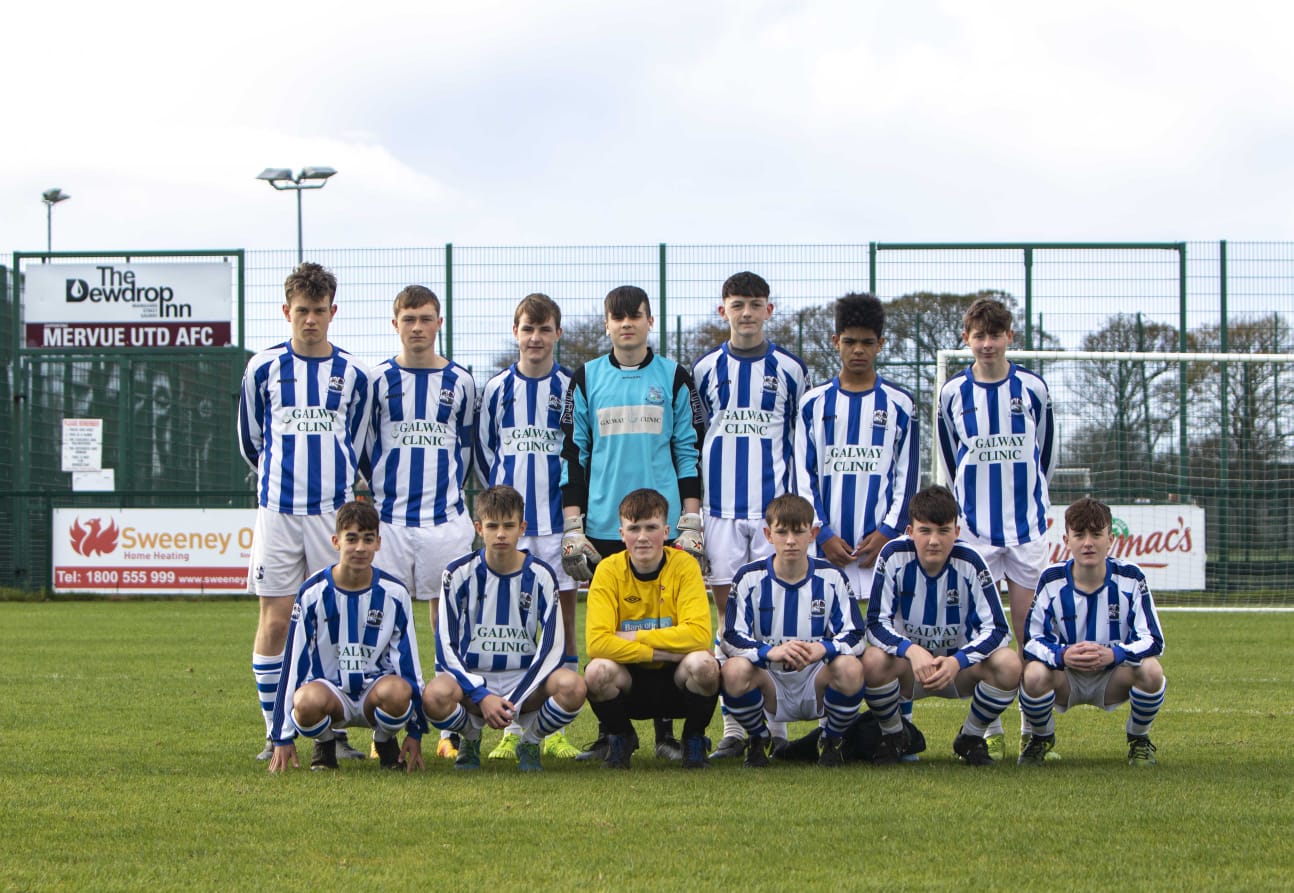 The u15 boys played well against a strong Knocknacarra fc side in the sfai u15 cup but a late late visitors goal just minutes from time saw them exit the competition with Cathal Glynn in particular excelling at the back for Maree/Oranmore fc.

The girls sides on Sunday last had a little bad luck in close encounters, the u19 girls were defeated 4-2 in the Cup away to Mervue with Tara Brogan and Rhian Heary scoring.

The u12s lost out on a similar 4-2 scoreline at home to Kilshanvey Utd with Katie Quirke and Katie Costello netting.

The u15s were pipped 2-1 by Kiltullagh with Ailbhe Burke scoring.

Maree/Oranmore fc held their most recent members development draw last Thursday, the winner of the October Draw was Enda Gallagher (200 euro), Second prize went to Gerry Walsh(100 euro) and third prize went to Sean Horsman. You can still assist in our 4g pitch drive for as little as less than a fiver weekly by texting Fergus on 087 2457626.

Parents/Players are reminded to support our main fundraiser, the Last Man Standing draw for just a tenner to win a thousand euro. If a player sells four, they gets a free go. Please return cards with money at training this week.The games are this weekend so cards must be returned by Saturday morning at latest. This is your club and we are dependent on our club families and the wider community.

Maree/Oranmore fc are hosting a Halloween Soccer camp on Thursday October 31st and Friday Nov 1st for girls born 2008-2013 in the Maree Indoor Astro. Cost is just 25 euro, further details from Brian on 087 7526072.

Club training and Leisure gear are now available to order in time for Christmas, order exclusively through the club via email mofcgear@gmail.com or at our Academy Training next Saturday Nov 2nd and 9th. Thanks to Niall and Emma McBride and Joey Cannon for their hard work. We are proud to announce our kit/merchandise supplier for next 3 years are Errea and a formal launch will be in Oranmore next month. You can see further samples of a wide range of club merchandise on the facebook page mofc official gear.

Parents of our Academy players(u6 to u10) are reminded that their children are not allowed train/play with our club unless registered. This is only applicable to a small number of kids but please do so without delay by downloading Clubzap App now.