Club News - Connacht Cup Action for U12, U14 sides 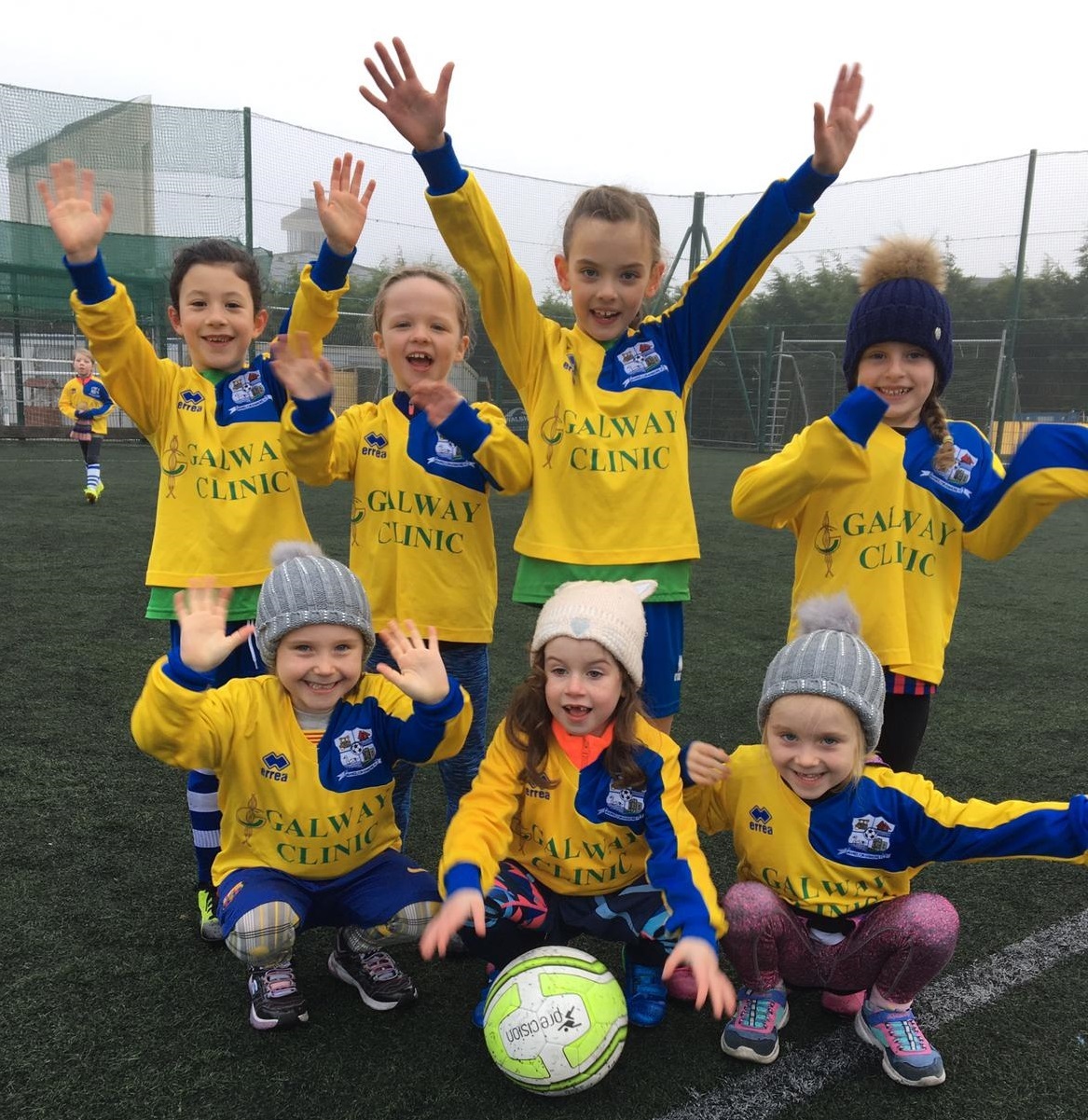 Friday at 9pm sees all roads leading to Keanes Music venue, Oranmore for the Maree/Oranmore FC General Knowledge Table Quiz which is a vital fundraiser for our community based club which serves all in our locality. There will be plenty of spot prizes and Cash prizes for the winners. Tables of 4 just 40 euro. Club parents are asked to support in particular.

It was a busy weekend in Cup and League action especially for our younger club sides. The u12a side had to battle hard in the u12 Connacht Cup to defeat Athlone based Club Hodson Bay Celtic 2-1 in Oranmore on Sunday afternoon. The goals were courtesy of Cillian Costello and Rian Donoghue in a fine win which puts the lads into the last 16. 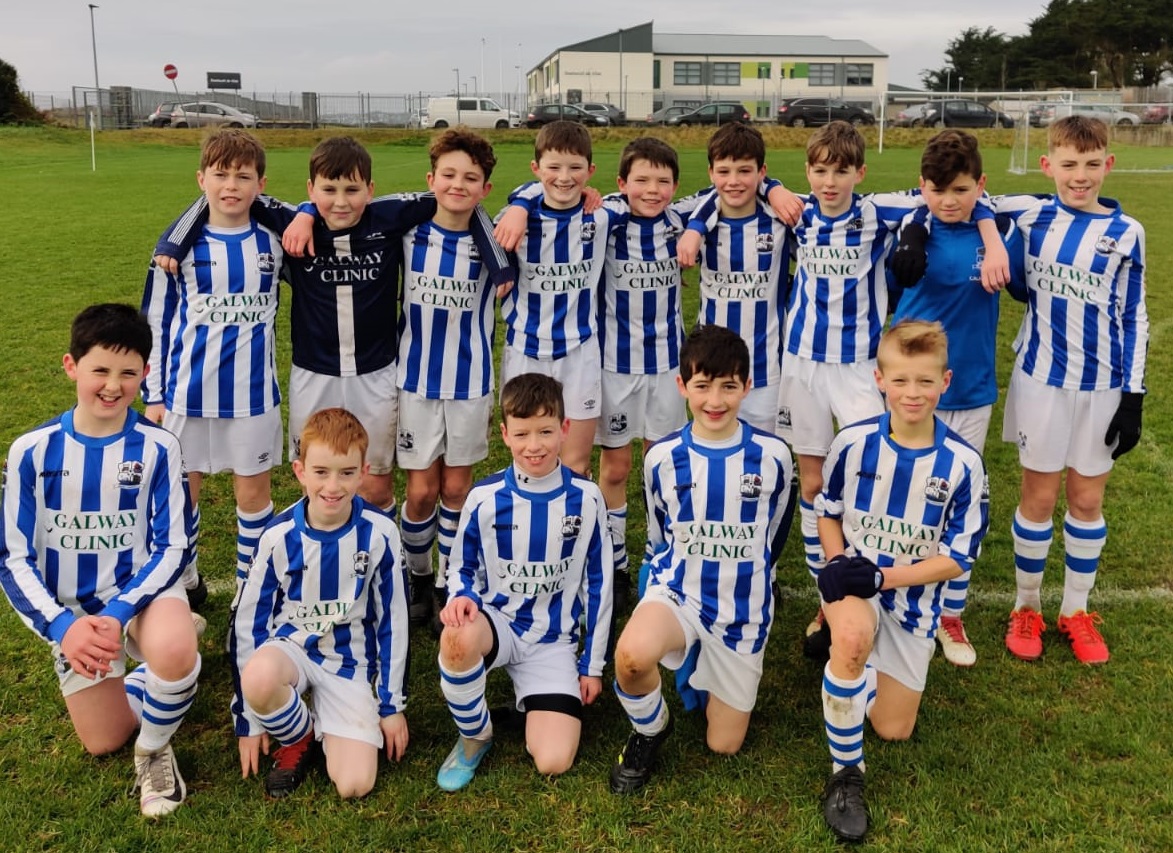 The u12b lads also faced Athlone opposition away on Saturday but they went down 1-0 to St Francis fc despite playing well.

Not to be outdone the younger u12c side defeated Westport club Fahy Rovers 1-0 in a tough game with Yassin Abdelmagied getting the important score.

There were two mixed results for our two u14 club sides in u14 connacht action. The u14a side travelled to Westport Utd and defeated their u13a side fielding as u14b in the u14 connacht cup on a 2-1 scoreline with strikes from Darragh Conneely and a fine winner with 2 minutes remaining from Mikie Grealy. 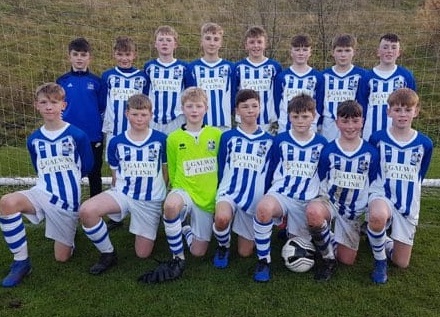 The u14 b side meanwhile went down 3-1 to a good Fahy Rovers side.

The u19 Girls battled bravely but went down to a physically stronger Corrib Celtic side in Oranmore on Sunday. Sincere thanks to Derek Duffy and all in OranPrecast for their renewed assistance for our girls coaching programme as our girls numbers continue to grow rapidly.

Our club organised Invitational Tournament commenced last Sunday with record crowds attending the u7 boys, u8 boys and u8 girls games from a plethora of Galway community clubs.

This Sunday sees the turn of u9 and u10 boys and u10 girls. A big thanks to Ross Melville and his team of volunteers for his organisation.

Best wishes to u9 boys coordinator Lt Colonel Damien Murphy of the Defence forces who begins his tour of duty in the Lebanon on Monday. We wish him safe travels in his peacekeeping duties. Fiona Hurley(Ward) will be taking over as admin coordinator for the u9 boys. She can be contacted at fionahurley@hotmail.com

Remember you cannot play or train unless registered, to do so download the Clubzap App.