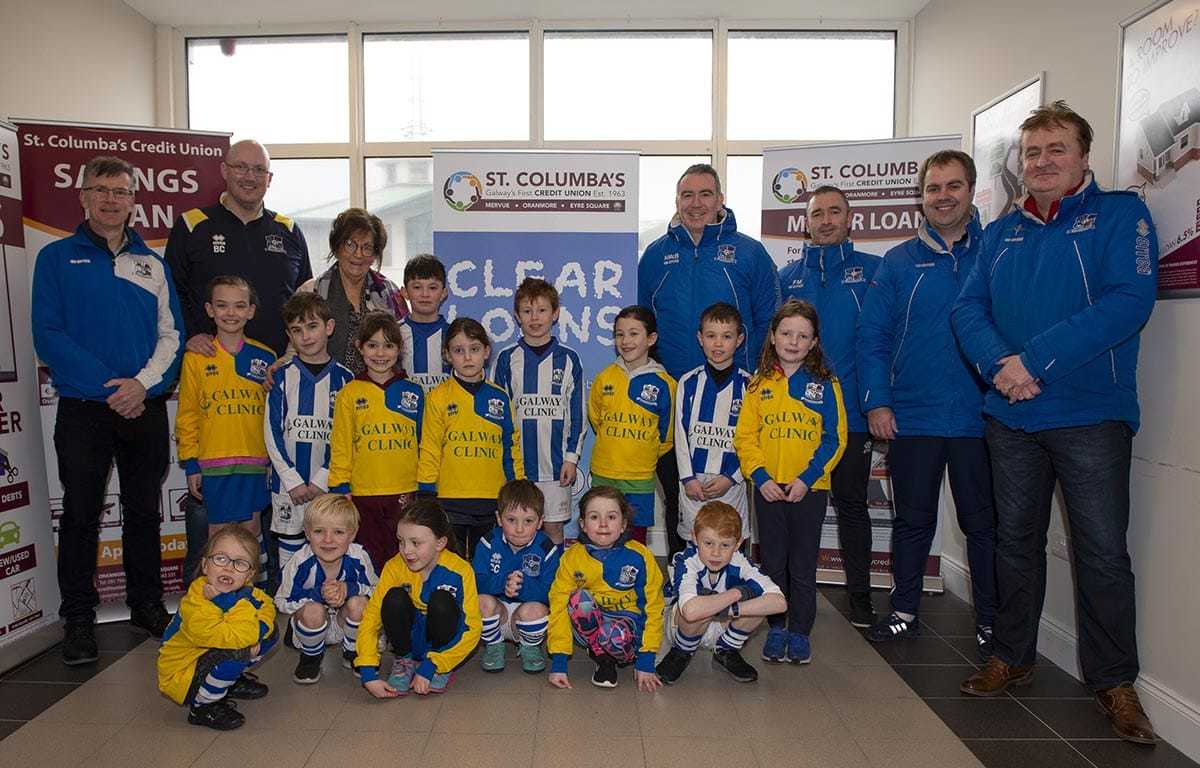 The big game of the weekend probably was the sfai u12 last 32 game on Saturday morning away to Athenry fc in Athenry. A fine strike from Barry Keating on 25 minutes secured the win.

The u13 Premier side had a fine 1-0 win away to Galway Hibernians with David Mc Laughlin netting.

The u15 Premier side played some excellent football at home to Cregmore/Claregalway winning 2-1 with Ryan Mill getting the winner in a fine team performance.

There was no such luck for the Maree/Oranmore fc u13 championship nor division 1 sides who were beaten by Cregmore/Claregalway and Loughrea respectively.

Our three u11 boys sides were in action over the weekend and did very well against Knocknacarra fc, Kinvara Utd and Corofin Utd. 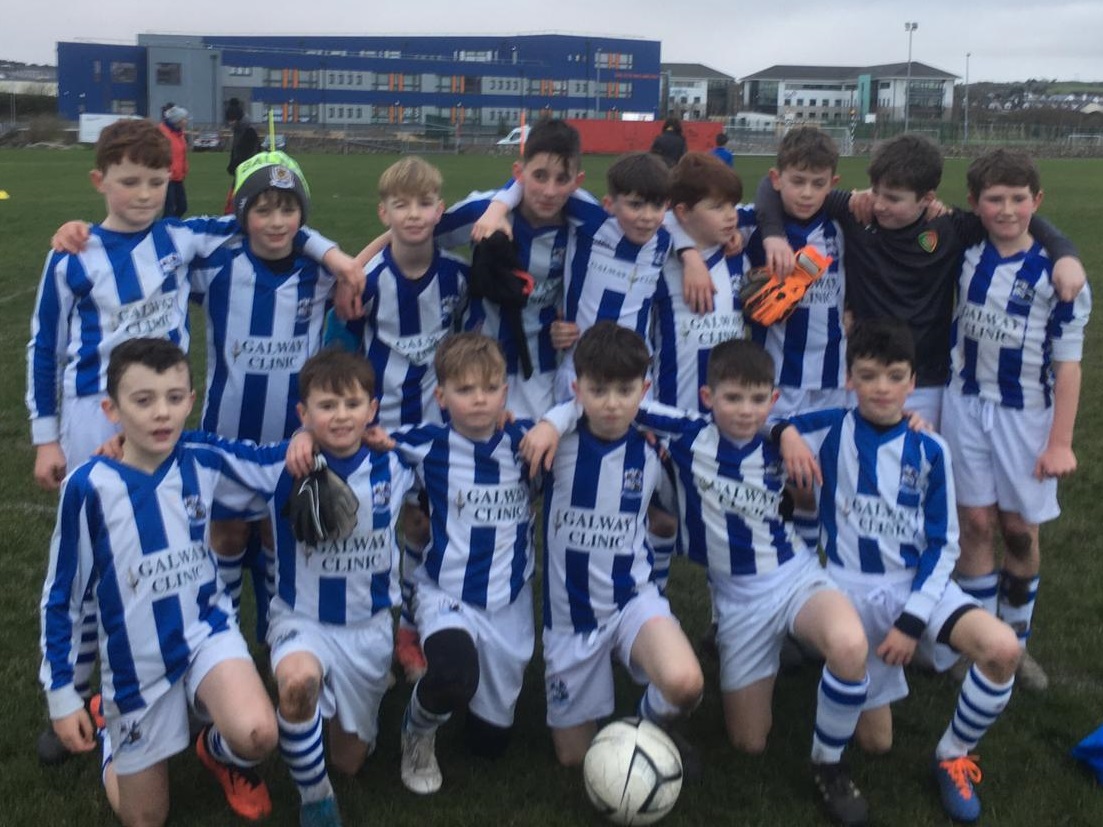 A good weekend for our girls sides, the u13 girls continued their good run with a fine 4-1 home victory against Kilshanvey Utd on Saturday with a brace from Shauna Byrne and Aisling Jordan and Orlaith Geraghty also on the scoresheet.

The u19 girls had a comfortable win at home on Sunday against an under strength Oughterard afc side.

Well done to three of our girls players Katie Quirke, Kayla Grealey and Malia Sampson who were mascots on Sunday last for the Ireland u15 v Galway Womens fc u17s game in Eamonn Deacy Park.

Meanwhile the club hosted a 4 clubs u10 Girls Tournament on Saturday last in Oranmore. Thanks to Brian Murray (Girls Academy coordinator) for his organising.

The St Columbas Invitational Tournament resumes this Sunday for boys u7s and u8s and u8 girls. Our club would like to thank Phil Grealish and all in St Columbas Credit Union for their continued support.

For more club details visit our club facebook page, for our Academy all club players must be registered, if anyone wishes to register at the half way stage of the season please contact Niall on 086 4045006.