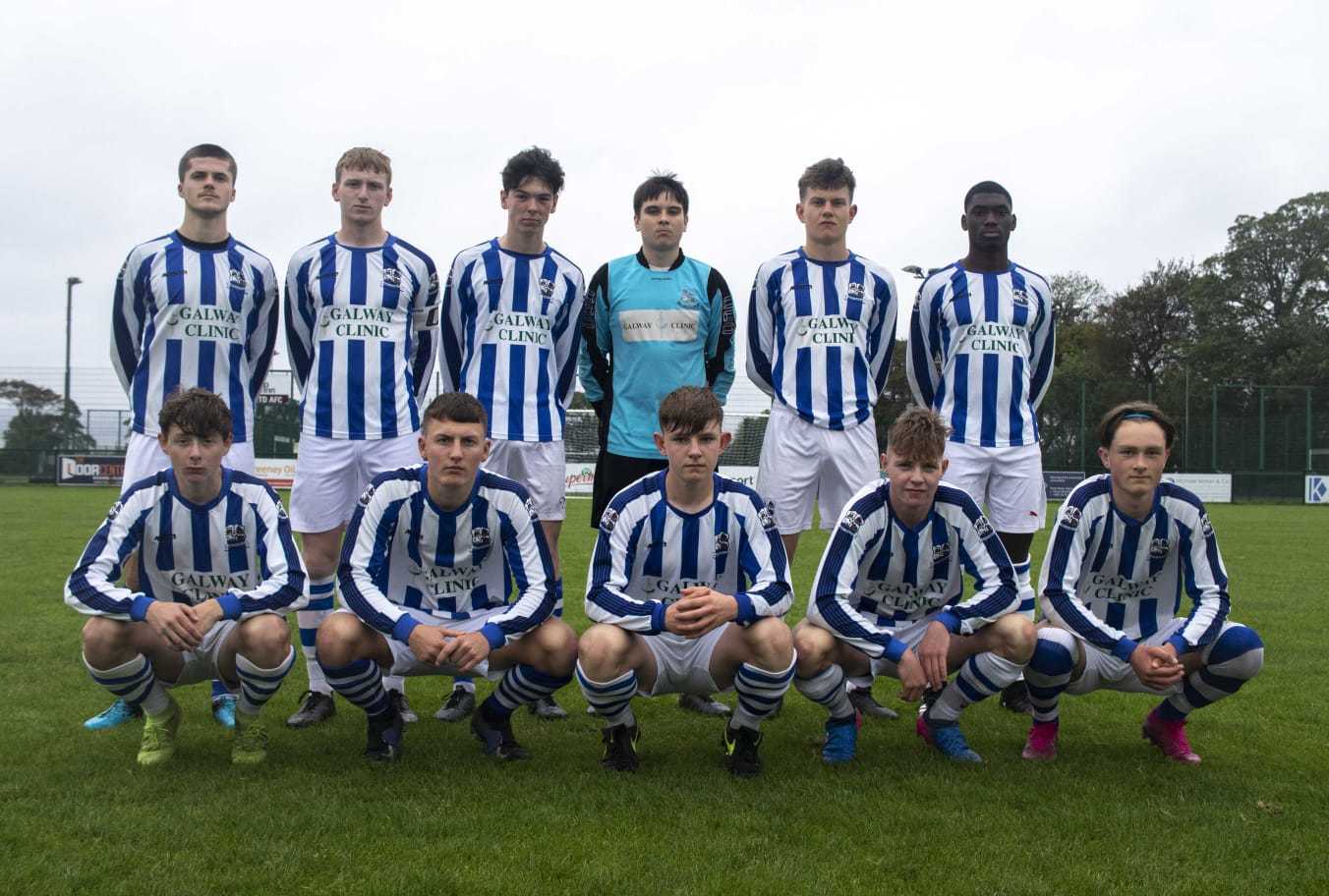 Maree/Oranmore fc are busily preparing for the forthcoming season 2020/21 with all competitive boys/mens teams back in action with the girls sides set to follow this coming week and the Younger Academy sides(U6 to U10 Boys and Girls) set to go back on Saturday September 12th.

The past week saw the inaugural Maree/Oranmore fc summer soccer camp take place on the new 4g pitch and Maree New Grass pitches.Despite the weather a great week was had by the 150 children who were broken up into smaller groups coached by club volunteers.Thanks especially to coordinator Mike Quirke for all his organisation,each participating child also got a specially designed Errea club kit and a fun week of thrills and skills. 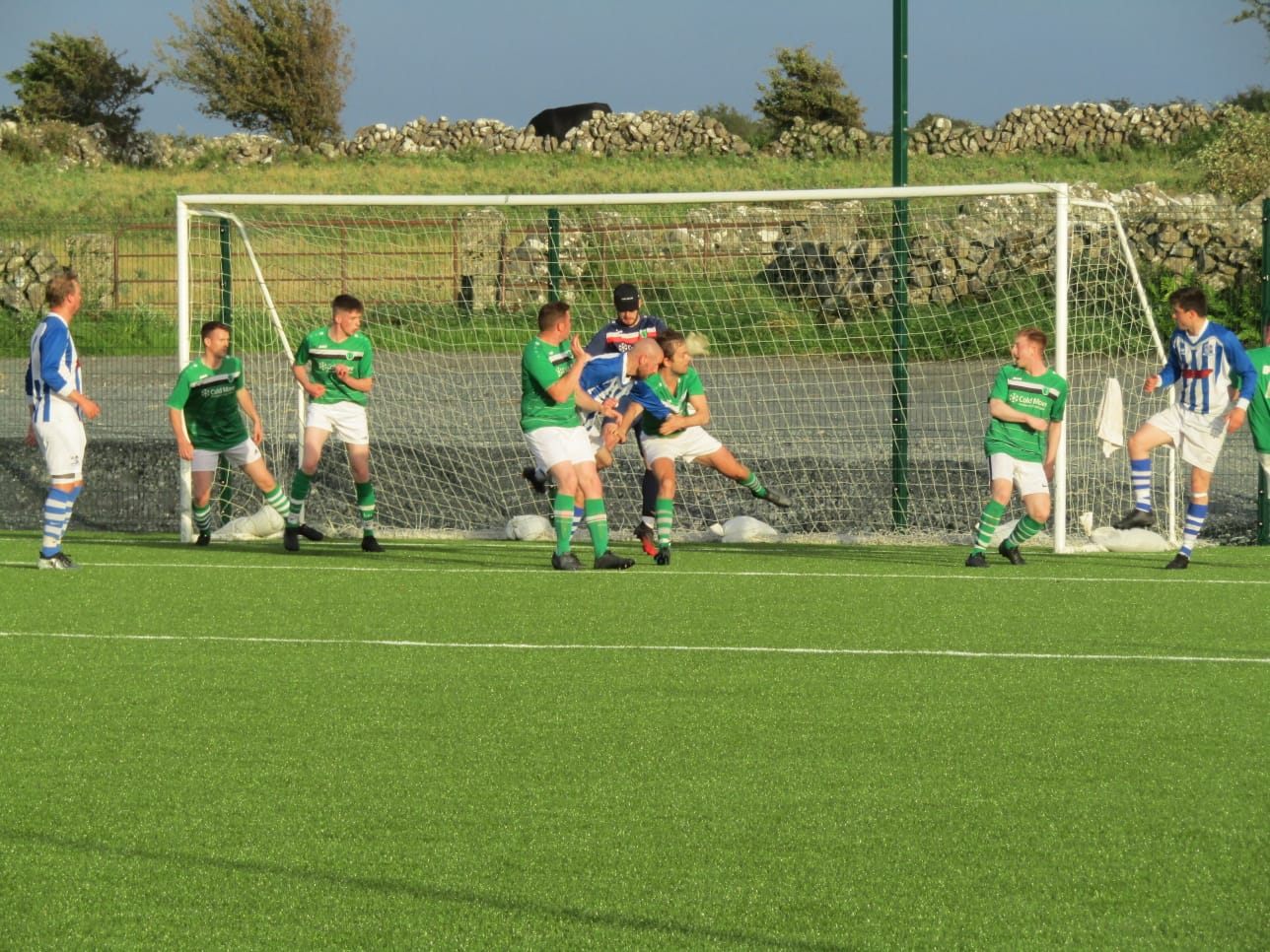 The two adult sides this past week played preseason friendlies against Tuam Celtic and the Division 3 side played Athenry fc away. The Premier friendly last Friday night was the first game on the new 4g pitch facility in Maree. There will also be a club u21 side who are presently doing well in Premier Training.

The U18 Connacht Cup semi final took place last Wednesday evening in Fahys Field against Mervue. Despite being understrength the lads played extremely well.Level at 4-4 with eight minutes left the Maree/Oranmore lads were pipped in the end.Goals from Liam Mc Donagh(2),Kody Mc Cann and an Eoin Lyons free. There were fine performances all round with Shane Cox,Liam Mc Donagh,Cian Horgan and Ciaran Black excelling. Well done to all the squad and management team.

Congrats to Shay Rabbitt who featured last Sunday in the Galway Utd u13 victory on Sunday afternoon v Longford Town. Our adult A manager Brendan O Connor is also at the helm there.

Parents can now register their child via clubzap and there are regular updates on our club facebook page.