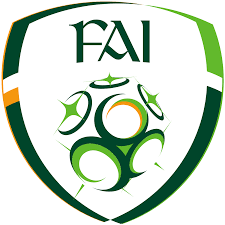 Maree/Oranmore fc are proud to announce that this afternoon that we have received the FAI Club Mark being one of only two Galway and District League clubs to receive this accolade (The other being last years FAI Club of the Year Colemanstown Utd). This is a great honour for Maree/Oranmore fc after much hard work and it is awarded to grassroots clubs for best practice in governance,management and administration off the pitch.Our club will continue to work with the FAI to develop Maree/Oranmore fc to be the best club for its players,coaches and supporters. A special well done is due to new club chair Wes Coyne who drove this initiative forward with our club executive. Thanks are also due to Colin Clerkin of the FAI for his guidance and support for this important milestone.

The FAI Club Mark is an award based on best practice in the governance, management and administration of a football club.

The aim of the FAI Club Mark: