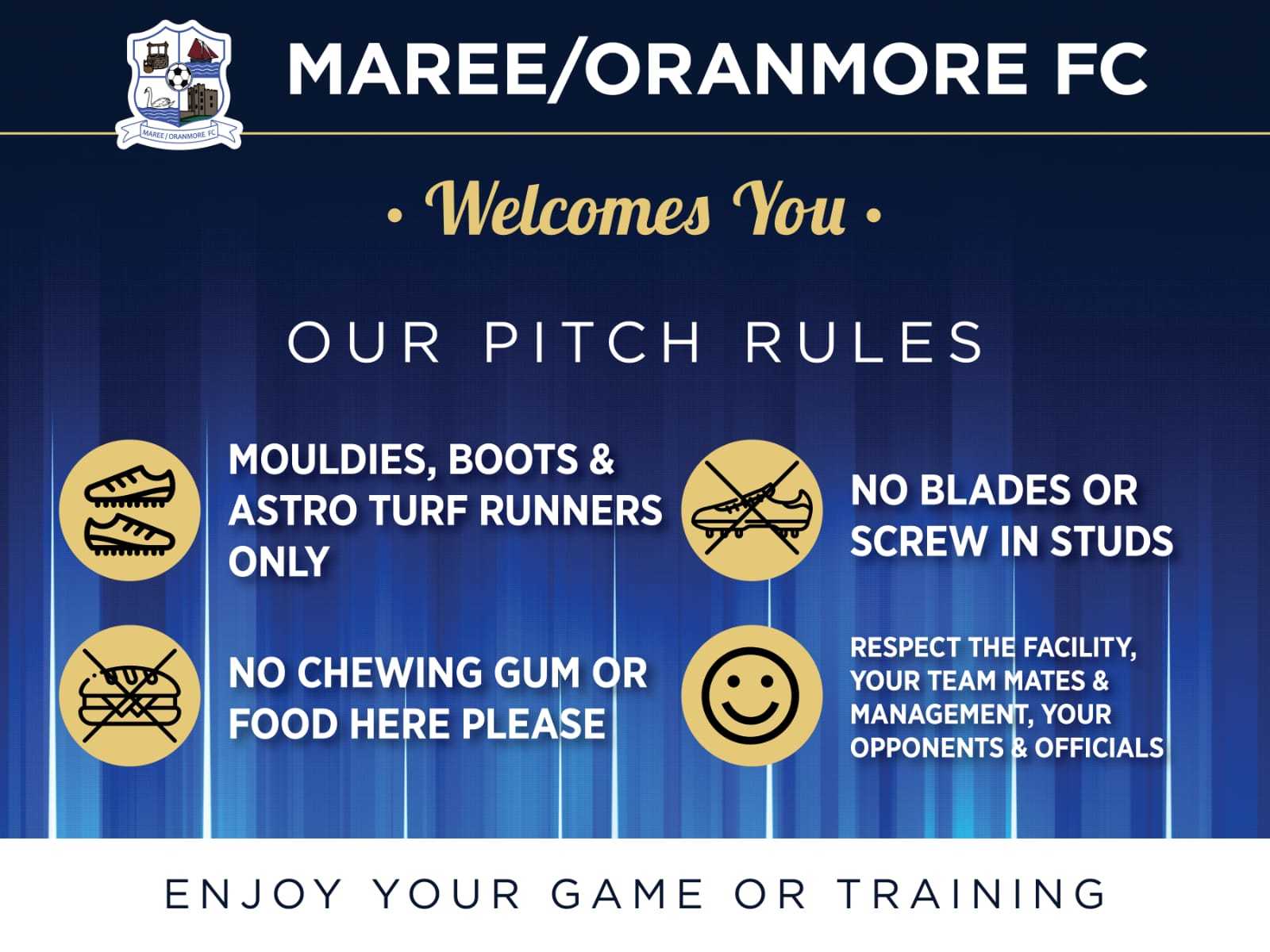 Maree/Oranmore fc this past week became only the second club in the Galway and District League to be awarded the FAI Club Mark in recognition of excellent practice on and off the pitch in terms of structures, organisation, coaching and administration. This is a great honour for our community based club and a recognition by the FAI that Maree/Oranmore fc are doing things correctly on and off the field of play. The only other Galway and District League club who have won the award  Colemanstown Utd subsequently last year won FAI club of the year. Thanks to all Maree/Oranmore fc volunteers who made this possible. 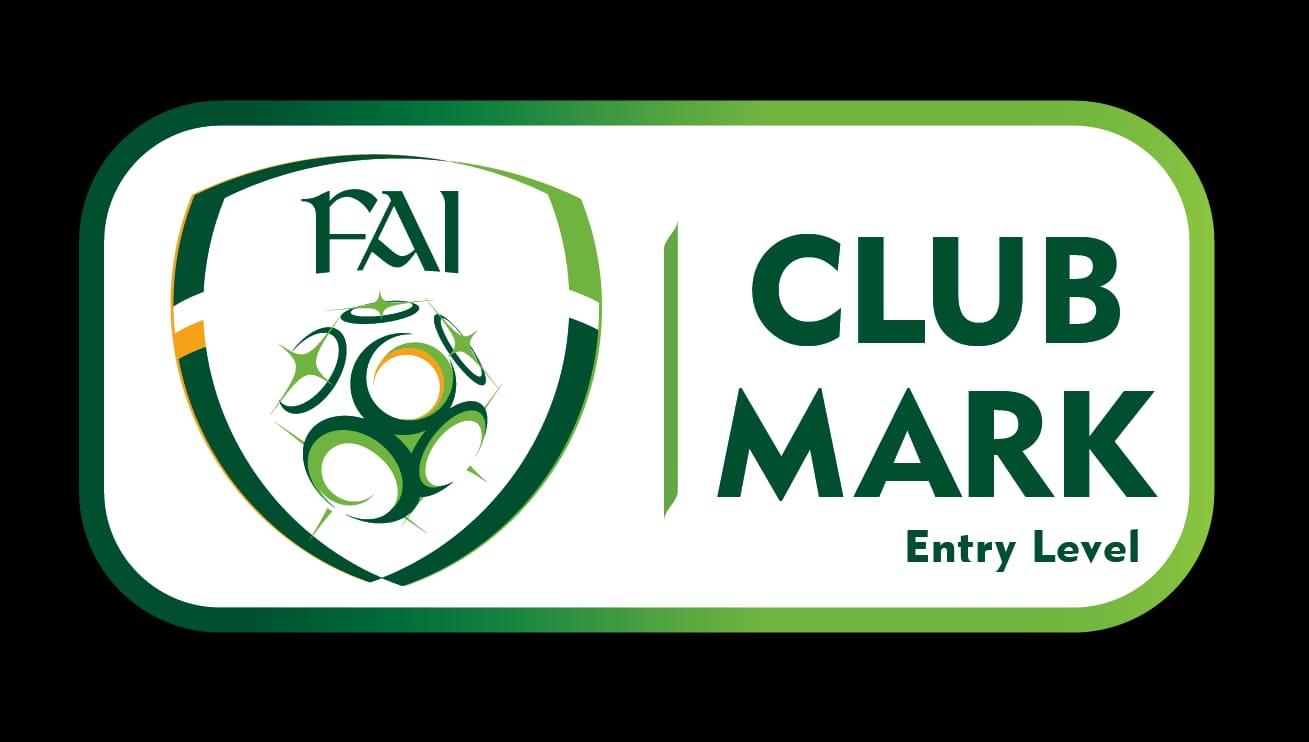 The past weekend saw the commencement of the local season with a mixed bag of results for Maree/Oranmore fc. Two u16 boys teams were in action,the Premier side had a 3-3 draw at home to Cregmore/Claregalway in an excellent game of football where a draw was a fair outcome. The Maree/Oranmore fc goals came courtesy of strikes from Seamie Fallon, Daniel Keady and Luke O Connor. The u16b side who play in Division 1 travelled out to Rossaveal to play Cois Fharraige but were pipped 3-2 by a gamely home side. The Maree/Oranmore goals were courtesy of a brace from Tom Griffin. The adult Div 3 side were pipped 2-1 in a close encounter with East Utd in Castlepark with Colm Heffernan scoring.

Our u12 girls (Eagles side) played a real thrilling game last Sunday morning in Annaghdown scoring through Katie Quirke, Sarah Mc Cluskey and Sheenagh O Donnell, they were pipped 4-3 in an excellent game with keeper Cara Killian and central defender Sofia Doyle in splendid form.

The u17 boys had a good pre season friendly with Moyne Villa in Headford on Sunday afternoon with the honours shared in a high scoring game.

This Tuesday sees our u12 div 2 side host Corrib Celtic in their opening league game while on Sunday next the u12 premier side host Salthill Devon.

This Saturday at 2pm sees our adult A side host Galway Hibernians in the Premier League while the Adult B side who play in Div 3 host Gort Utd.

MOFC u13 Premier team start their season with an away fixture in Cappagh Park. There are also a host of games for our u15 and u17 sides.

This Sunday sees u12, u13 and u17 girls in competitive action.

Our Academy(u6 to u10) boys and girls training commenced last Saturday afternoon with record numbers in attendance. Girls u6 to u10 are on the New Maree 4g pitch from 12 to 1pm, followed by boys u5 to u8 and from 2pm to 3pm boys u9 and u10 are in action. Parents are reminded to register on the Clubzap App and strictly follow the club covid protocol. 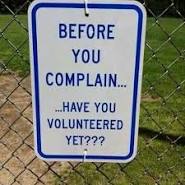 Finally, if you have ever considered volunteering with the Club, there is no time like the present. This season due to strength of numbers we will field three boys u13 sides, three boys u15 sides and two u12 girls sides. The academy also continues to grow. Please contact your coaching coordinator or any Club officer.