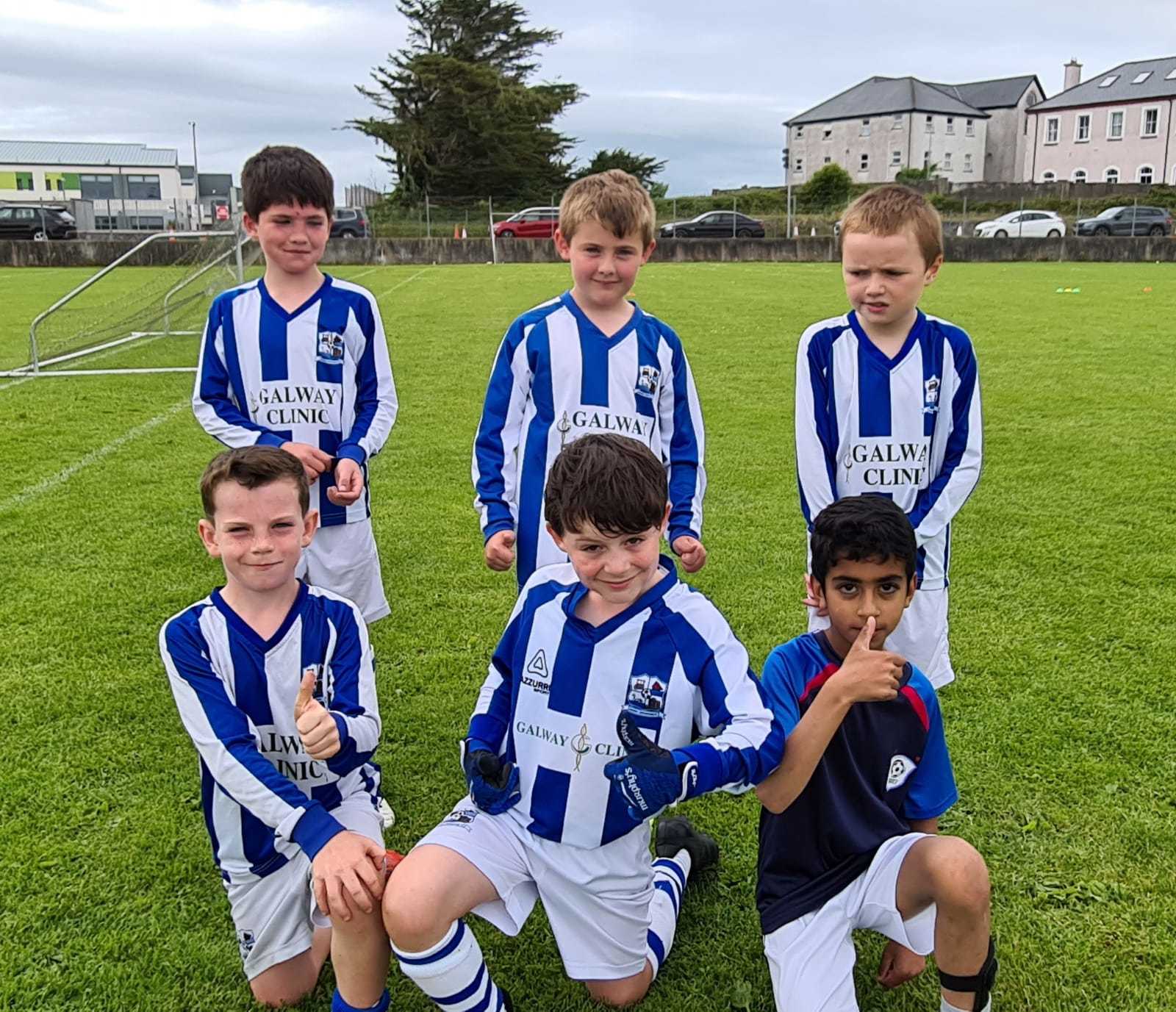 It was indeed a very busy week for our Galway Clinic sponsored community club Maree/Oranmore fc with a host of evening and weekend games.Our competitive sides played a host of games with many of our Academy sides playing in interclub blitzes. Our u13,14,15 and u16 Premier sides played this past week. MOFC U13 Premier side defeated a gallant Tuam Celtic side at home on Saturday morning and while our U14 Premier side had a hard earned 2-1 away win against Colga fc with goals courtesy of Jack Leahy and Harry Gilbert.The u15 Premier boys had an excellent 3-0 win against a physically strong Athenry side but goals from Cian Geraghty,Dara Cleary and Eanna Costello saw them through.A Seamie Fallon goal was not enough for u16 Premier side against Mervue last Sunday.

Our u12 div 2 side travelled to Kiltormer on Saturday last to play newcomers East Galway Utd and the Maree/Oranmore lads came away with an emphatic win with goals arriving from Brion Kearney(2),Loughlin O Holleran,Donnacha Lawless and Adam Murphy.Meanwhile our U13 Div 2 side were held to a 2-2 draw with goals from Tom Furlong and Brian Mc Grath.The u15 div 2 side came from 3-1 down to Galway Bohs to win 5-3 in Millars Lane with a hat trick from Liam Stapleton and goals from Cian Quirke and Ruairi Fallon.

Three of our four adult mens sides played this past week,our u21 side had to battle very hard last Monday to defeat a strong Moyne Villa side in Headford with the goals arriving from Sean Delany(2),Oisin Lyons and Eoghan Mc Donagh to secure a fine win in a determined oerformance.The Adult Division 3 side last Saturday defeated Renmore afc 3-2 in a thriller with Joey Kennedy getting the three.Not to be outdone the Adult Reserve side had an excellent 5-1 home win midweek against St Pats with Cormac Kennedy hitting three and John Cannon and Mark Mullins getting the others.The Premier League game last Thursday night v Corrib Celtic was postponed due to a serious traffic accident involving Corrib Cetic adult players the previous night.We wish all involved a speedy recovery.Maree/Oranmore fc Premier side play West Utd away on Wednesday night and are at home Sunday morning to Mervue.We wish the lads well. 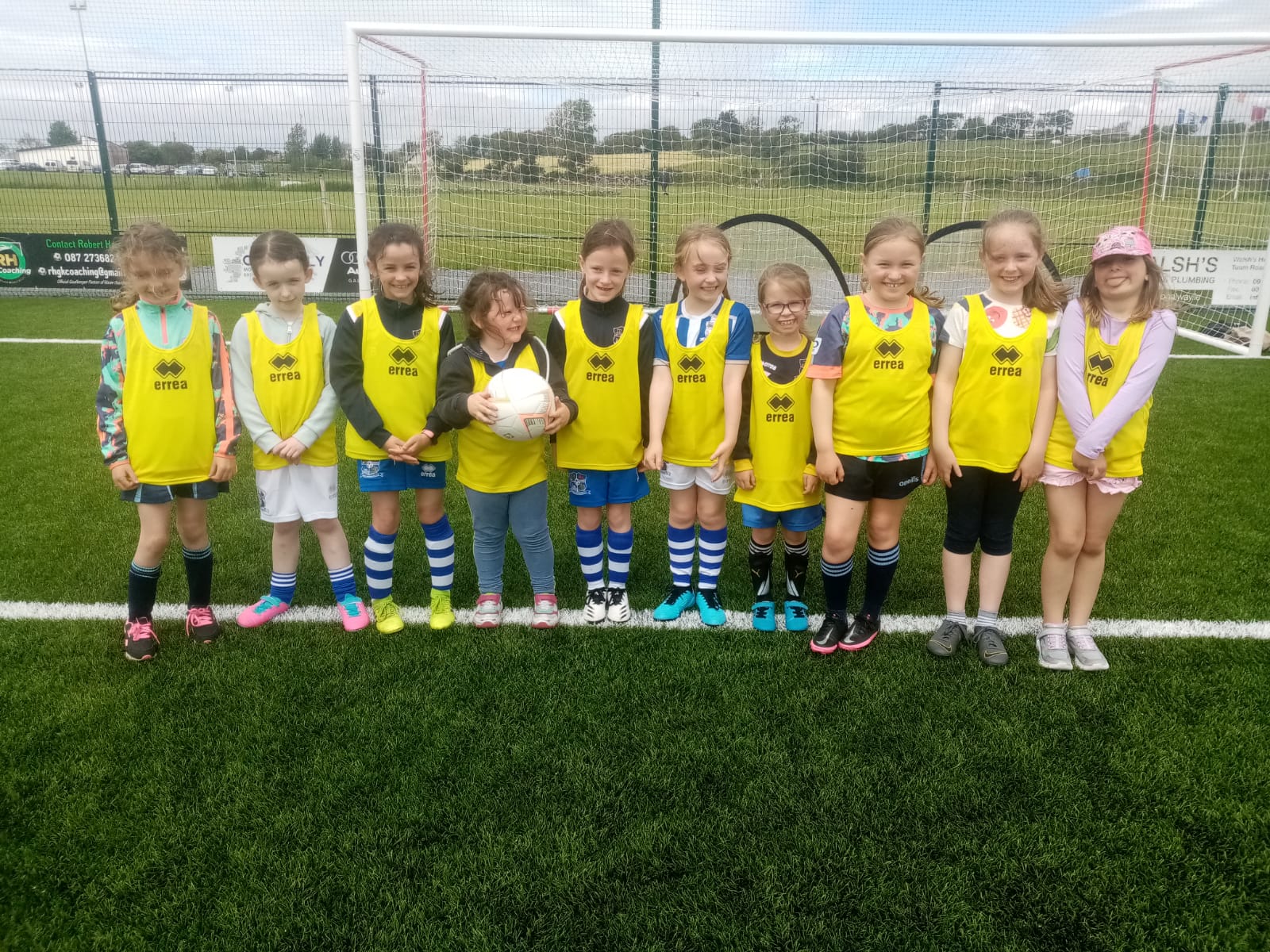 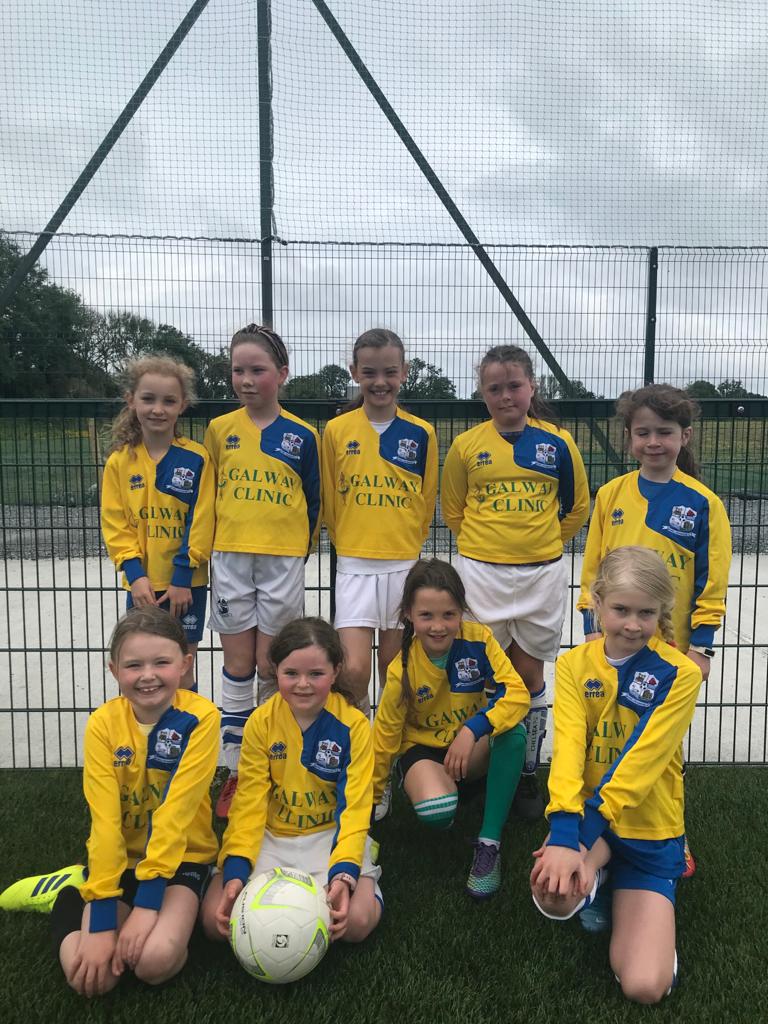 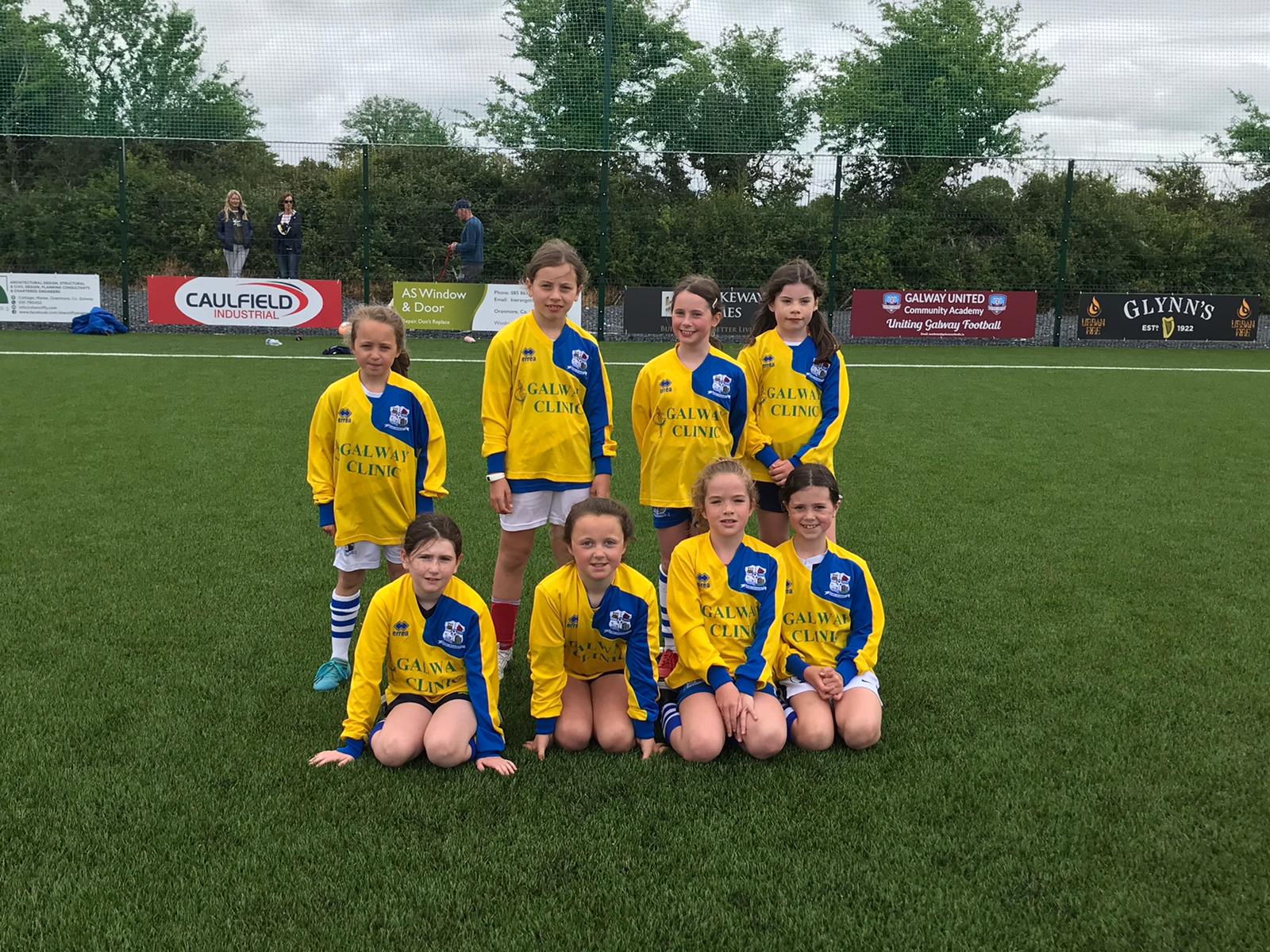 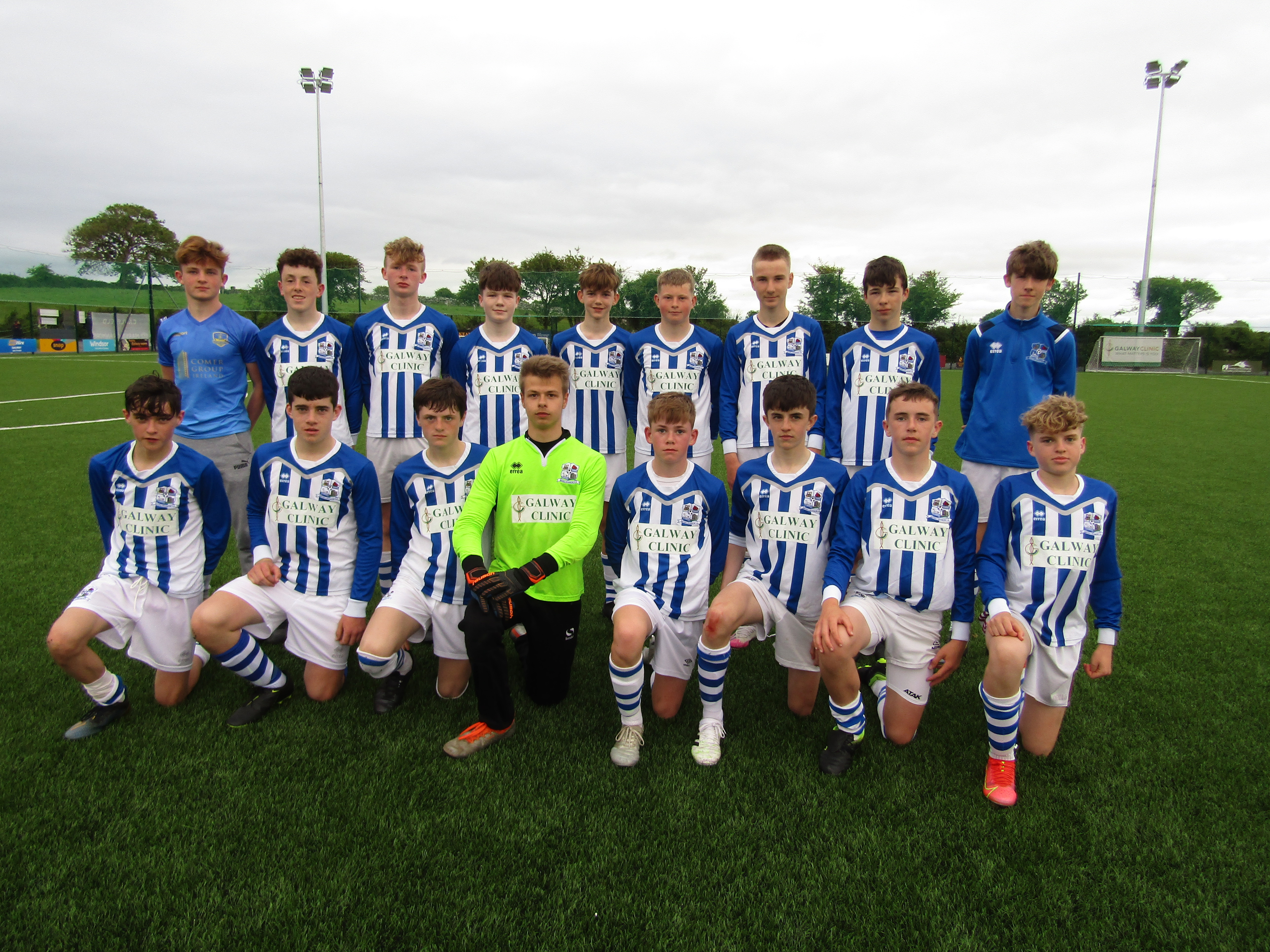 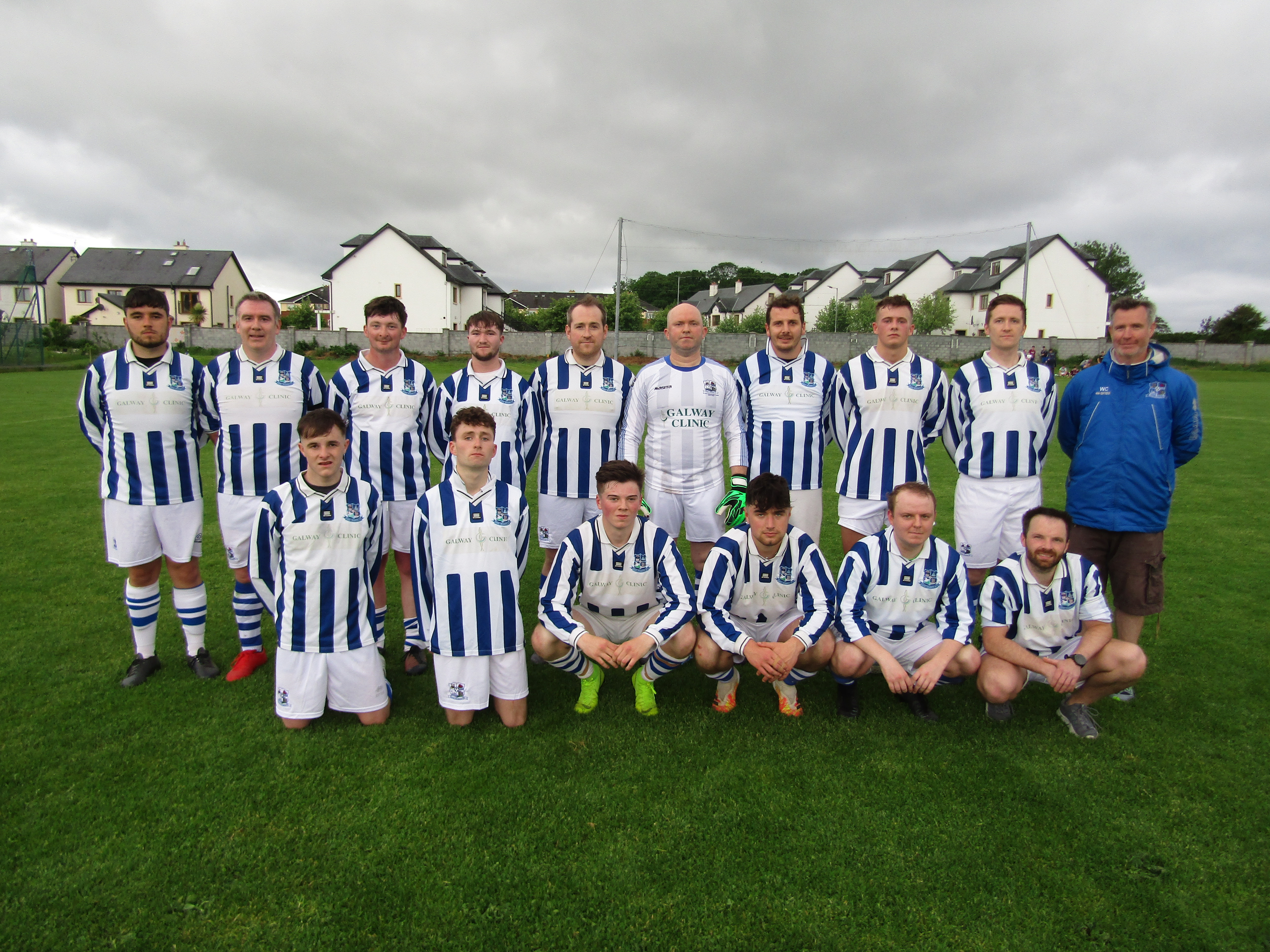 There were many blitzes last weekend for our younger Brampton Academy sides sides,the U8 boys and girls hosted visitors Salthill Devon on Saturday,the U9 boys hosted Colga fc and Galway Hibernians in Oranmore,the u10 girls hosted neighbours Colga fc on Saturday morning on Caulfield Industrial Park Maree.The u10 boys had Galway Cup action,home to Galway Bohemians and away to Kilshanvey Utd in Kilconly.Serious progress made with this determined large group. 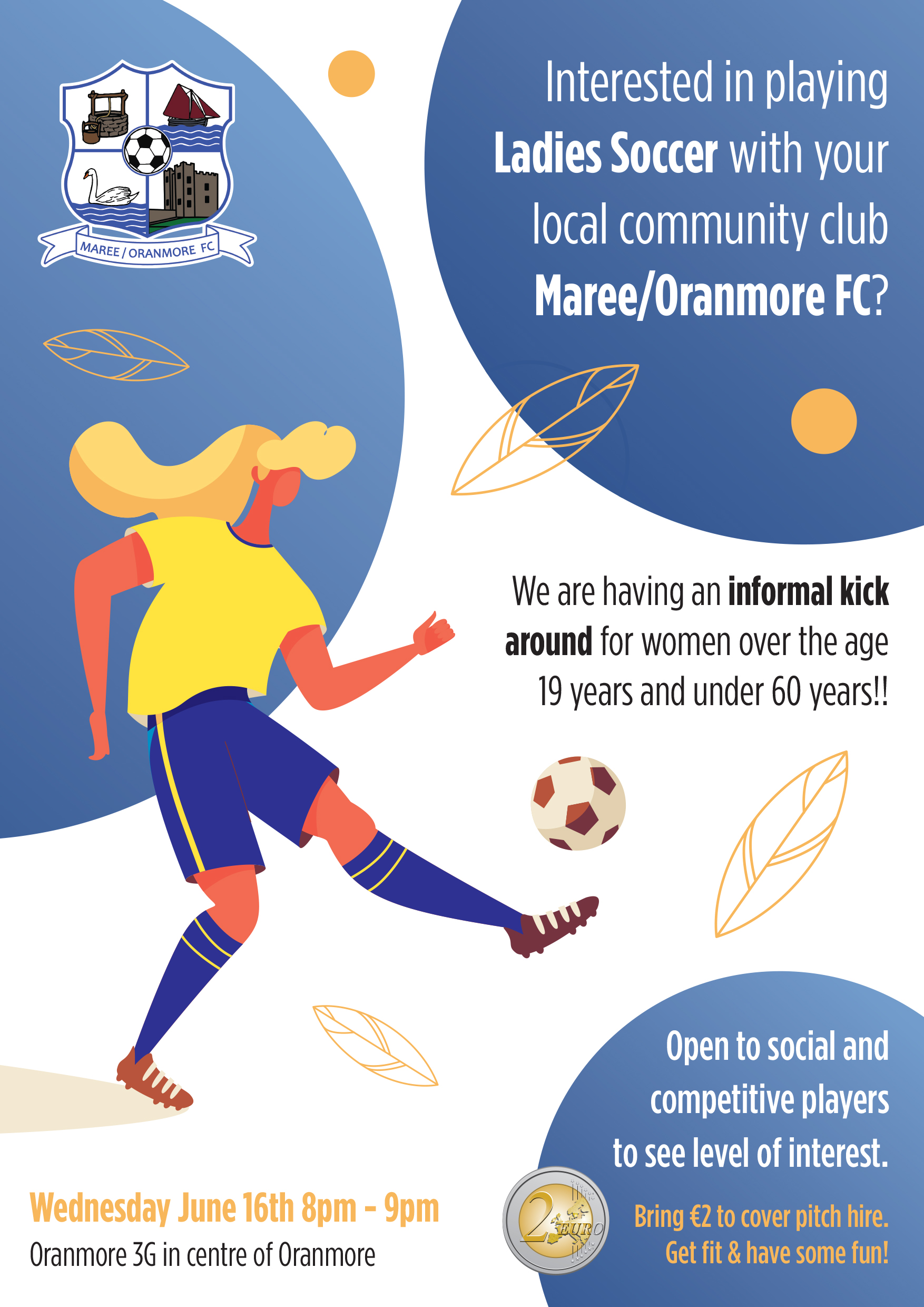 Our club are hoping to enter Adult womens sides in the future as we have already girls sides from u6 to u19 level.Our Maree/Oranmore fc social and competitive women play every Wednesday from 8pm to 9pm on the Maree 3g pitch.Thanks to Susie Mc Grath and Ruth Broderick for their assistance as we gauge interest in the community.