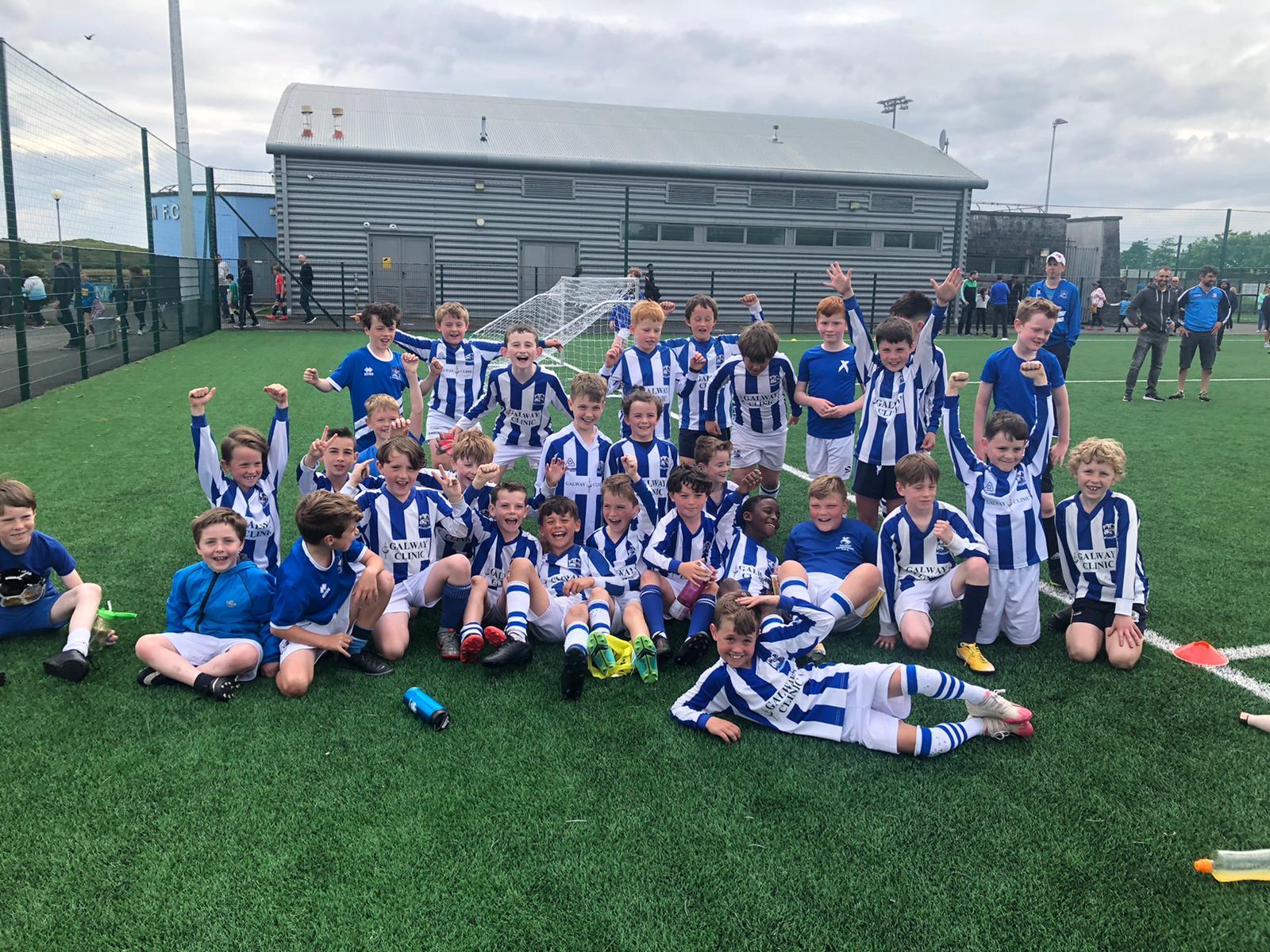 It certainly has been a busy week for a plethora of Maree/Oranmore fc with competitive games and blitzes being the order of the day. 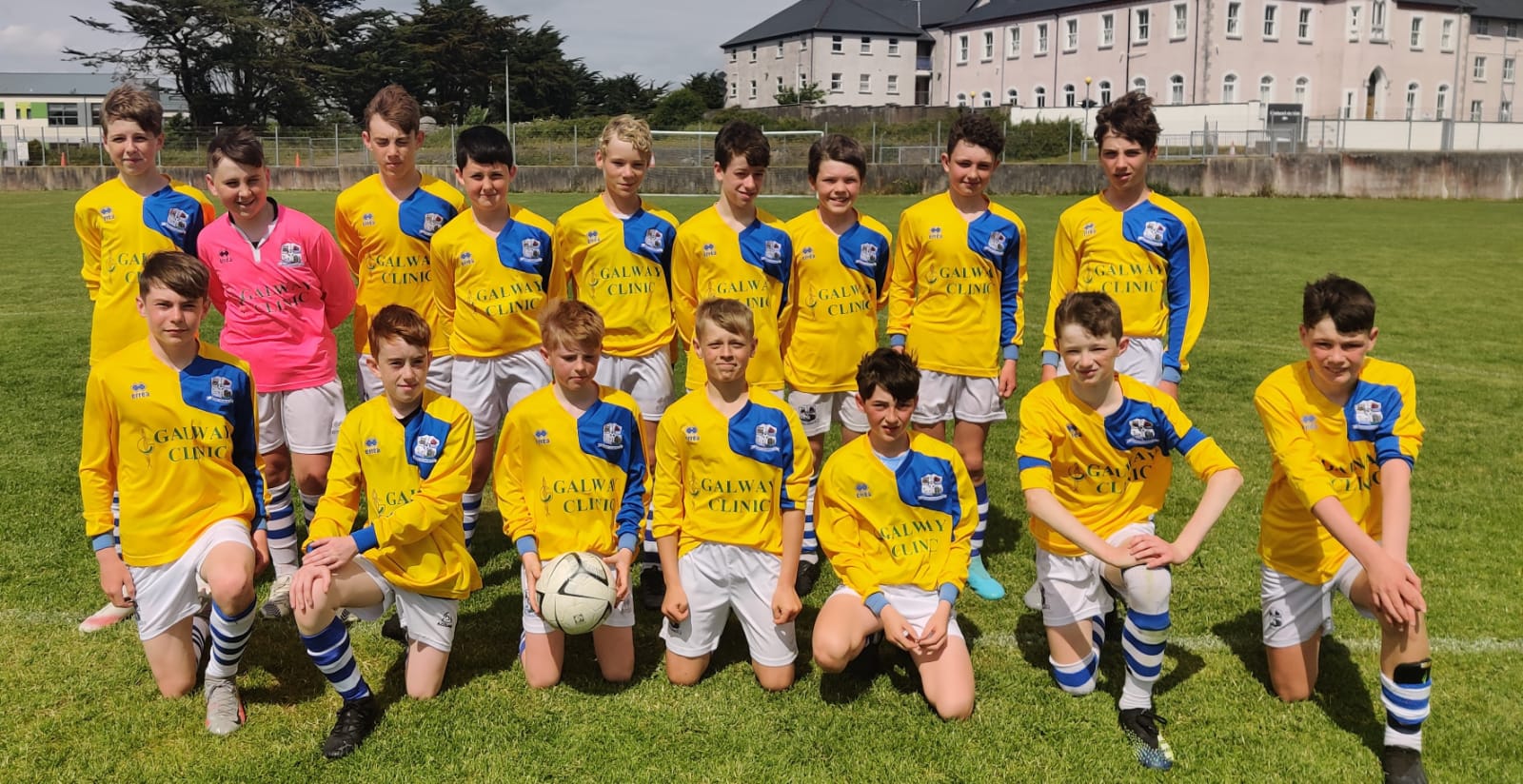 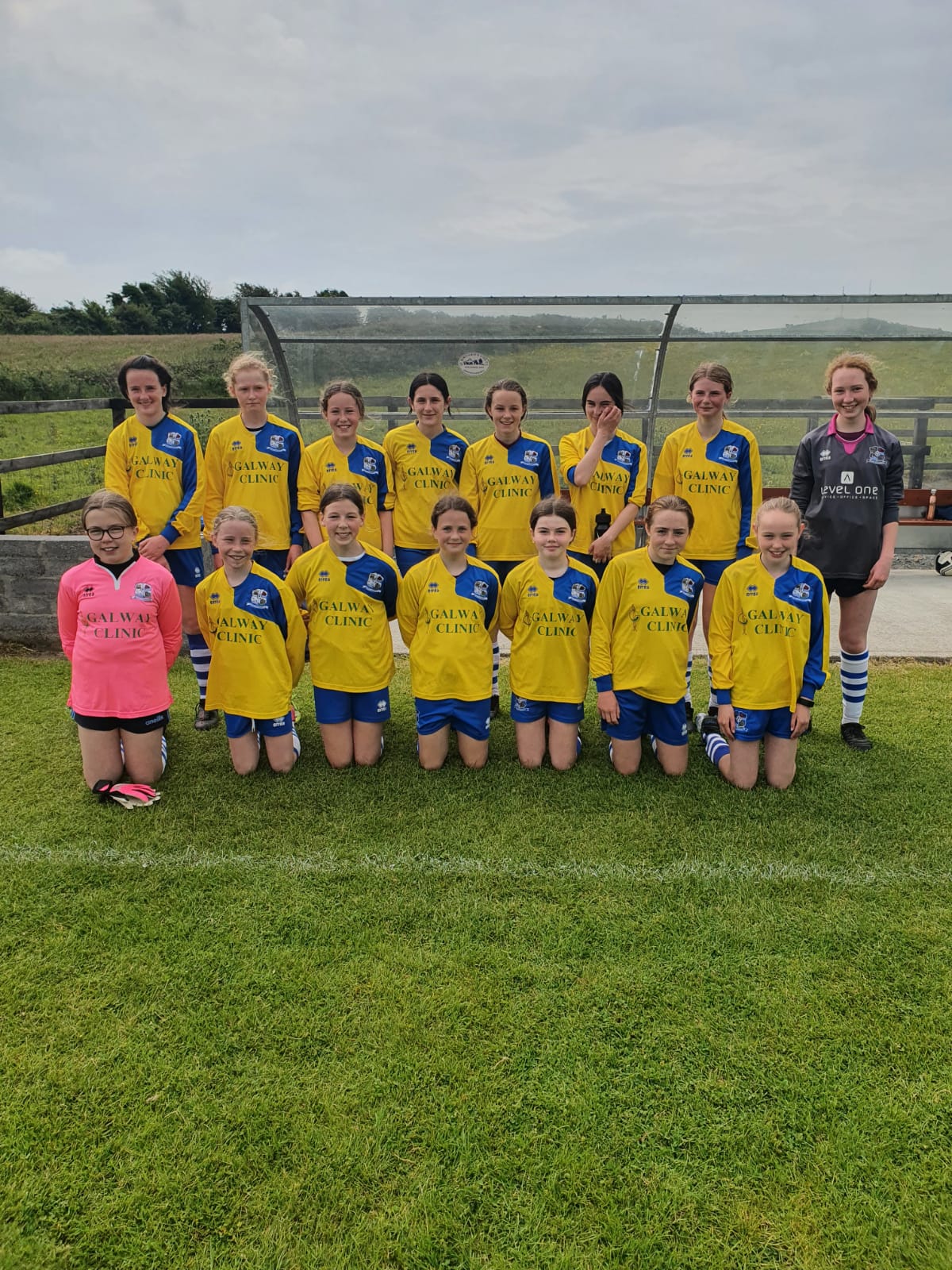 Our u13 boys and girls have had a good week,the U13 Premier boys had a well earned and merited 2-1 victory at home to Salthill Devon with Conor Goodwin and Jonathan Smith both netting.The u13 championship girls side had two fine wins this week against Colemanstown Utd and St Bernards.The Colemanstown game saw a comfortable win with Katie Quirke,Ava Mullins and Ciara Cormican netting while last Sunday in Abbeyknockmoy the girls squeezed by on a 4-3 scoreline against St Bernards with Katie Quirke(2),Ava Mullins and Sarah Mc Cluskey doing the business.The u13 girls next game is this coming Thursday on Caulfield Park Maree ko 6.45pm. 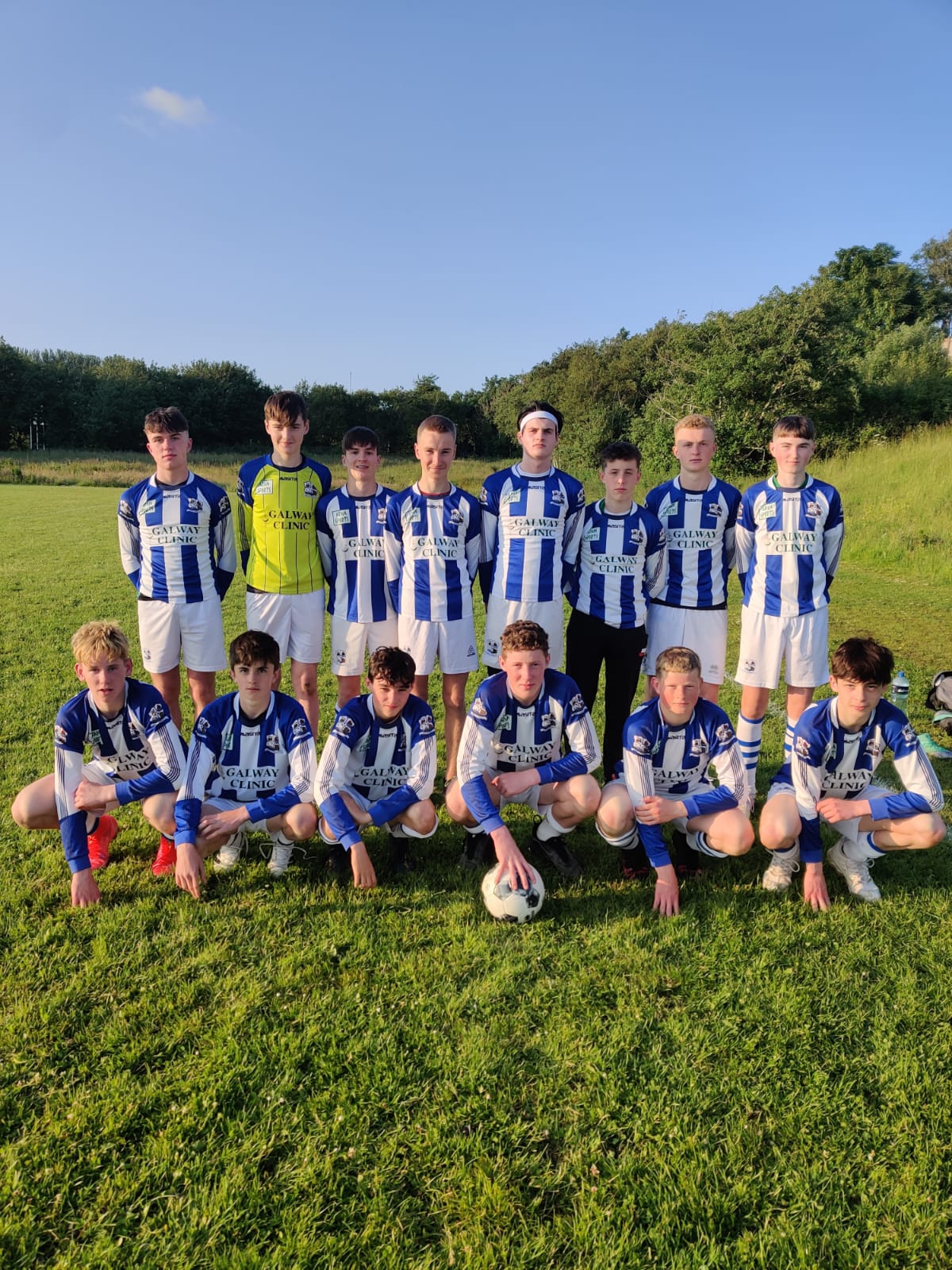 The U14 Premier and U16 Premier sides both drew in exciting encounters,the u14 Premier lads were held to a 3-3 draw against Knocknacarra fc with the goals arriving via Harry Gilbert,Jack Leahy and Fergal Takaza.The U16 Premier side came from two down to draw 2-2 with a very good Galway Hibernians side with Seamie Fallon and Max Hawksley scoring.

At Adult level the Div 3 side are having a good run with two fine wins against Galway Bohemians and Colga B while the Premier side despite leading early on went down 4-3 away to West Utd.The Adult Reserve side beat Kinvara Utd midweek but went down 3-1 to Knocknacarra fc.

The Adult Ladies commenced a kickabout last Wednesday 8pm to 9pm on the Oranmore 3g pitch with 21 ladies in attendance.Our club Adult Ladies will continue each Wednesday.We hope to form a competitive squad and a group who wish to play socially.When down there ask for Ruth or Susie.Training next Wednesday will be taken by Roisin Jacob and Pete Campion.All are welcome. 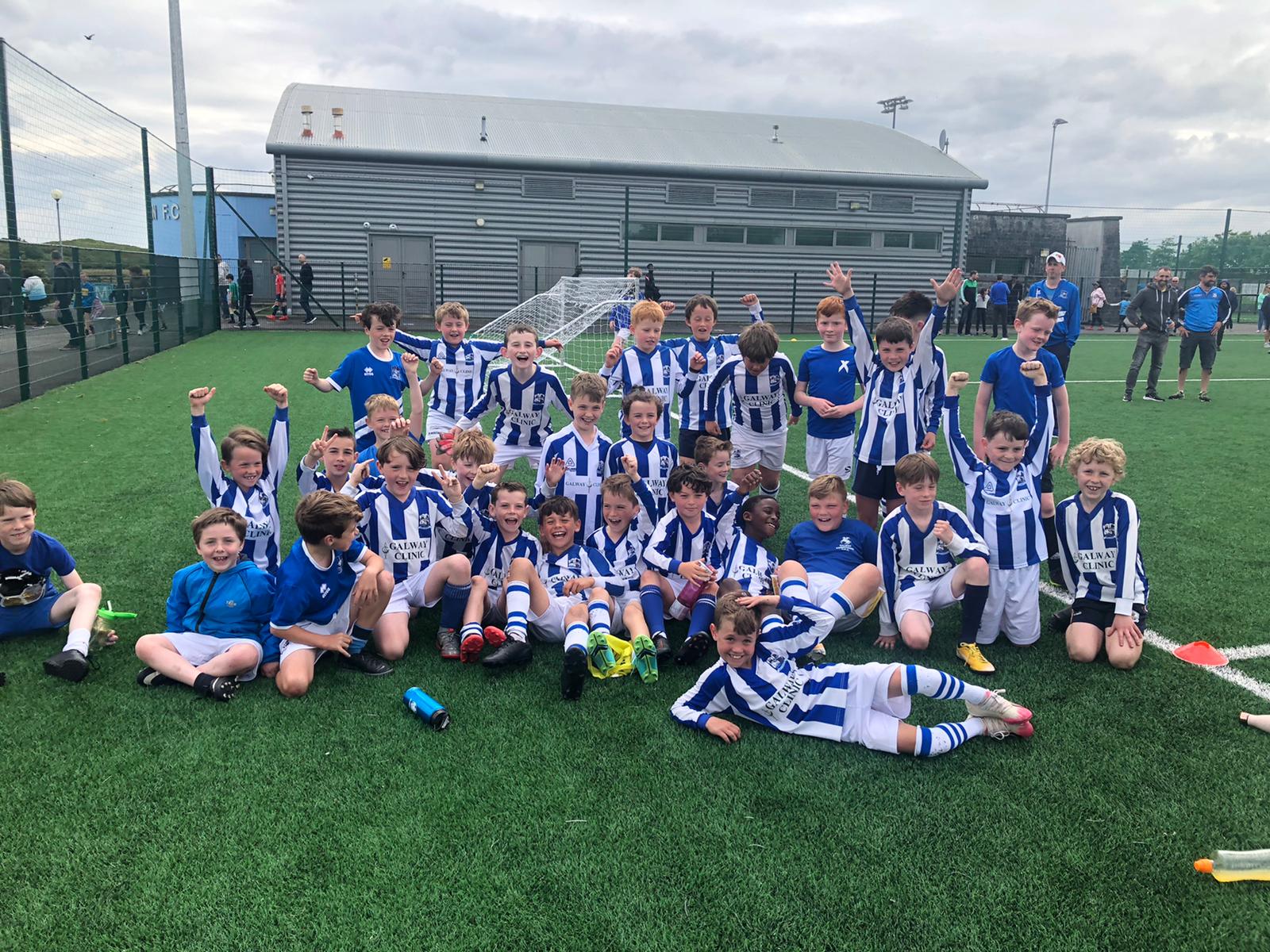 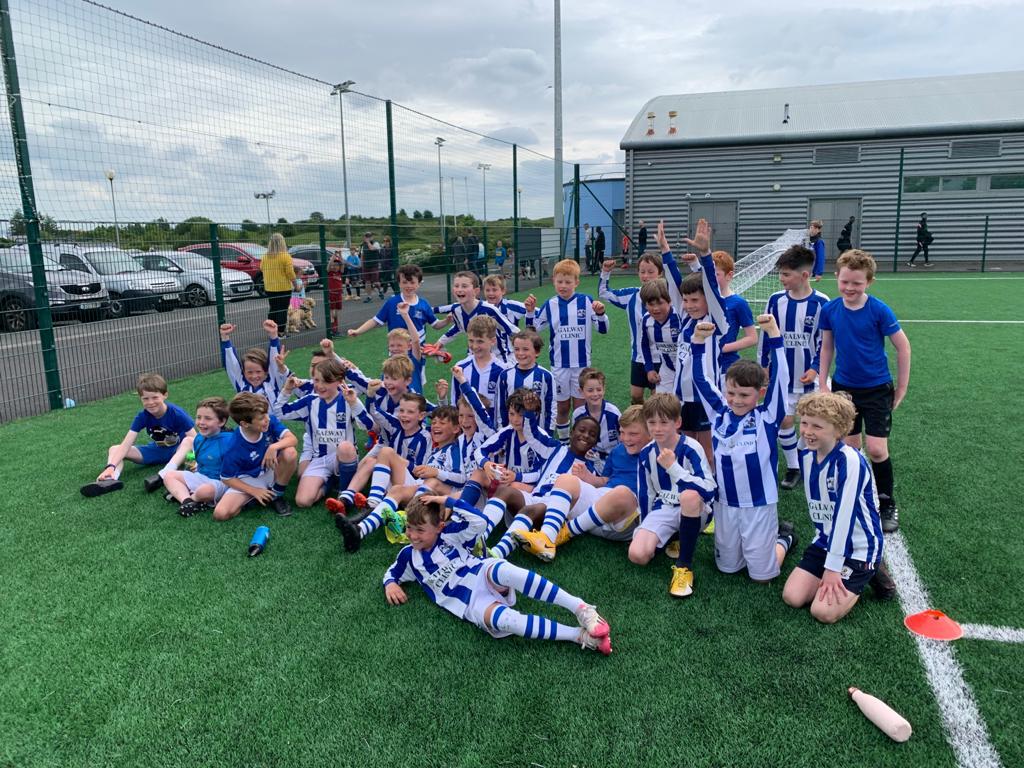 In our Brampton Academy there were blitzes for u8 boys v Colga fc,u8 and u10 boys v Salthill Devon and our u10 girls took part in a blitz on Sunday.Parents are reminded that next Saturday June 26th is the last day of our  extended season of our  Brampton Academy which was interrupted by the health situation nationally.Our competitive sides(u12 to Adult) will continue till July 18th or slightly after.

Last Saturday saw our u11 boys commence their Galway Cup campaigns with wins against Mervue and Kilshanvey Utd. 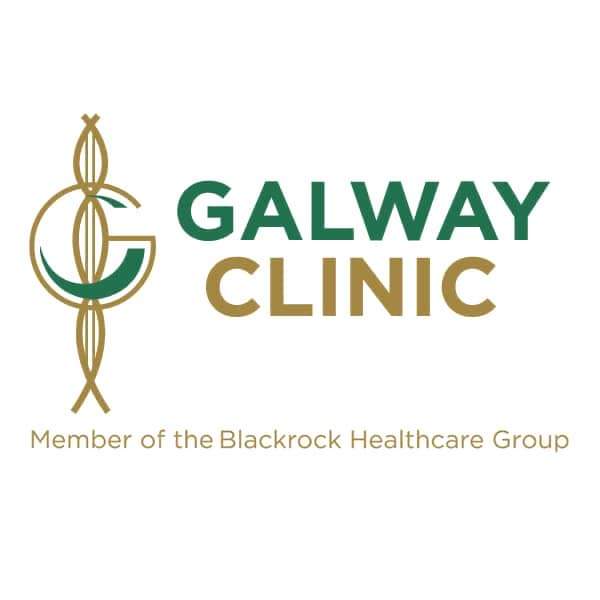 For all club updates visit our club facebook page.