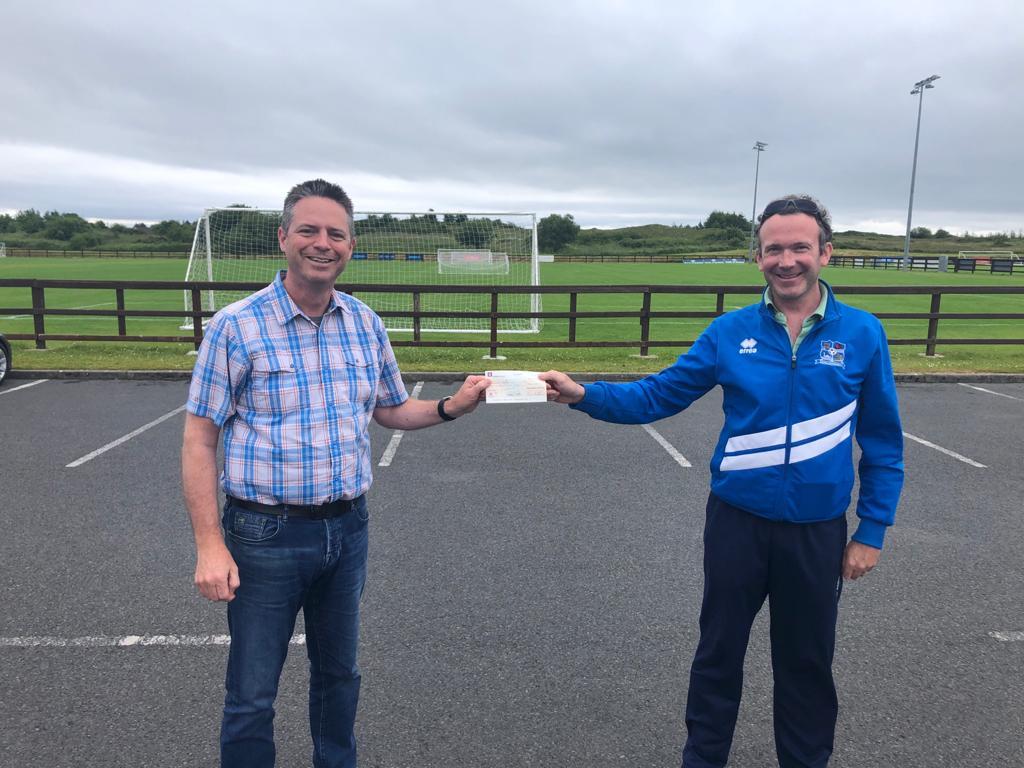 Maree/Oranmore fc kindly sponsored by the Galway Clinic have had a very busy week with a plethora of club sides in action as the local Galway and District League attempt to complete a one round League. Both the u12 Premier and u13 Premier boys are still in contention for honours with the Adult Division 3 side putting in a good run whilst the u13 girls lost out on Sunday while the u17 and u18 boys had good wins. 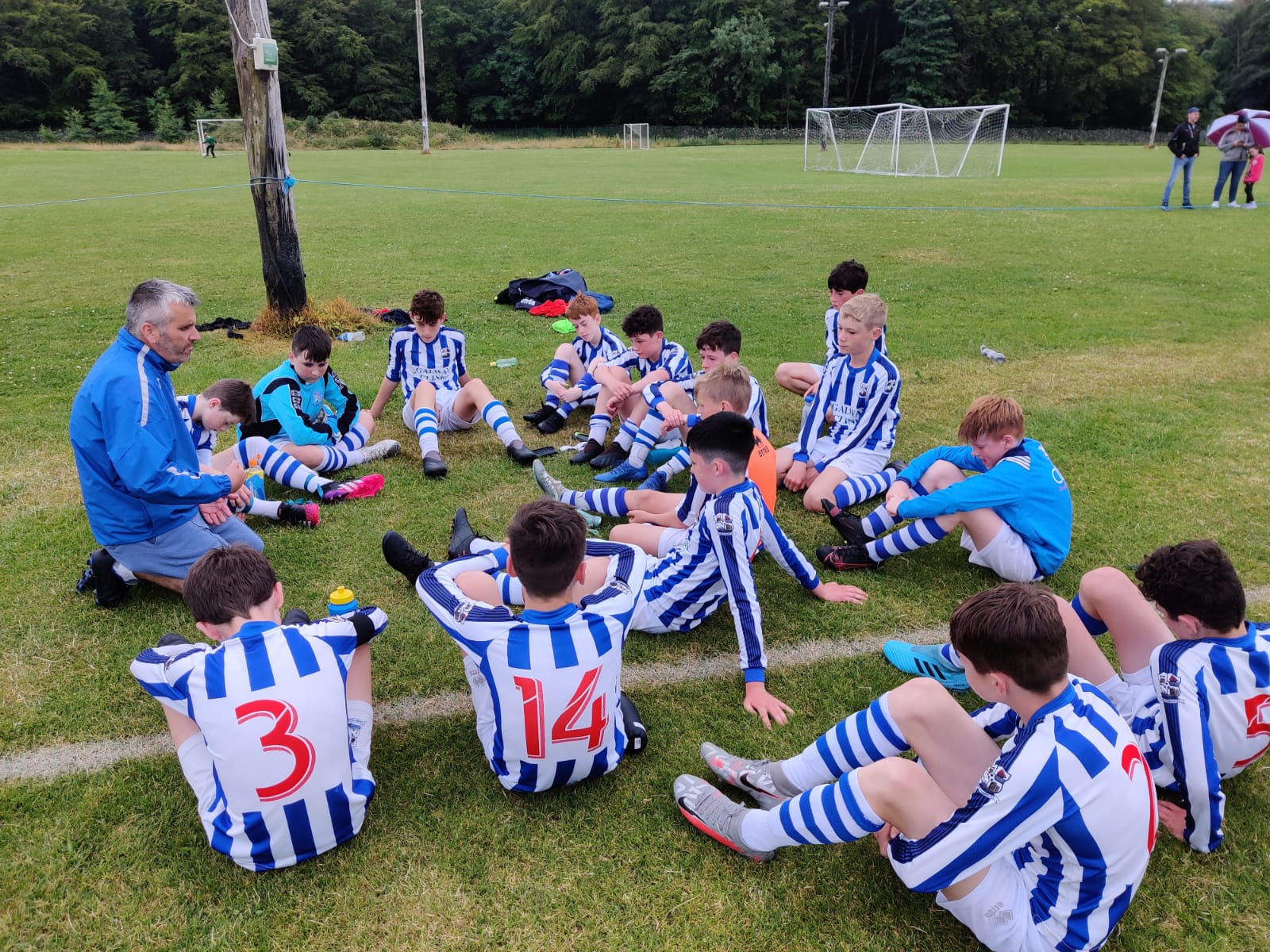 The u13 Premier boys had a good 4-0 win against Colga fc with strikes from Cillian Costello,Ryan Holland,Jonathan Smith and David Mc Laughlin,this silverware will go to the wire with several contenders,the u12 premier side will be happy with a 3-1 victory against a good Athenry side last Wednesday evening with Mark Burke,Dylan Smyth and Conor Mc Laughlin all scoring.This division is probably between Colga fc and Maree/Oranmore fc with one game remaining with Colga having a single point lead.

Two good results for Hugh O Neills Adult Division 3 side with victories against Corofin Utd last Wednesday and Bearna Na Forbacha Aontaithe at home on Saturday.Their final game is against Loughrea next Saturday.

The u18 Premier Boys had a very hard earned 3-1 victory against Cregmore/Claregalway last Thursday evening.Goals from Rowan Allan and a brace from Ciaran Black did the business,next up is a tie away to Athenry fc.

The u17 boys had a comfortable win at home to a determined Athenry fc side in poor weather conditions on Sunday.Their next two games are against Knocknacarra fc and Moyne Villa.

The u14 Premier boys made their league position more secure with a fine win v Moyne Villa at home on Wednesday last with Harry Gilbert,Noah Dowling and David Mc Laughlin getting on the scoresheet while the u14 championship side defeated Salthill Devon B in a 3-2 thriller in Drom with Oisin Stack,Daniel Hynes and Liam Stapleton doing the business.

The u16 Div 1 side meanwhile drew with Tuam Celtic and defeated St Bernards with Eoghan Lohan particularly impressing.The u15 div 1 boys recorded their first win of this campaign with a 4-1 home victory against Ramblers with Ben Trainor and Domnik Kiwastoski among the scorers. 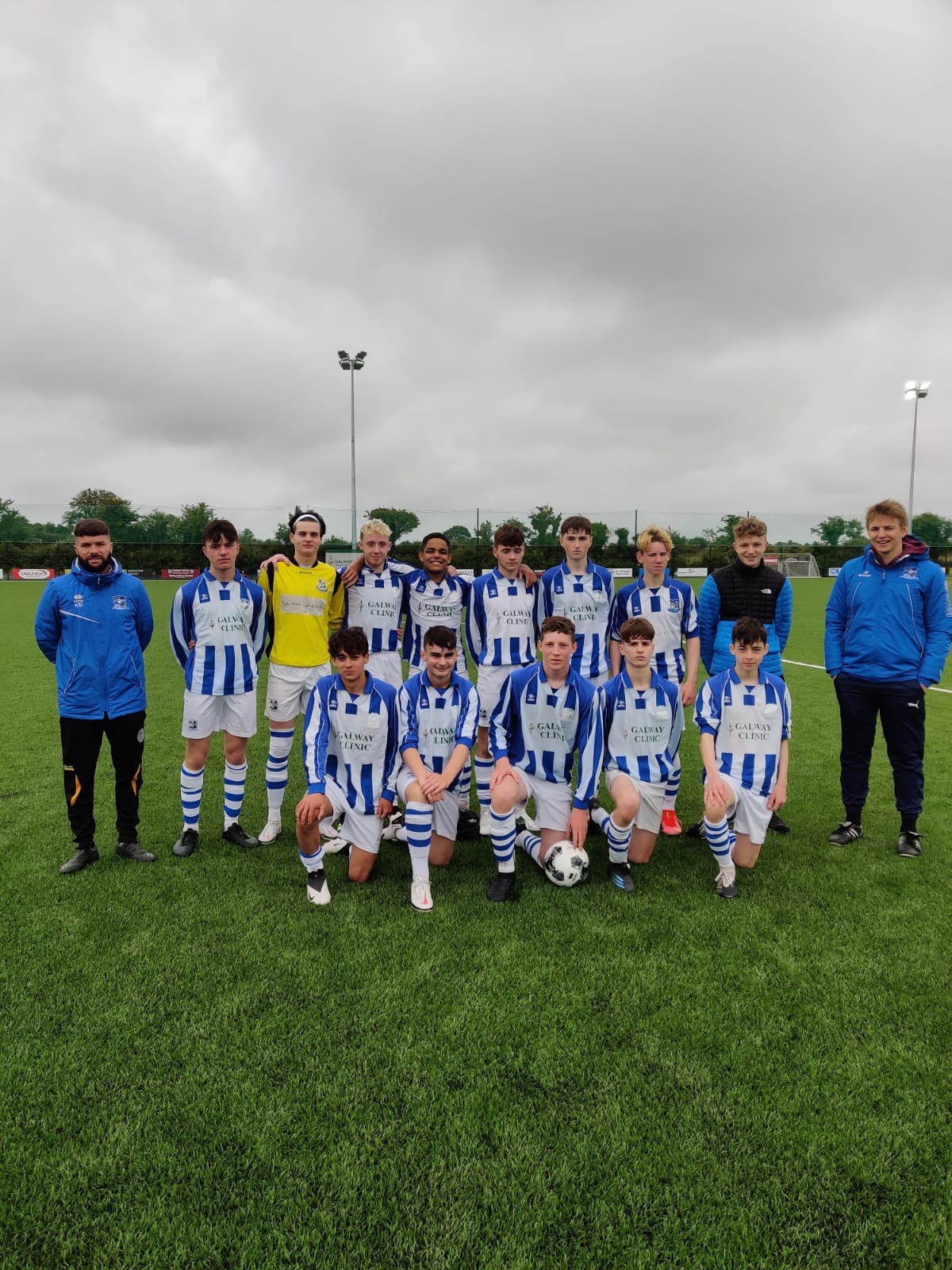 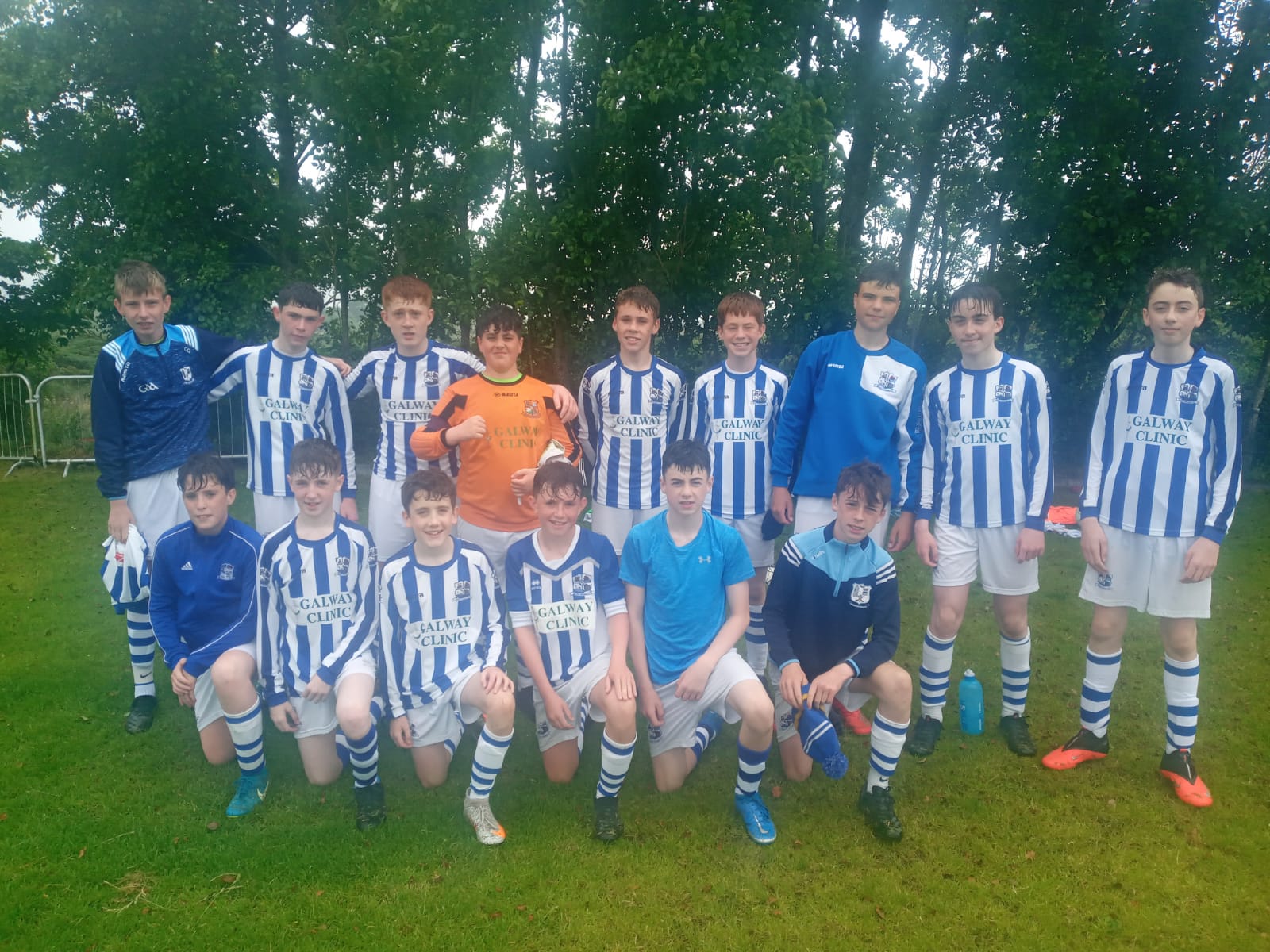 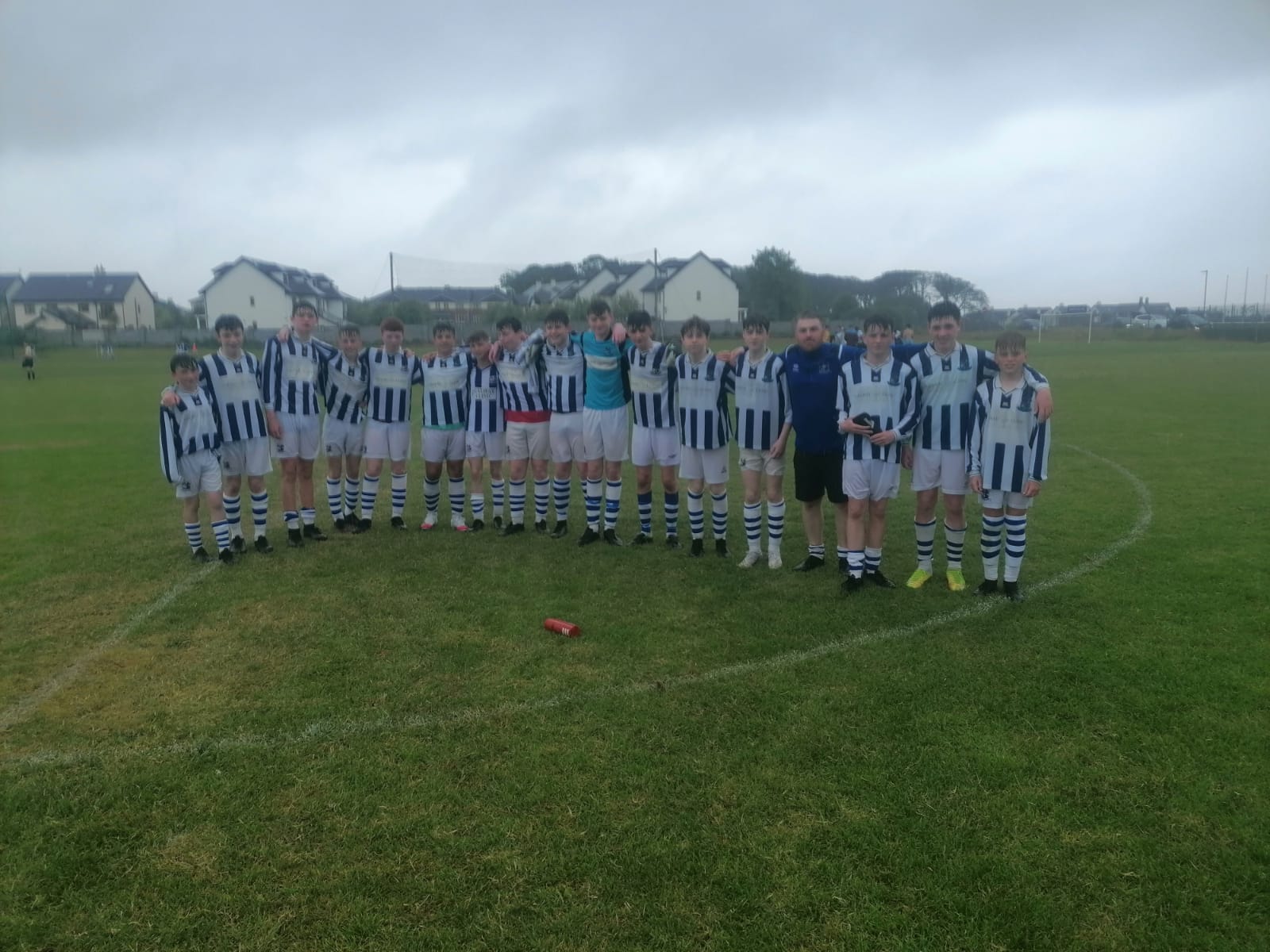 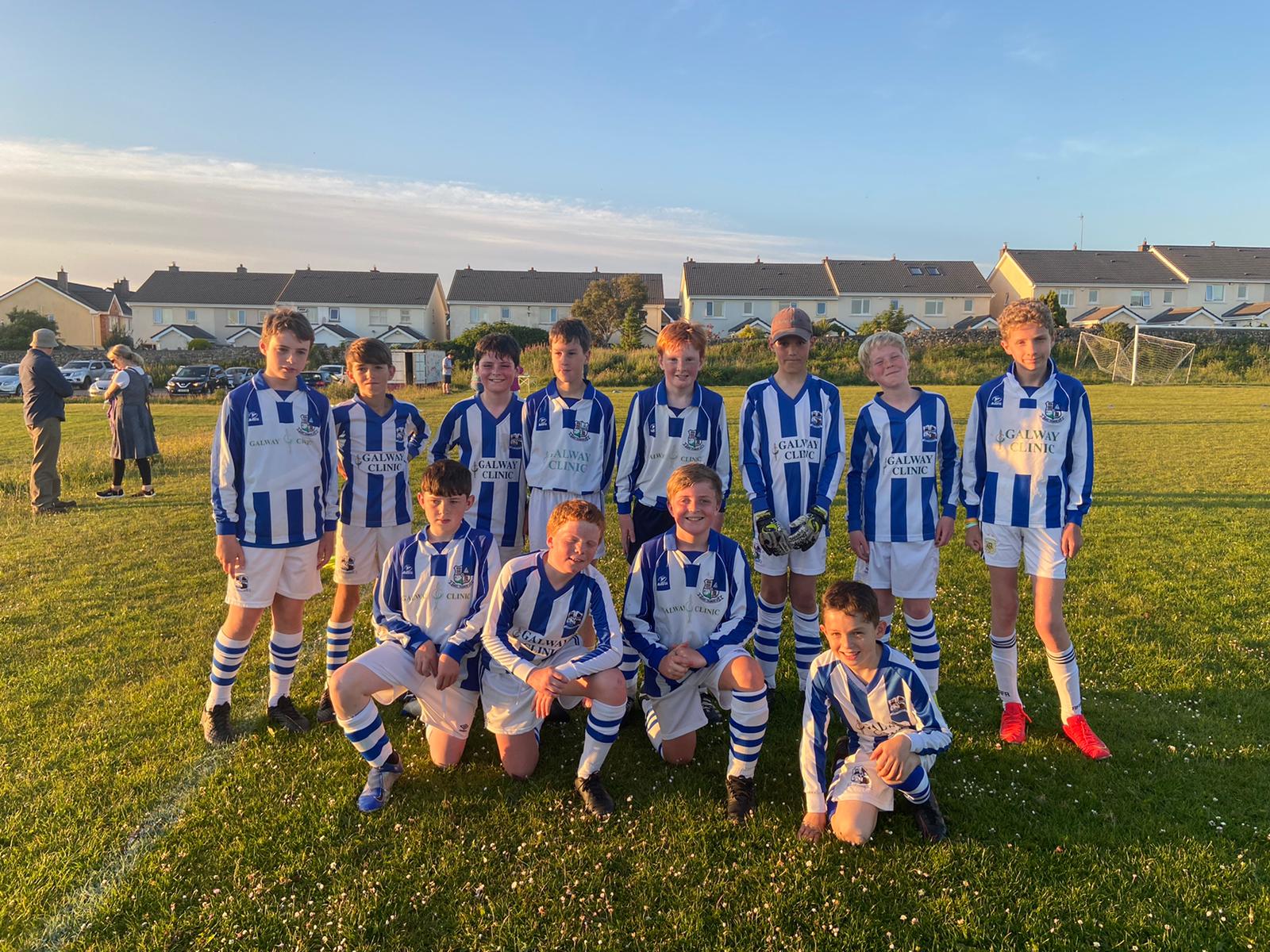 The girls u13 championship side had their title ambitions thwarted a bit when they went down 3-1 to a good Cregmore/Claregalway side on Caulfield Park 4g pitch,Maree.Arabella Fallon scored but the u12 div 2 girls had a good 2-0 home victory against Salthill Devon with Emma Burke and Mila Gillard doing the business.

The u11 boys mean while played Knocknacarra fc at home on Saturday with one squad while the other squad were away to Tuam Celtic with good performances recorded. 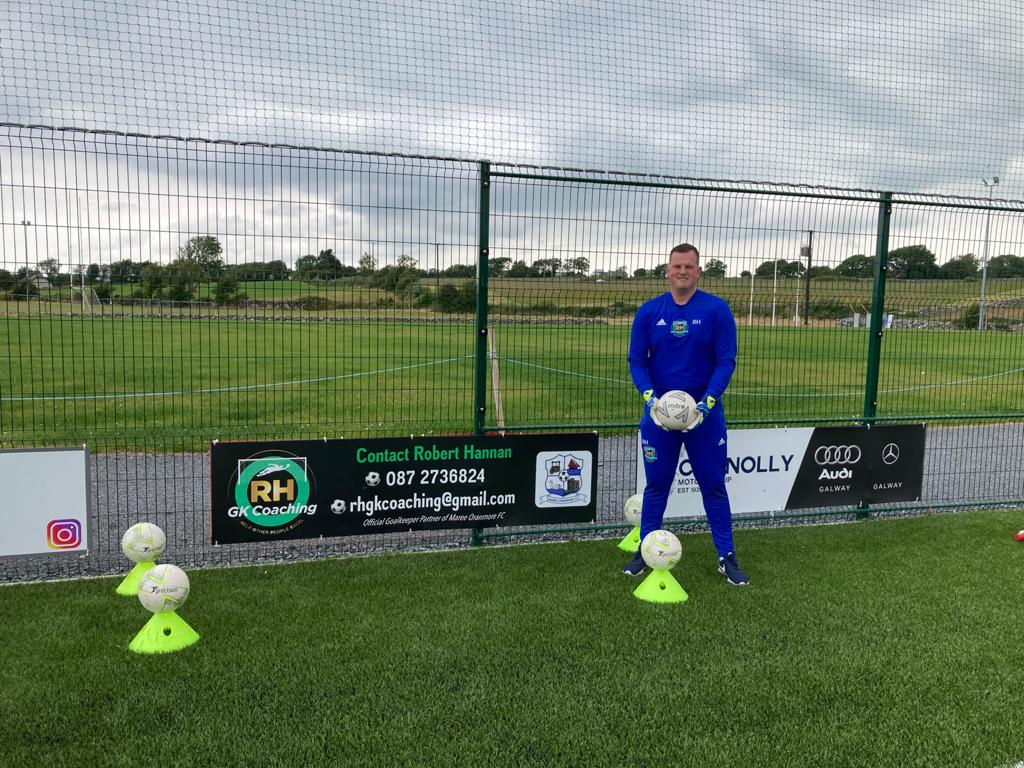 Best wishes to club keeper coach Robert Hannan who launched RH GK Keeper training for aspiring goalkeepers in soccer and Gaelic Football last Friday afternoon in Caulfield Park.Robert has a wealth of experience both in Ireland and Scotland and Maree/Oranmore fc wish him well with his new venture. 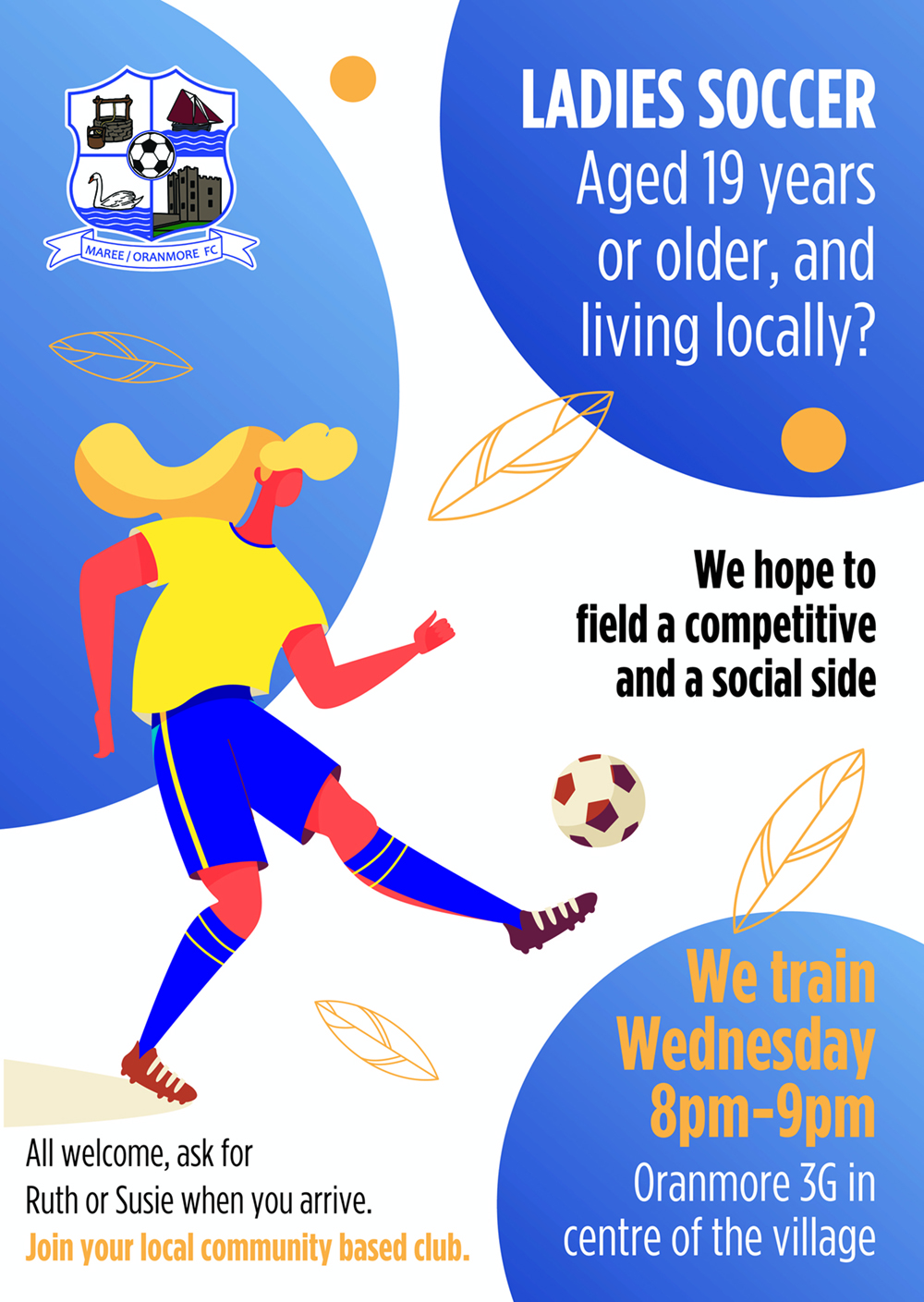 Our Monthly Club Development Draw took place this week with Emmet Kelly scooping top prize,John Leahy came second with Kieran O Connell getting third. Sincere thanks to Emmet who donated his winnings back to our community based club.Thank you to all club families and community members who support this draw to help towards the repayments on the community 4g Pitch in Maree namely Caulfield Industrial Park.