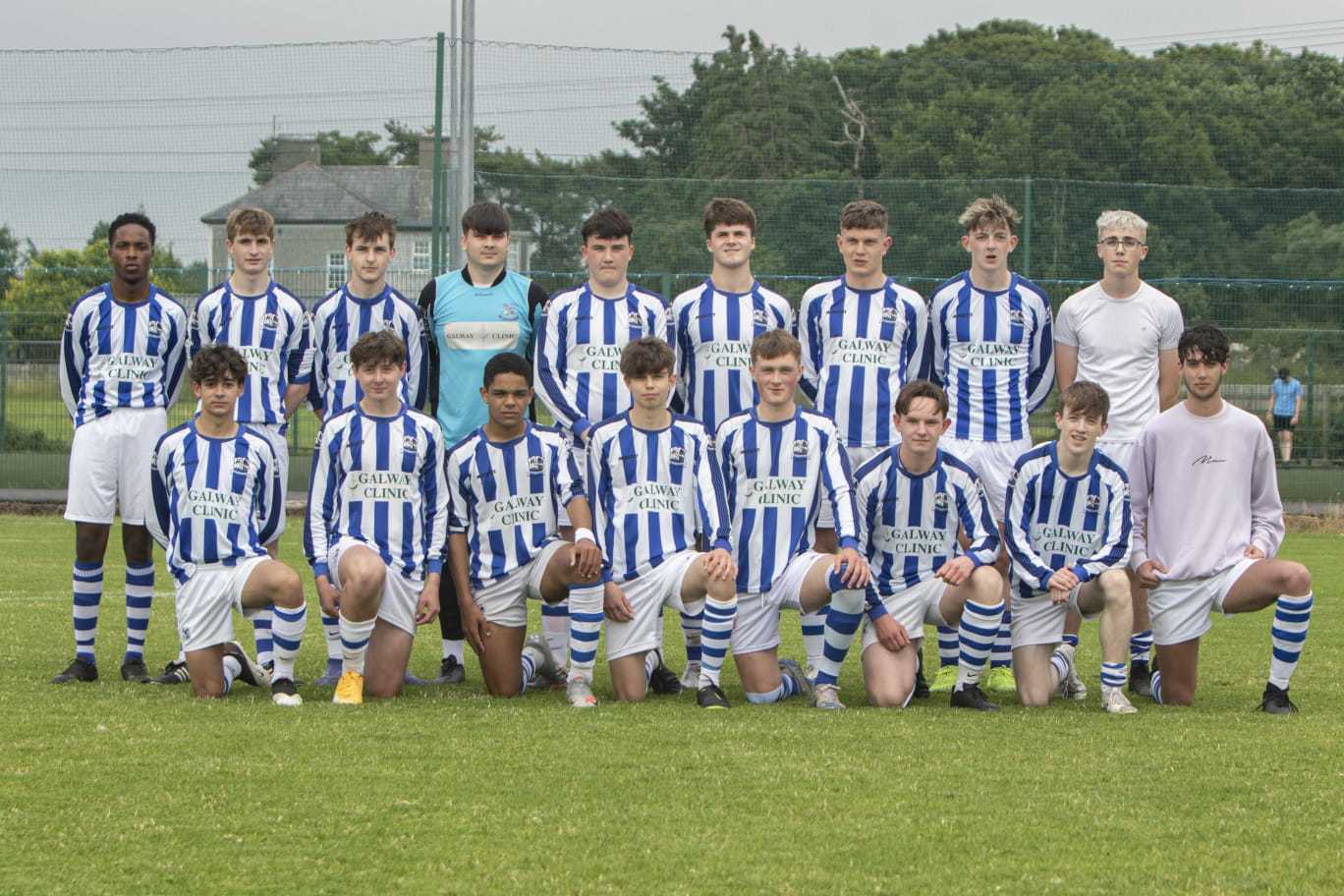 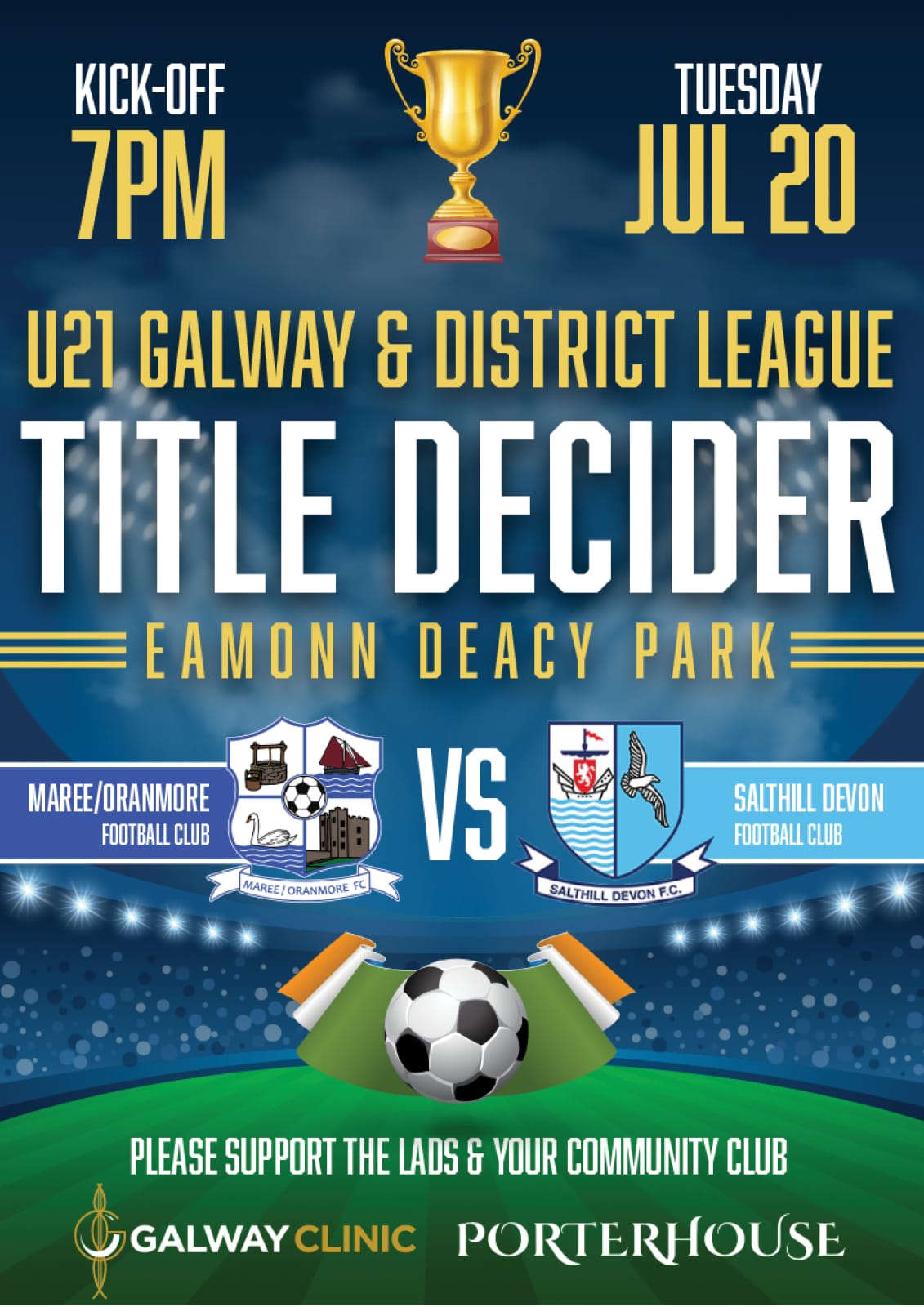 The extended one round League is almost done after a particularly hectic last few weeks for our Galway Clinic sponsored community club Maree/Oranmore fc.All club sides have finished their programme of games for season 2021 with the exception of our U21 mens side who will play the League decider v Salthill Devon on Tuesday July 20th in Eamonn Deacy Park.

The Adult Premier squad will be delighted with their recent end of season form,a midweek draw against Corrib Rangers with Brendan Tully netting was followed by last Sundays impressive 6-3 victory away to Corrib Celtic with the scorers including Malachy Black,Liam Mc Donagh and Kody Mc Cann,seven points out of a max of nine in their remaining three games was a just reward for the hardworking squad and the management team led by Brendan O Connor ably assisted by Rob Hannan,Noel Greaney and Mark Tully. 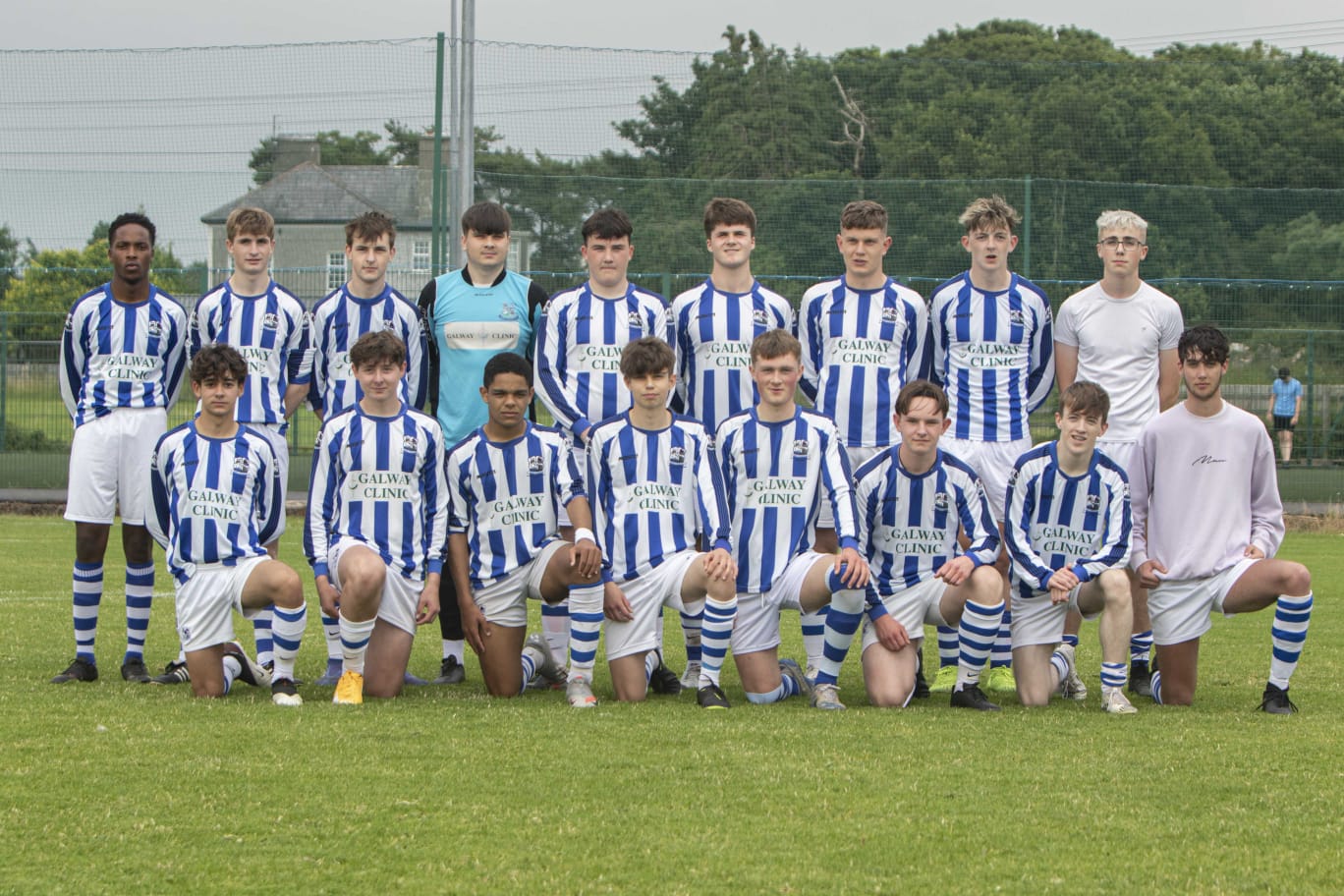 The U18 Premier squad were pipped for the Premier title,leading 1-0 at half time through a Conal Doyle strike v Mervue,the visitors got two in the second half including a fortunate penalty awarded in a thrilling game where nothing separated the sides.

The u17 boys wrapped up a good season with a convincing home win v Renmore afc,prior to that they drew 2-2 with Barna/Furbo Utd,the goalscorers against Renmore included Seamie Fallon,Seaghan Corry,Killian Bolly and Oscar Seeker.

The U16 Boys drew 2-2 midweek with Salthill Devon with Daniel Keady and Seamie Fallon netting in a close encounter in Drom.

The U19 Girls defeated Athenry fc on a 4-1 scoreline away with Allilah Clohessy netting three and Ailbhe Doyle getting on the scoresheet.The u13 girls drew with Corrib Celtic 2-2 at home and followed this up with a 5-1 away win against Oughterard afc in the impressive New Village facilities in Oughterard last Sunday.

The u10 and u11 boys sides are still doing very well in their Galway Cup games,the u10s travelled in force recently to play Moyne Villa in Headford. 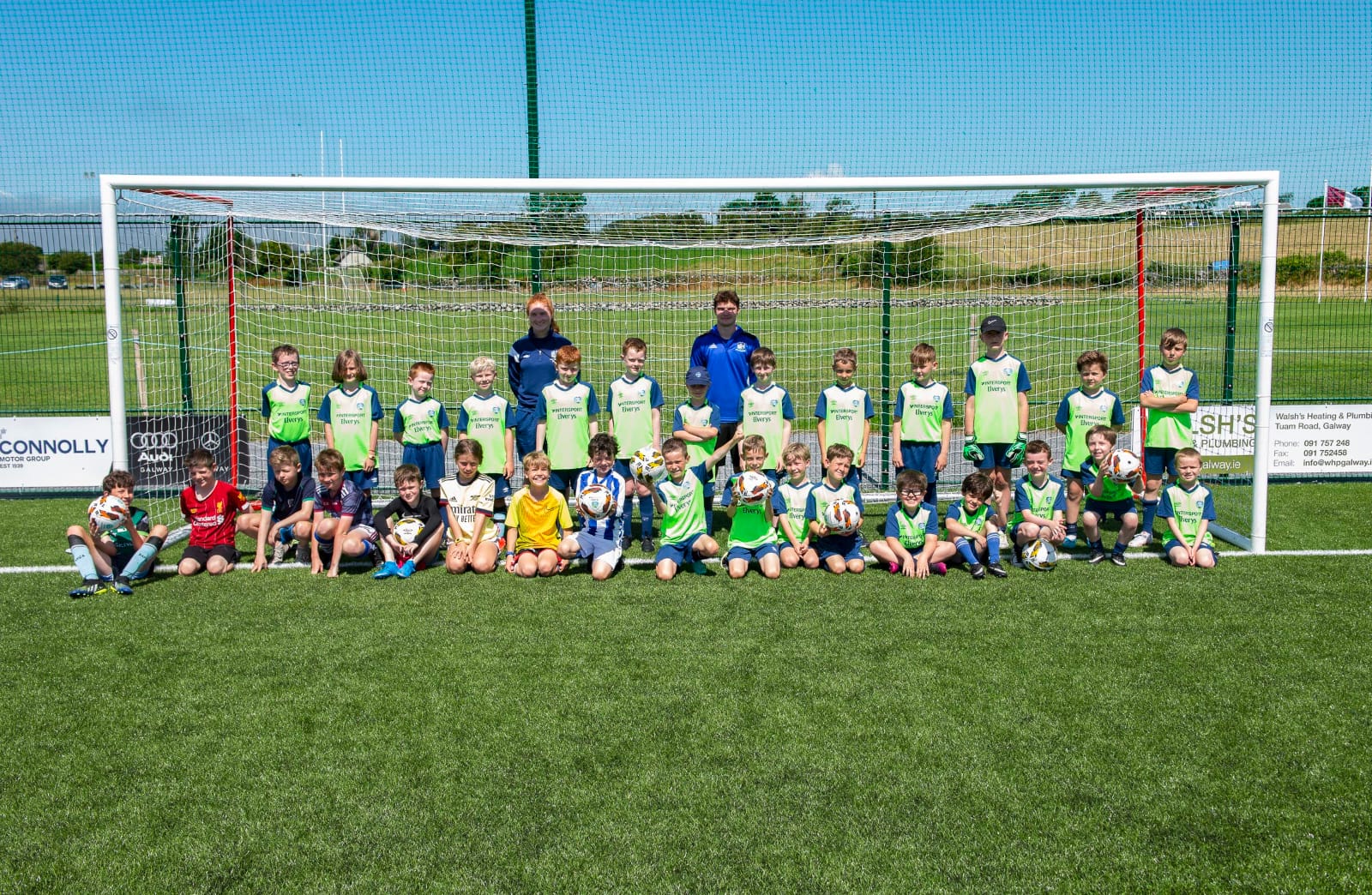 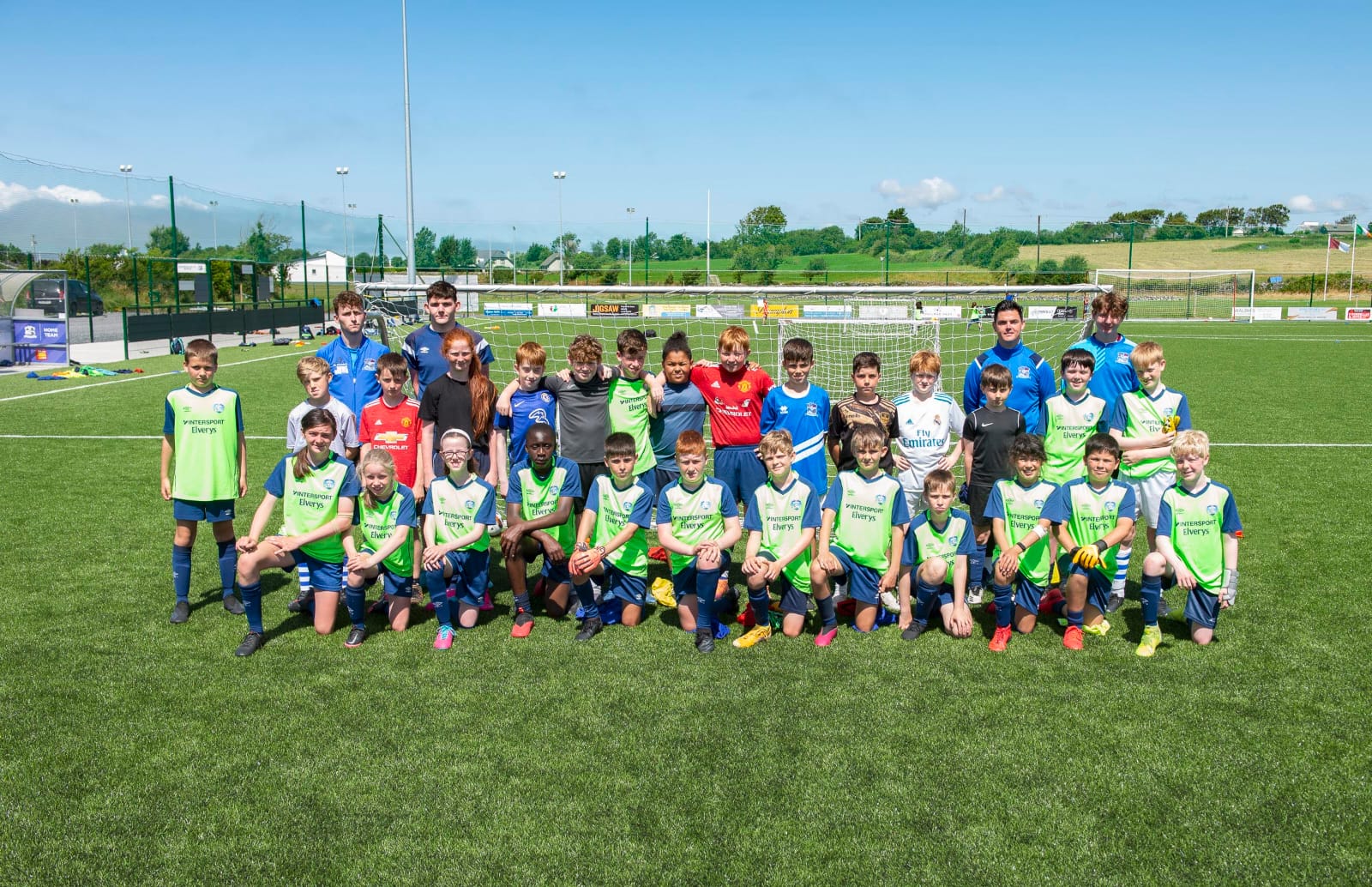 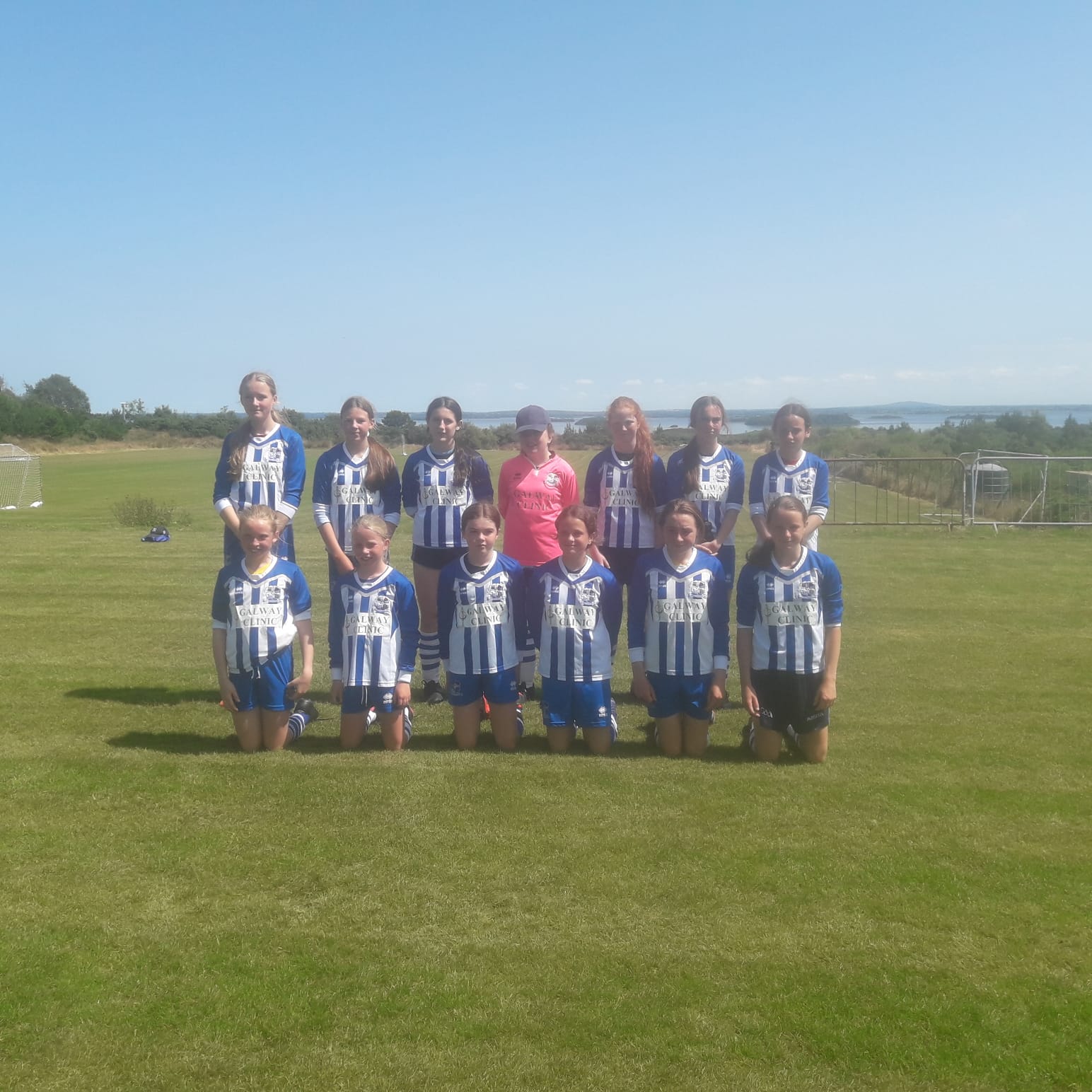 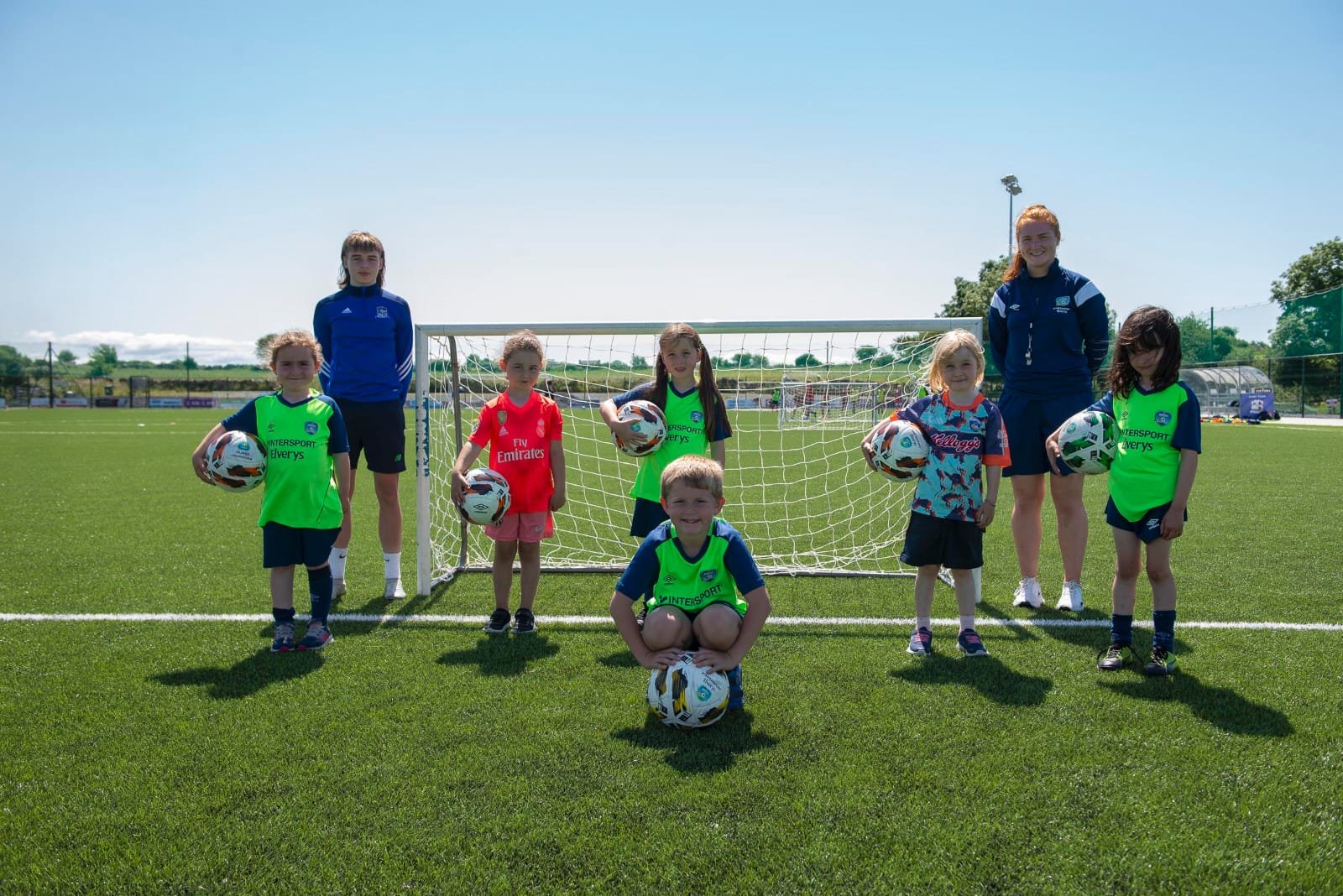 For all club details please visit our club facebook page.