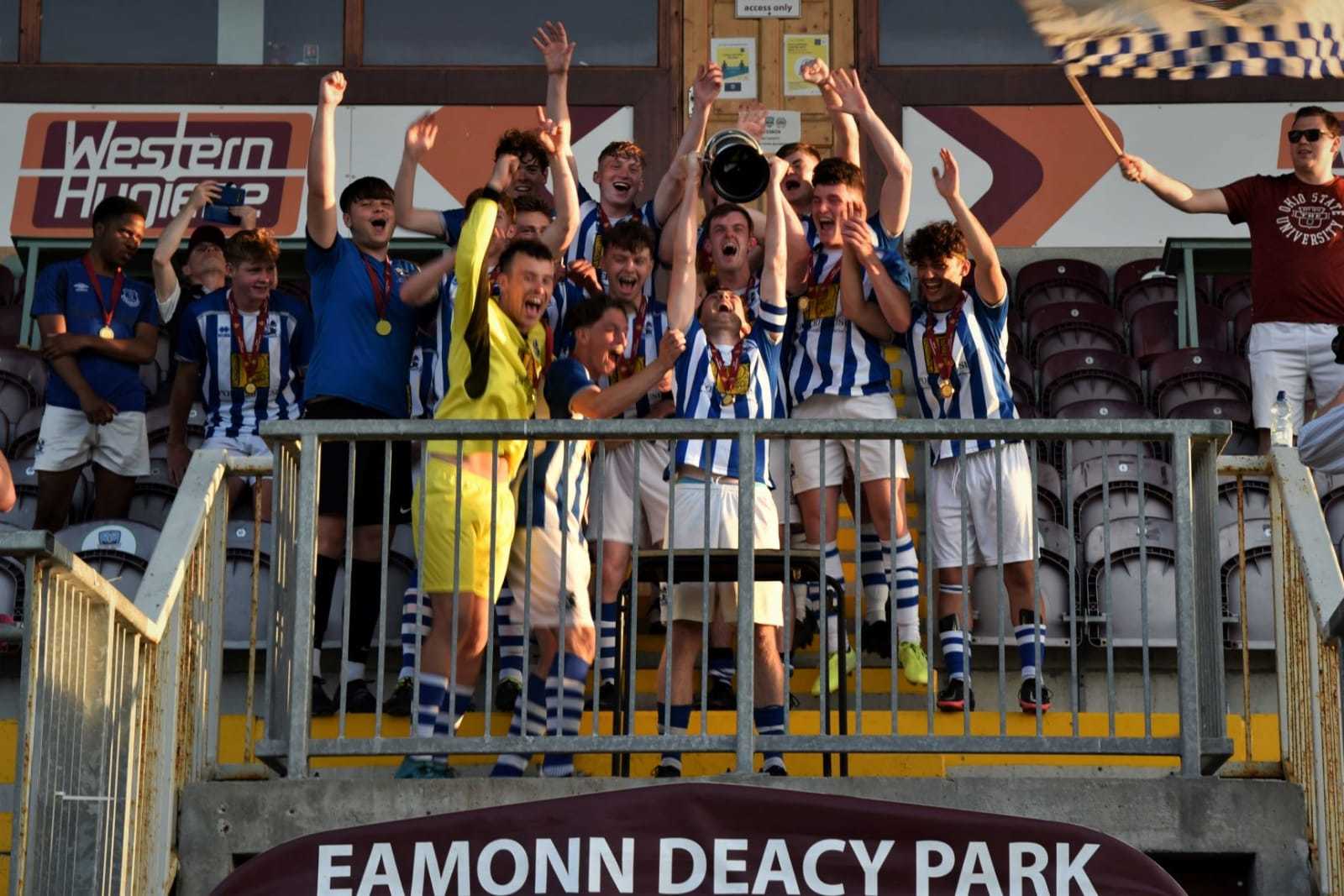 Maree/Oranmore fc won their second Premier piece of silverware last week in Eamonn Deacy Park when the clubs U21 side captured the U21 Galway and District Lrague Title defeating Salthill Devon 3-2 in thrilling fashion.Leading 2-0 at half time with strikes from Kody Mc Cann and Alan Greene,Devon levelled matters midway in the second half but a late late winner from Eoin Lyons secured the clubs second Premier title with the U12 Premier Boys title secured earlier in the extended season.Captain Eoghan Mc Donagh was presented with the coveted trophy by Galway and District League chair Tom Trill.This season Maree/Oranmore fc fielded 4 adult sides.The Division 3 side and Reserve League side finished fourth in respective divisions. The Adult Premier side picked up an excellent 7 points from 9 in their last 3 games to finish well while the u 21s were victorious. 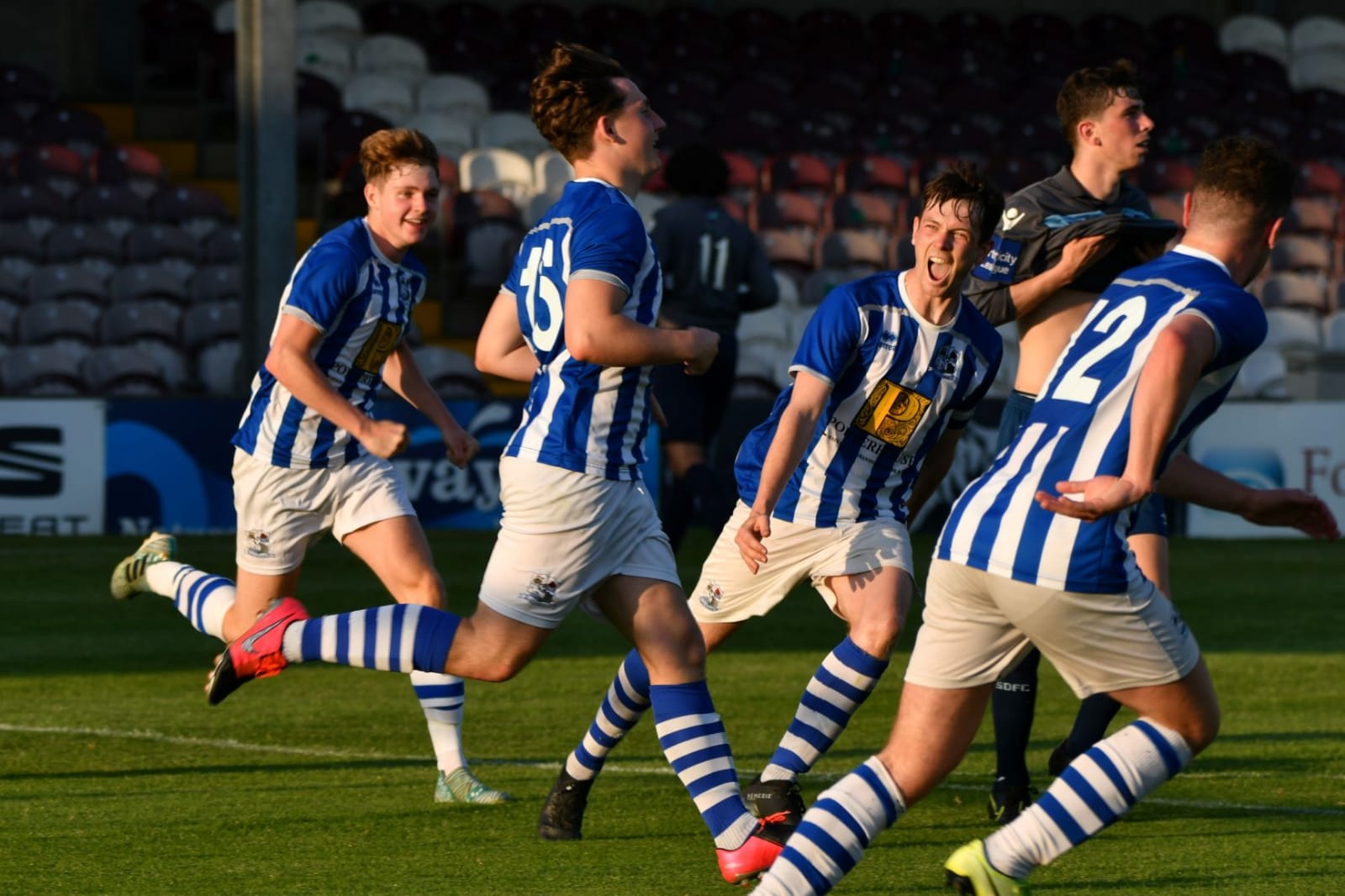 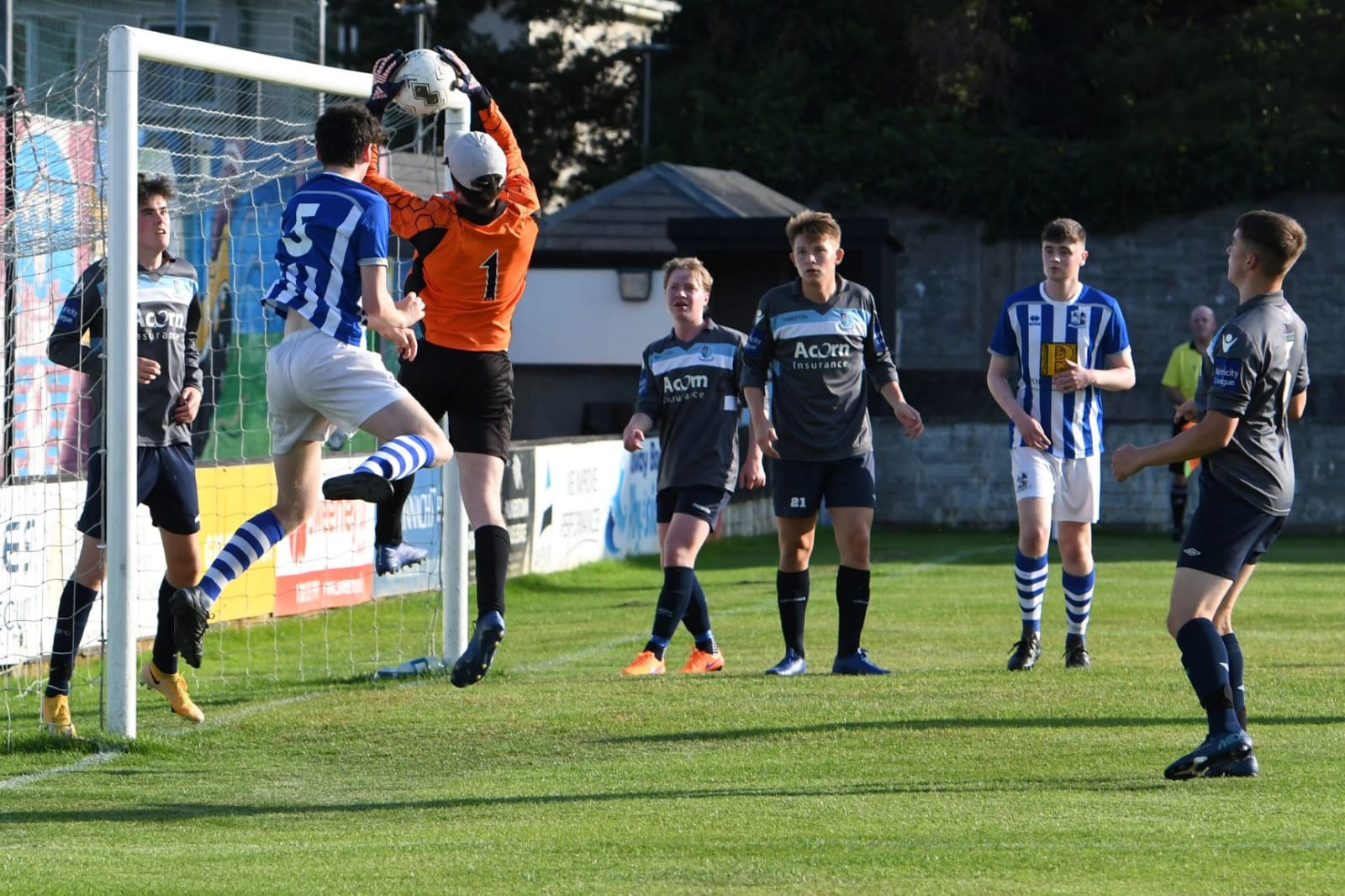 Maree/Oranmore fc Adult Ladies will resume Training after the race  week break on Wed August 4th from 8pm to 9pm on Oranmore 3G Pitch.Our club are hoping to field an Adult Ladies side next season the local Leagues.A number of challenges are planned.Thanks to Ruth Broderick and Susie Mc Grath for their coordination. 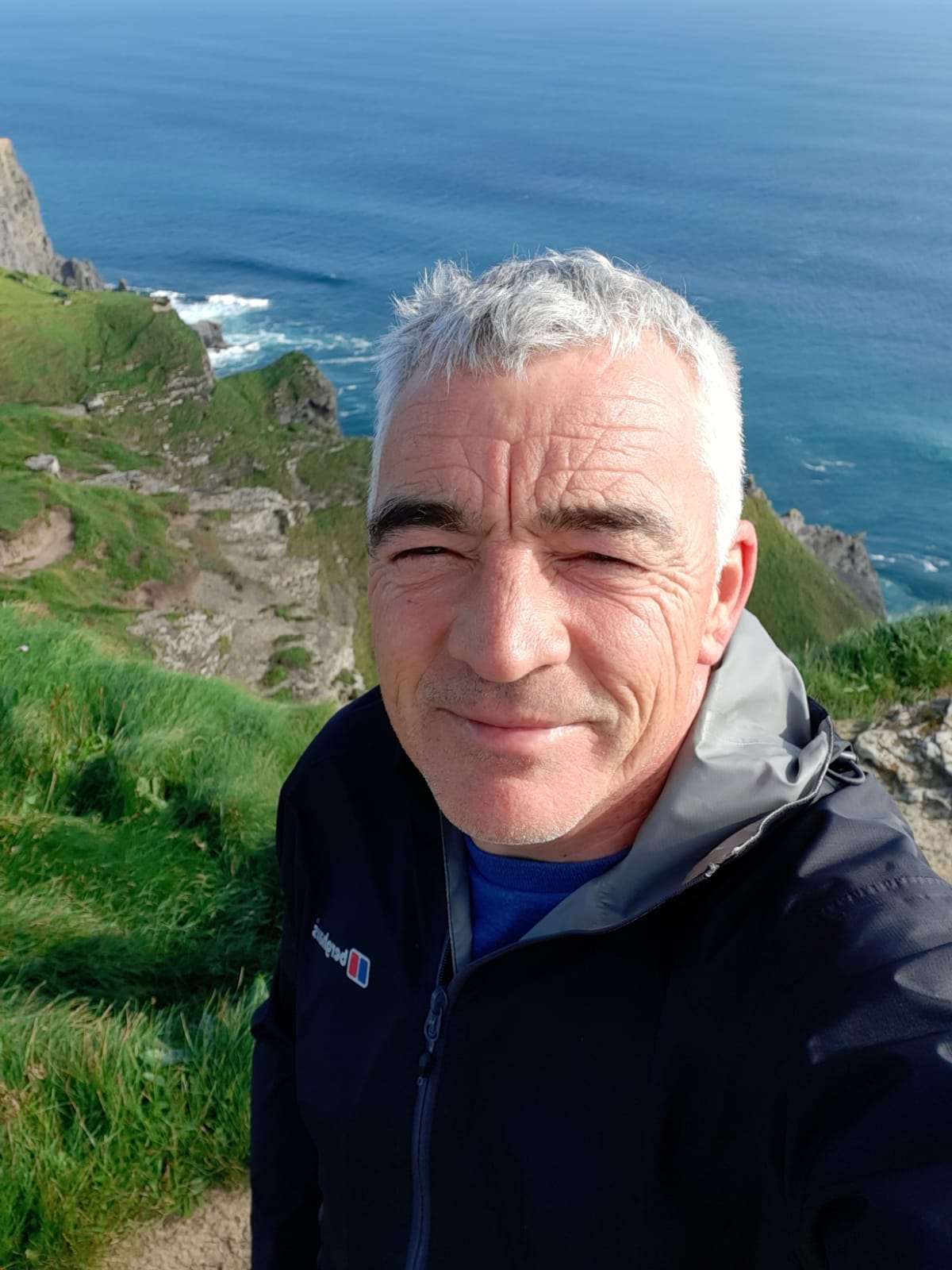 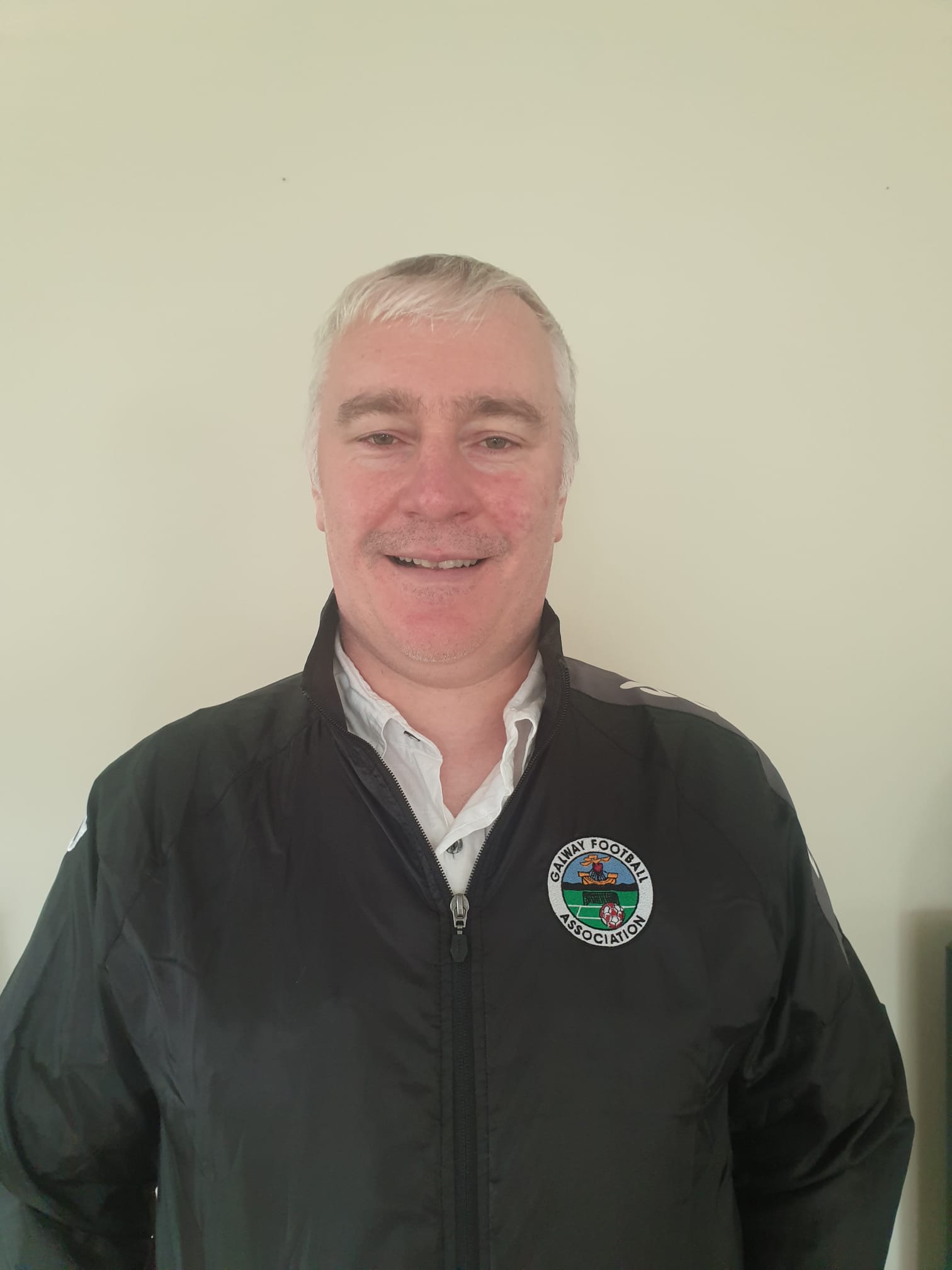 Congratulations to Dominic Delany and outgoing Tom Reddington who were both elected onto the Galway and District League committee for the new season 2021/22.They will represent All in local football.

Registrations via our club app provider will open in the coming week for the new season 2021/22. Get in early to register your child or sign up as an adult player. Training for most sides will resume in August with our Academy sides resuming in early September. 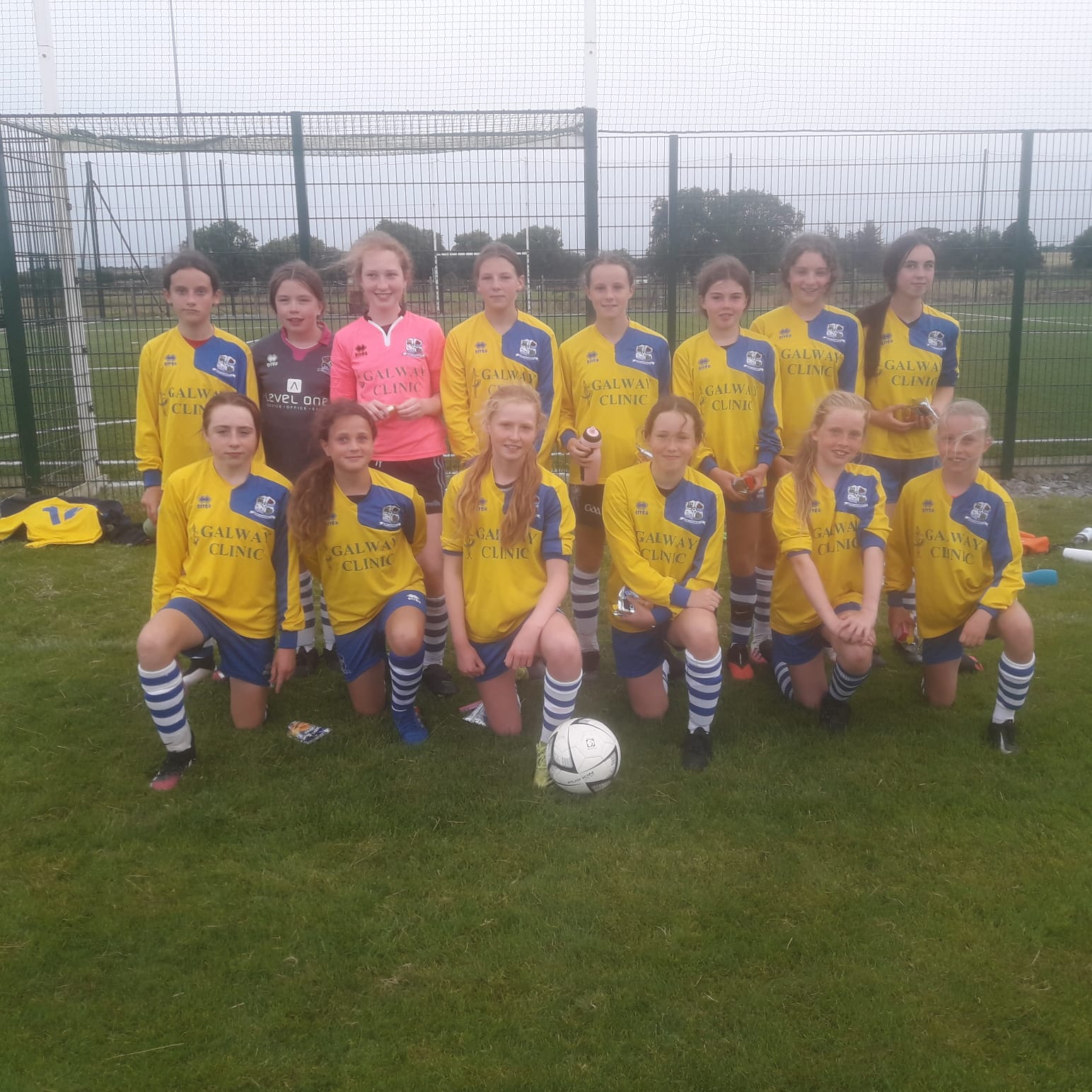 Our U10 and U11 Boys are doing well in their respective cups while all other groups have finished. The last girls game took place at u13 Level with Maree/Oranmore fc defeating a brave Kilshanvey Utd side with the prolific Katie Quirke getting 4 goals.
For all club details see our facebook page.

Members attention is drawn to the updated Club policy on...